Following in the footsteps of NVIDIA and its GeForce, AMD confirms the release of its new graphics cards before the end of the calendar year.

The two graphics card giants continue to compete fiercely. Just a few weeks ago, we were treated to NVIDIA's next-generation Ada Lovelace with the GeForce RTX 4090, so AMD chose November 3 to respond to its long-time competitor with the announcement of the Radeon RX 7900XTX and RX 7900XT, the first two cards of the RDNA 3 generation. 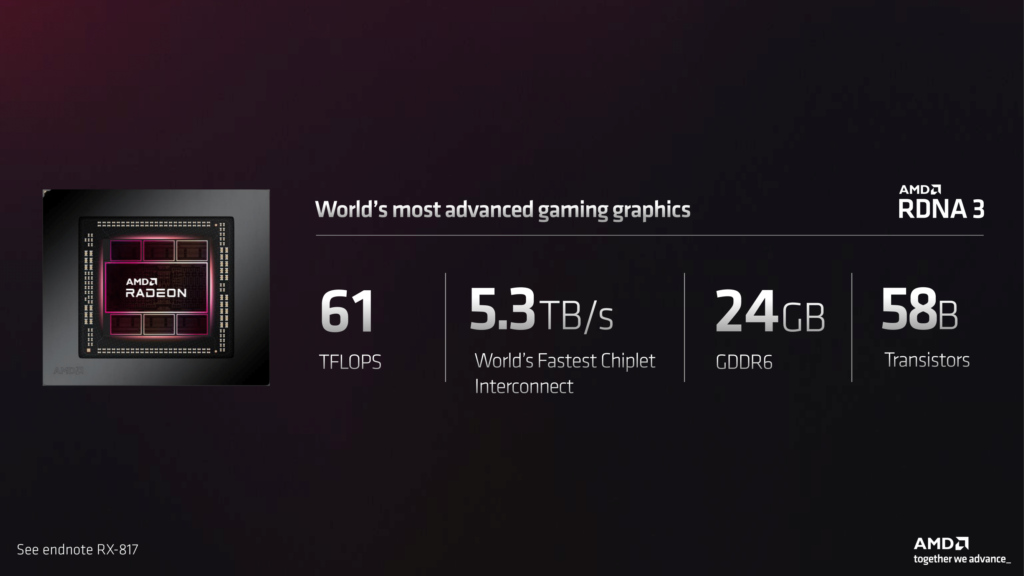 The new architecture imagined by AMD is a logical follow-up to RDNA 2 and should considerably strengthen AMD's position in the graphics card market. To do this, AMD relies on the first GPU with multi-chip design. The American takes advantage of the experience accumulated with Ryzen processors to design a GPU based on chiplet. 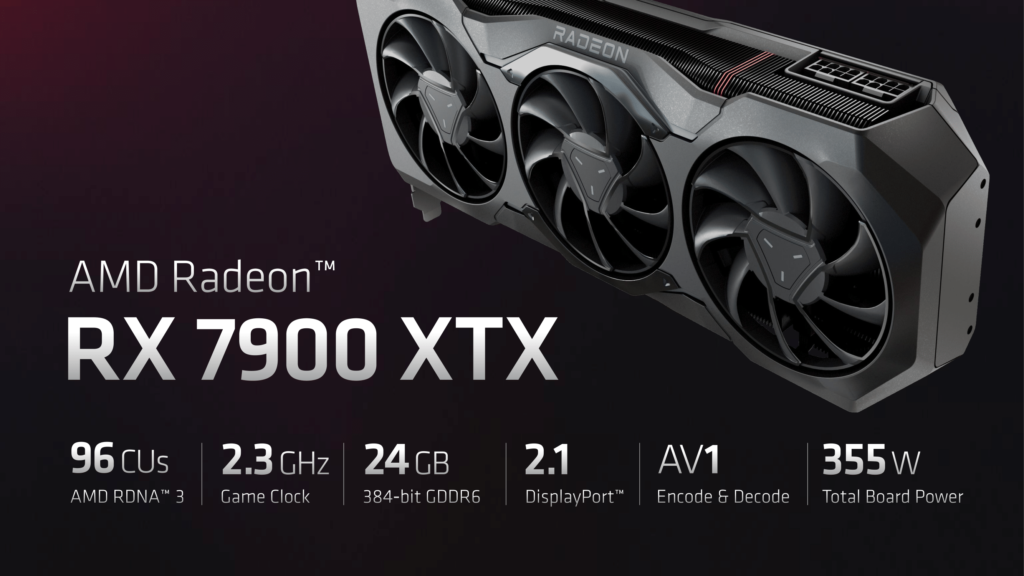 The idea is to combine a Graphic Compute Die (or GCD) engraved using the 5nm process of the Taiwanese TSMC and several Memory Cache Die (MCD), engraved in 6nm, also by TSMC. In total, the AMD GPU gathers an impressive number of 58 billion transistors, which must be put into perspective: the GPU of the RTX 4090 has more than 76 billion transistors. 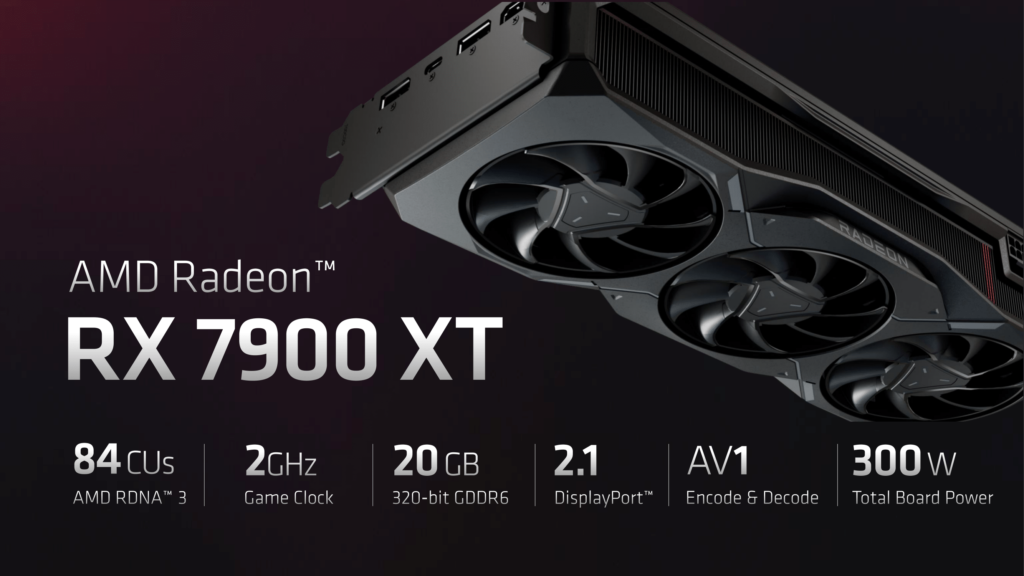 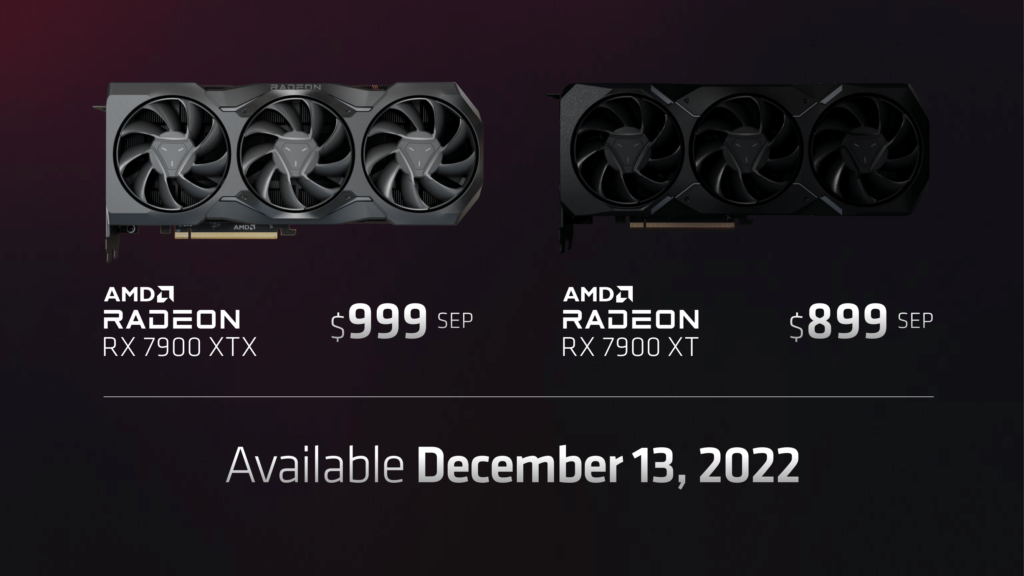 Logically more powerful, the Radeon RX 7900XTX should not be able to compete with the GeForce RTX 4090: it is rather a model that AMD will put in front of the future RTX 4080. AMD has also announced a lower price than the latter, $ 999 when NVIDIA has mentioned $ 1,199 for its product. The Radeon RX 7900XT will be a slightly lower model, probably to counter a possible RTX 4070. Its official price is set at $899.