The next generation of Intel processors promises a major architectural overhaul, but this should not prevent power consumption from increasing again and again.

Just a few days ago, we mentioned the case of those American states that are determined to fight against the "excessive" power consumption of computer equipment. It was thus a question of prohibiting the marketing of particularly energy-consuming devices according to an index linking power consumption and the machine's expansion capacities. Recent laws have been passed in states such as California, Colorado, Hawaii, Oregon, Vermont and Washington. Other states may soon follow and new laws are planned to further tighten the current legislation. 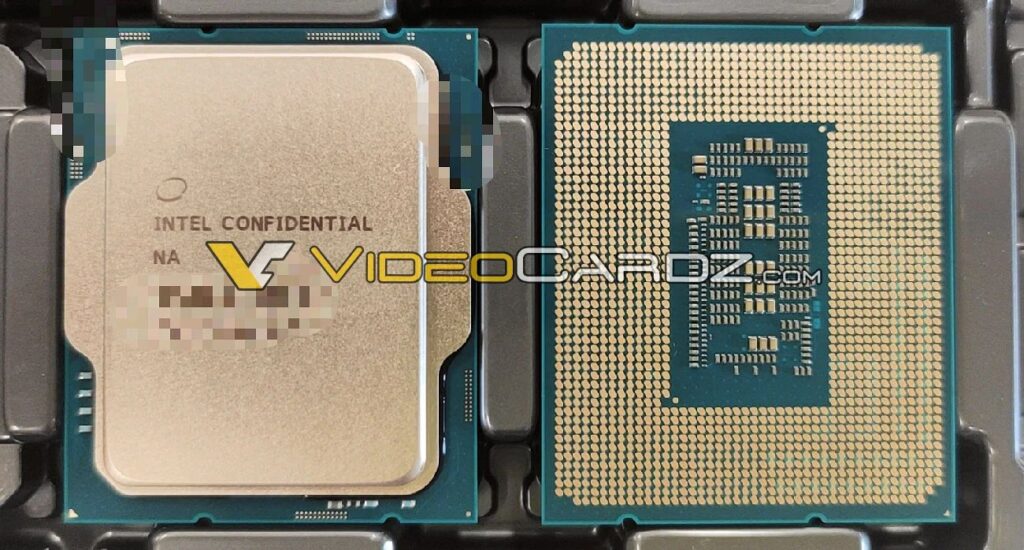 The goal is obviously to get manufacturers to be more frugal, and on paper, a company like Intel seemed likely to make an effort. Thus, the next generation - the 12th - of processors designed by the American will offer a new architecture called bigLITTLE. Intel is not the inventor, but this does not detract from the interest of this technique, which can be found on many SoCs of smartphones and which aims to combine high-performance cores for the most demanding calculations and smaller cores, but also much less energy-consuming, for the usual tasks. In the case of Alder Lake - the famous 12th generation of Intel processors - we are talking about mixing Golden Cove cores (the high-performance ones) and Gracemont cores (low-power).

Of course, such an organization of the processor should save energy for everyday tasks. However, when used, an Alder Lake processor does not seem to have a real reduction in power consumption compared to the previous generations - Comet Lake and Rocket Lake - which are themselves much more energy-intensive than the older ones. Reported by Videocardz, the first information even mentions a significant increase of the peak current, from 5 to 10 A depending on the selected processor. According to our colleagues, such an increase could result - again under load - in a much higher consumption. We are talking about peak power consumption of around 468 W compared to 408 W for the most powerful models. Despite the use of a new engraving finesse (Alder Lake is in 10 nm (Intel 7) when Rocket Lake is in 14 nm), it is not yet for this generation that our processors will be more sober.