In the space of a year, more than 300,000 new devices have switched to Microsoft's latest operating system.

The closing of its third fiscal quarter of 2021 was an opportunity for Microsoft to announce record results, up 19% year-on-year. However, these 41.3 billion in revenues over only three months are not the only good news for the company led by Satya Nadella. Indeed, the Redmond firm can also count on the growing success of Windows 10 and took advantage of the announcement of its financial results to mention a new stage for Windows 10 now present on 1.3 billion devices worldwide. 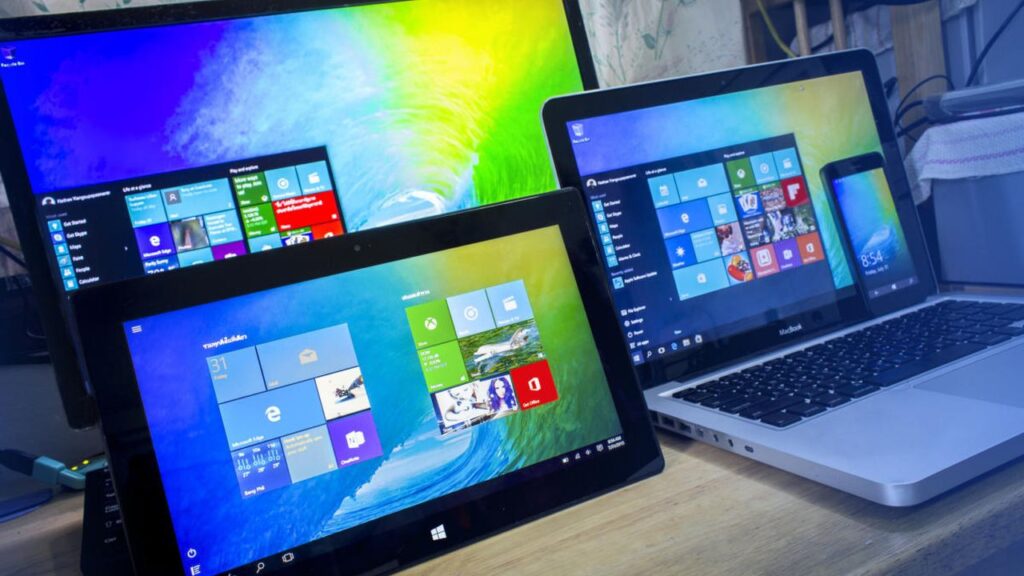 Launched on July 29, 2015, Windows 10 was then presented as the " last operating system " of Microsoft, which no longer planned to move to a new version and preferred to rely on successive updates and the release of two major updates per year, in the fall and spring. Microsoft is keeping this promise rather well. On the other hand, it has been much later than expected in meeting its deployment goals. At the launch of Windows 10, Microsoft hoped to reach one billion converted devices by the summer of 2018 ... It will not be achieved until March 2020, due in particular to a very sharp decline in PC sales.

On the other hand, things have accelerated a bit in recent months. For many observers, Microsoft is of course taking advantage of the Covid-19 pandemic to boost its financial results, but also to install Windows 10 on ever more machines. Thanks to the successive confinements and incentives to telework, many people have renewed their computer equipment ... or simply equipped ... with, often, a small Windows 10 to the key for Microsoft.