A part of the French web is hosted by OVH and logically experienced significant access problems.

Founded in 1999, the company OVH - for On Vous Héberge - is one of the major players in the hosting of Internet sites in France. It has 28 data centers throughout the world and hosts more than 18 million sites, making it the number one in Europe and number three in the world. However, even a heavyweight like OVH is not immune and the fire that broke out at around 1am on the group's Strasbourg site has had a major impact. 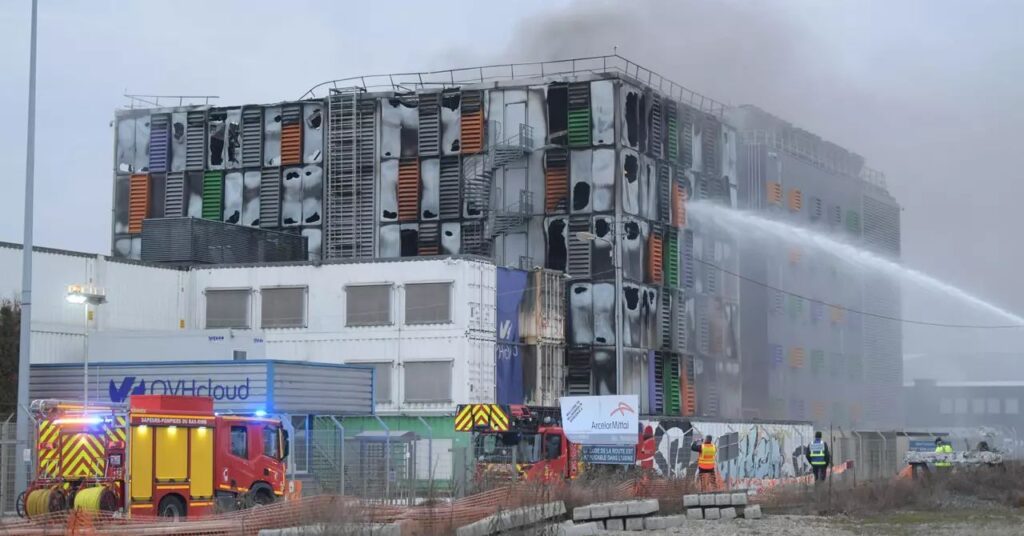 First of all, the prefecture of Bas-Rhin announced that the fire had been " contained " in the morning. In a second step, OVH gave an update on the situation, stating in a press release that " no one was injured " before adding that the fire had affected one of the four Strasbourg data centers - SBG2, which was announced as "destroyed" - but that it had not spread to neighboring structures, limiting the impact of the fire on the group's activities.

Logically, as a result of the fire, several sites have been experiencing major access problems since this morning. This is notably the case of the data.gouv.fr website, the Strasbourg airport website or the retrogaming website Abandonware, to name but a few. OVH has already announced, via its technical support, that its customers should engage the "disaster recovery plan " if they are affected. DriversCloud has not been affected since it is hosted on another OVH data center, but our hearts go out to the less fortunate.