Storage conditions not at all suitable for electronic equipment in general, and for graphics cards in particular.

Only a few days ago, we told you thatAMD is facing a double problem. The first one concerns the cooling of its latest high-end graphics cards - the Radeon RX 7900XTX - and for the time being, no real solution has been found as AMD's customer service seems to be unable to send replacement cards very quickly. Buyers of these cards are therefore forced to wait, unless they choose to get a refund. 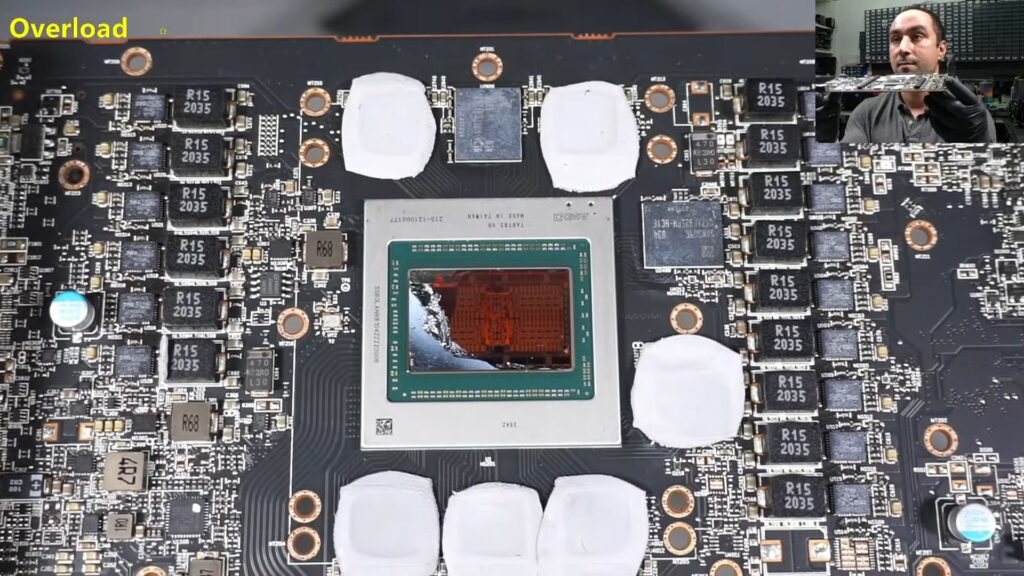 The second problem affecting AMD products is related to previous generation graphics cards and, in particular, Radeon RX 6800 and Radeon RX 6900. In both cases, the problem was mainly reported by a German repairer - KrisFX - who received in a very short time a little more than sixty defective graphics cards. For 48 of these cards, no repair was possible and, after a more precise analysis, it appeared that the GPU was clearly - and physically - damaged. In fact, the first possibility - that of a problem with the graphics driver - was quickly ruled out. 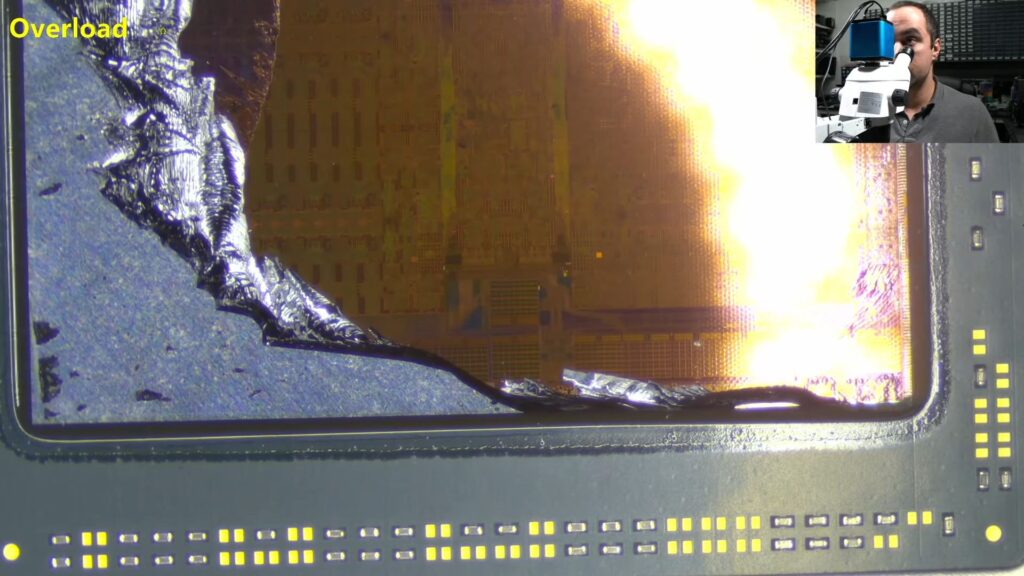 KrisFX logically continued its investigations and completely ruled out the graphics driver, but also AMD. Through a long and very instructive video, he describes his entire test procedure to evaluate the problem and determine its source. This includes more than 150 hours of various tests on numerous Radeon RX 6800/6900 graphics cards with different designs. It's important to note right off the bat that KrisFX has determined another commonality between all of these cards besides the graphics driver: they were sold by the same user over a period of about two weeks.

In particular, the user in question would have used them to mine cryptocurrencies. KrisFX emphasizes that it is not this cryptomining itself that would have damaged the cards, which can easily handle the intensive calculations associated with this activity. Instead, he points the finger at the storage conditions of the Radeons. They would have been placed for long periods in a particularly humid space. KrisFX explains that an accumulation of moisture in the GPUs would have caused the damage that can be seen in photos and videos.