Fortnite and others: Epic Games has launched limited accounts For Fortnite and other of its games, Epic Games has introduced limited accounts in a bid to protect young players, just before a big fine.

Free-to-play and published by Epic Games, Fortnite is an online video game of survival and construction. A real phenomenon for several years that has evolved through different modes and now has some 400 million users worldwide. It seduces especially young players.

For Fortnite, but also for other popular titles such as Fall Guys and Rocket League, Epic Games (Epic Games Store) has recently launched so-called limited accounts or Cabined Accounts. These accounts allow younger players to " enjoy a personalized, safe and inclusive experience when using the store or launcher ", without cutting back on access to their favorite games.

Underlying this is a way toincentivize parental control for a player under the age of 13 or the relevant country's age of digital consent, " If you are a young player, your Epic account will become a limited account, and you will need to provide a parent or guardian's email address to begin the parental permission process. "

Ability to play, but with limits

Within the framework of an account that remains limited and in the absence of the appropriate parental agreements, some features that a young player must do without are of importance. For example, voice or text messaging with other players, or personalized nicknames.

The young player is protected from marketing solicitations and recommendations based on their activity. Perhaps most significantly, they are not able tomake in-gamepurchases of virtual items... which may take some of the pressure off parents' wallets.

The purchase of virtual objects is at the heart of the mechanics of a game such as Fortnite in order to generate revenue. It is even developing a real business around it, especially via marketplaces. It is even possible to find Fortnite account stores, with coveted skins, equipment, skill points and other items for the game.

Not all such places are necessarily trustworthy. At the very least, they call for a dose of vigilance, which a young player can sometimes lack. Not sure if Epic Games' introduction of limited accounts will provide a comprehensive answer to this kind of problem. 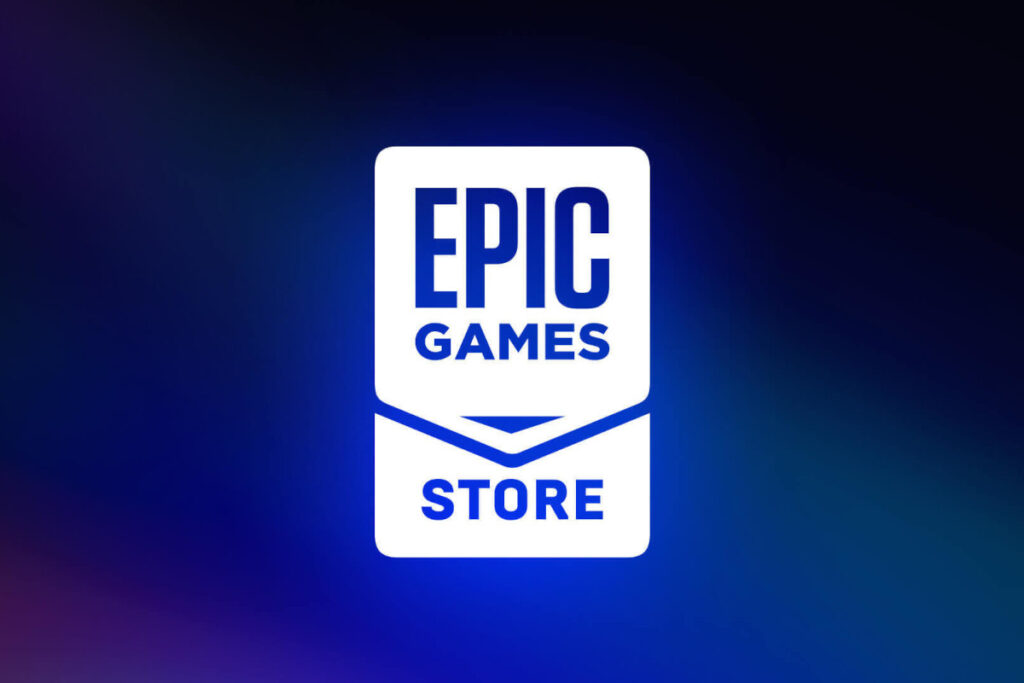 Fines because of Fortnite

While it can be easily circumvented by a young player who is a bit of a liar, Epic Games' initiative is to be welcomed and seems to go in the right direction. At the same time, the publisher of the video game Fornite has also agreed to settle in the United States a sum totaling $520 million.

This agreement with the Federal Trade Commission (FTC) resolves a dispute for violating children's privacy laws ($275 million fine), with the collection of data from underage players and exposure to adults.

Epic Games will have to adopt default privacy settings for minors, ensure that voice and text communications are disabled by default. Something to think about with limited accounts. The publisher will pay $245 million to reimburse consumers for decried billing practices and in connection with the purchase of virtual items in Fortnite, without the knowledge of young players.