For broadband and ultra-broadband Internet subscriptions, it is only recently that end-to-end optical fiber subscriptions have become the majority in France.

By 2025 and even later, it seems illusory to think that optical fiber will eventually cover the entire French territory. There will inevitably be gaps in the coverage, with deployments coming up against geographical, topological or other difficulties.

For the moment, about 77% of the country is covered by optical fiber. Such a rate makes France a leader in Europe and will undoubtedly allow to reach the objective of 80% with optical fiber in France by the end of the year.

A milestone reached in the second quarter

Currently, more than 32 million premises are eligible for FTTH offers for end-to-end optical fiber. With this level of deployment, one out of every two fiber optic outlets is connected.

As part of its latest observatory of broadband and ultra-broadband on fixed networks, the telecom authority Arcep has highlighted that for the first time, end-to-end fiber subscriptions have become the majority in France. This was not the case until the second quarter of 2022. 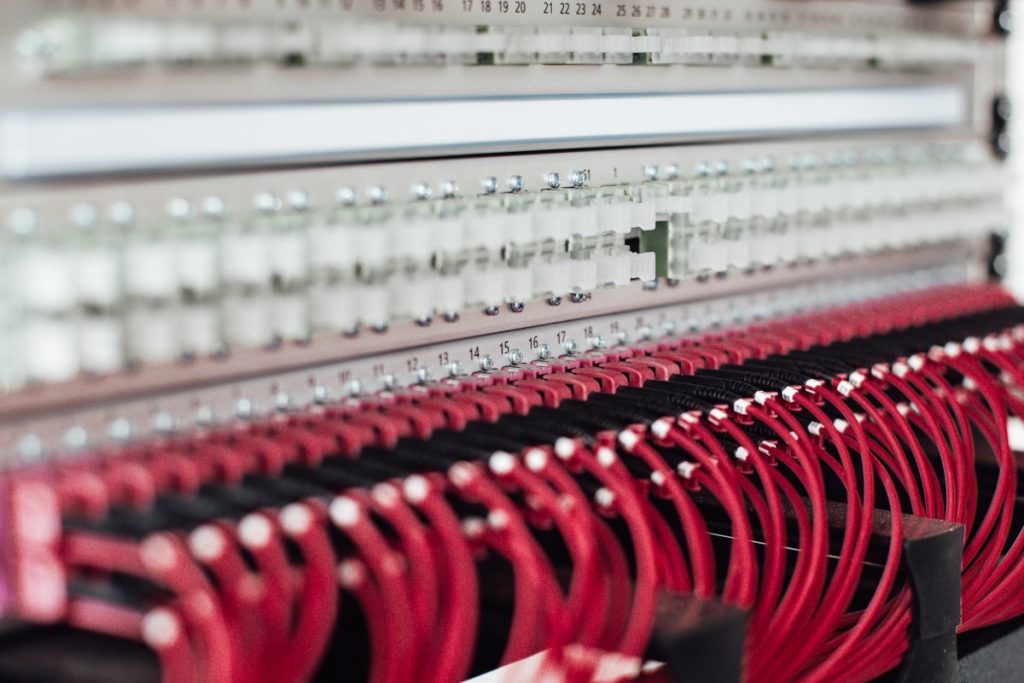 By definition, it is worth noting that very high speed means a downstream speed of 30 Mbit/s or more. With fiber optics, it is subscriptions for which the downstream speed is greater than or equal to 100 Mbit/s.

Arcep is concerned aboutone point... the rate of production of new lines, which is still insufficient in the very dense areas once favored by operators.