Increasingly regulated by the government, video games are declining in China For the first time in 20 years of statistical studies, Chinese gamers are playing their favorite pastime for less time and less frequently.

Against the backdrop of economic growth and the development of the middle class, China has long been a veritable El Dorado for video game companies. Eager for novelties, Chinese gamers have been growing in number year after year, to the point of representing a market larger than that of the European Union as a whole, with a particular appetite for massively multiplayer games that are played online.

However, a study published by Niko Partners confirms the fears of many observers: the beautiful machine is seizing up and the Chinese video game market is, for the first time in over 20 years, largely down. Of course, in percentage terms this may seem small (-2.5% between 2022 and 2021), but in value terms it still represents a loss of 45.4 billion dollars and, above all, the reversal of a basic trend, that of a market with unlimited growth. 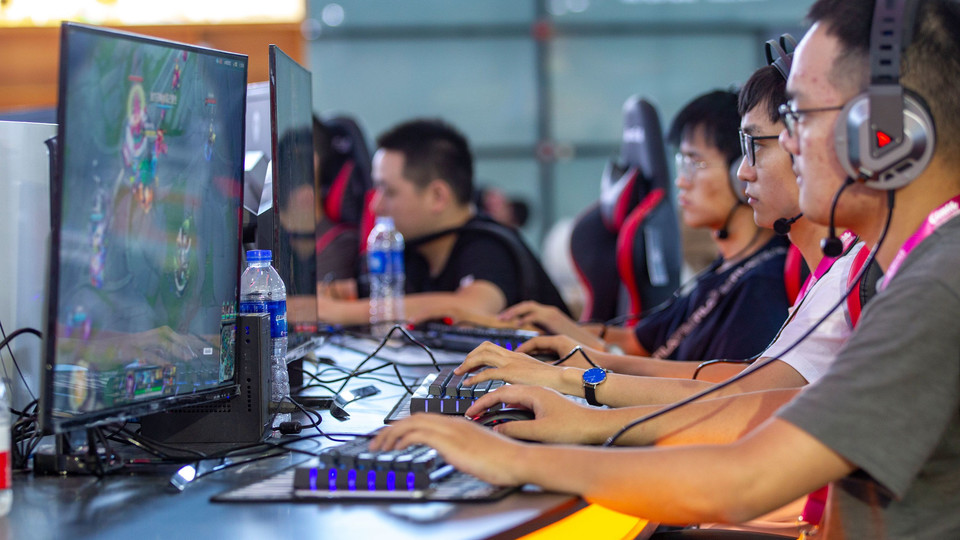 However, the reason for this reversal does not seem to be linked to a lack of interest from Chinese gamers for their favorite pastime... or rather, this lack of interest is in a way "forced". For many analysts, the Chinese authorities were concerned about the " ravages " of addiction to video games among young people. The fact is that, from 2019, the government has put in place multiple constraints that have continued to make it more difficult to access video games. Minors could no longer play between 10pm and 8am and had to do with a time limit of 1.5 hours per day on weekdays and 3 hours daily on weekends.

A little more than a year ago, these measures were further reinforced with the implementation of an identity check for players and a further reduction of the playing time for minors, limited to 3 hours per week. According to Niko Partners, " 39 million young gamblers have stopped playing " in China during the year 2022. On the other hand, the consequences for the video game industry are dramatic: spending on online games has fallen by 5.1% over a year, obviously putting the sector's professionals in difficulty. Today, the question is whether publishers will find a way to stop this hemorrhage or whether the government will decide to relax its rules.