The release of a new generation of processors is often accompanied by a new platform as is the case today with the Ryzen 7000 from AMD.

September 2022 marks the release of a brand new architecture for the American AMD. Called Zen 4, it equips the Ryzen 7000 processors which require a new platform to be functional. Strictly in terms of performance, it's hard to criticize AMD as the Ryzen 5 7600X, Ryzen 7 7700X, Ryzen 9 7900X and Ryzen 9 7950X are formidable in terms of power, modernity and energy efficiency. Their performance-per-euro ratio is also one of the best ever, but it doesn't come without a hitch. 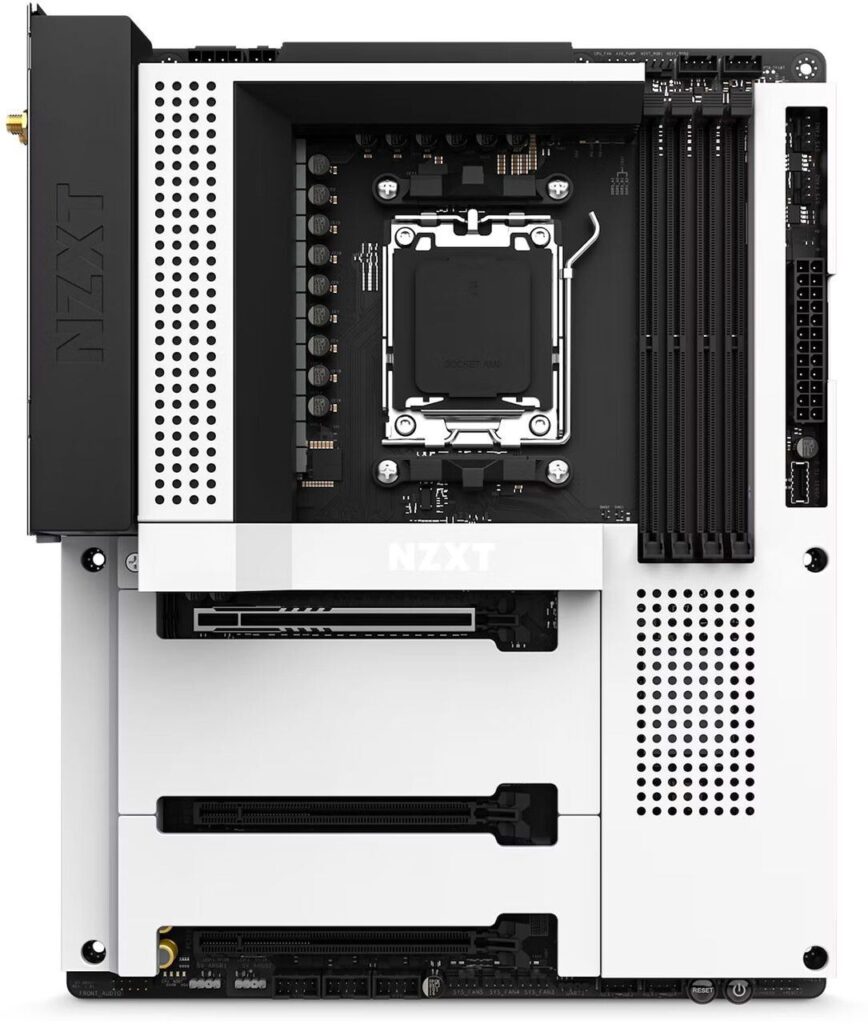 Indeed, to run a Ryzen 7000, you need a motherboard with a socket LGA1718 also known as AM5. When the processors were released, the only chipset offered by AMD was the X670/X670E duo and we don't know if it's the price of this chipset, the extra cost of the various technical innovations or the margins of the motherboard manufacturers, but the fact is that the latter are expensive and don't allow you to set up a Ryzen 7000 configuration with ease.

However, AMD had foreseen this and, in addition to the X670/X670E chipsets, it had prepared the release of a second, more accessible pair of chipsets, the B650/B650E. The first motherboards with these chipsets should arrive in October, but a few announcements and leaks have quickly disappointed enthusiasts. First of all, the N7 B650E from NZXT was announced. A very nice card, very well equipped, but which will cost a whopping 429.99 euros. It's hard to talk about an affordable model. 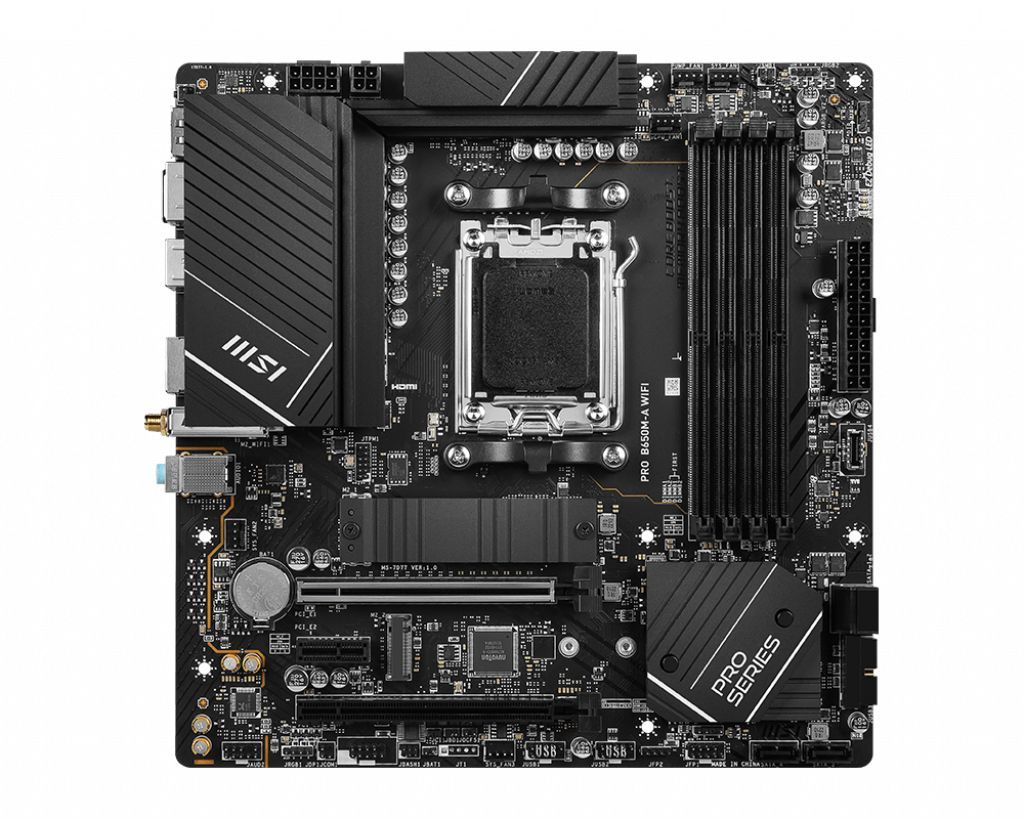 Next to that, we have learned that MSI will distribute a first model, the PRO B650M-A WIFI, at 189 dollars. In France, this could make us 220 to 230 euros at retailers, which is already not given. The problem is that although the card in question includes a Wi-Fi controller, it is only based on the B650 chipset - the least efficient of the pair - and even more embarrassing, it seems to be limited to PCI Express 4.0, whereas the Ryzen 7000 / B650 pair is able to use M.2 SSDs in PCIe 5.0.