Microsoft takes into account the remarks of Windows 11 users and makes the build available to insiders evolve.

The life of an operating system is made of evolutions, modernizations, but also of feedback on sometimes unfortunate decisions, on the withdrawal of features appreciated by users. Microsoft knows this well and its Windows 11 is regularly updated to take into account the comments of its huge community.

We have just learned from our colleagues at Windows Latest that the latest version of Windows 11 made available to subscribers to the Windows Insider program will benefit from the return of a "major" feature for many users despite its extremely trivial nature. At the time of launching Windows 11, Microsoft had largely insisted on the redesign of both the Start Menu and the Taskbar. Alas, on the latter, a very small "nothing" change had disappointed a lot of regulars: Microsoft had decided to remove the ability to call the Task Manager directly from the Taskbar, via the right button. 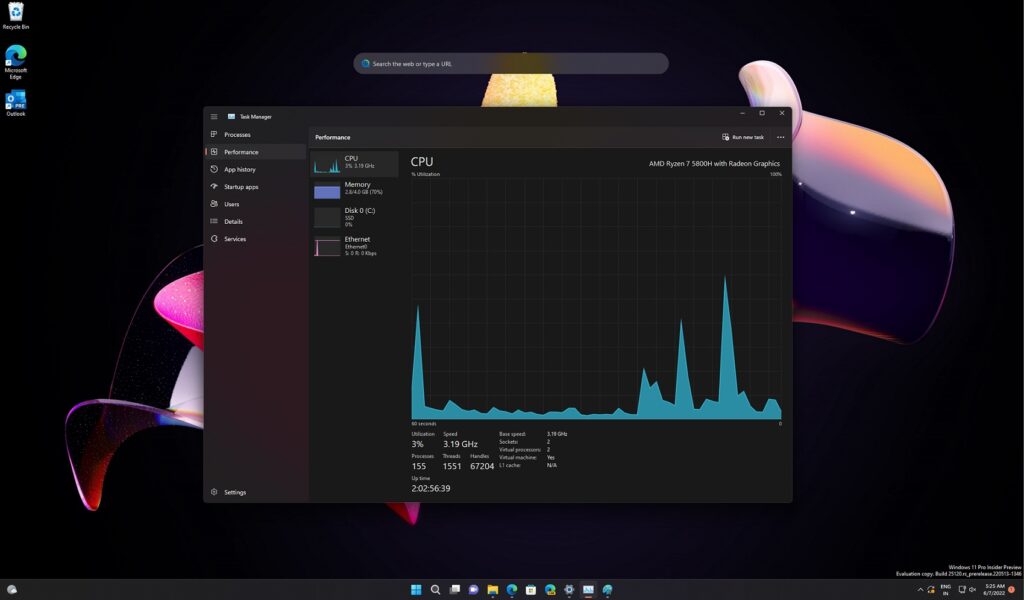 Of course, for many users, this change was not a problem: they used to use another technique, such as the famous CTRL + ALT + DELETE, to access the precious tool. The fact remains that the community asked Microsoft to reconsider its plans and the editor did so, even if it took some time.

After several months, Microsoft has indeed decided to intervene and in the latest build of Windows 11, it is once again possible to right-click on the Taskbar to call the Task Manager. Microsoft explains it this way: " Based on your feedback, we have added the Task Manager to the context menu when you right-click on the Taskbar. Note that the publisher has not yet deployed the thing on the Windows 11 version of Mr. Everyman, the build concerned is only available to subscribers to the Windows Insider program.

If no date has been specified for the generalized deployment, it should however not be too long. Finally, let's note that this story confirms that it is not futile to ask for the return of a feature that we are particularly attached to, but that the response can sometimes take time.