NVIDIA had made an appointment with all the hardware enthusiasts: they were not disappointed by the rather crazy announcements of Jensen Huang, the company's boss.

The GPU Technology Conference (GTC), NVIDIA's high mass dedicated to the new technologies of the American company, was not to be missed this year. At the opening, the co-founder and CEO Jensen Huang took the stage with a pre-recorded keynote that allowed him to present the future directions of his company. He talked about cloud computing, artificial intelligence and robotics, but closer to home, he mainly talked about graphics cards. After Intel and while waiting for AMD, it is clearly time for big moves in this market segment.

For NVIDIA, the new generation is placed under the sign of Ada Lovelace, a mathematics enthusiast, the Englishwoman is generally considered as the author of the first program intended to be executed by a machine, which makes her the first program in the world. An illustrious figure for something ultimately much more trivial: a new generation of graphics cards. The GeForce RTX 4000 series was announced and presented by Jensen Huang. Well, at least three models of the series. 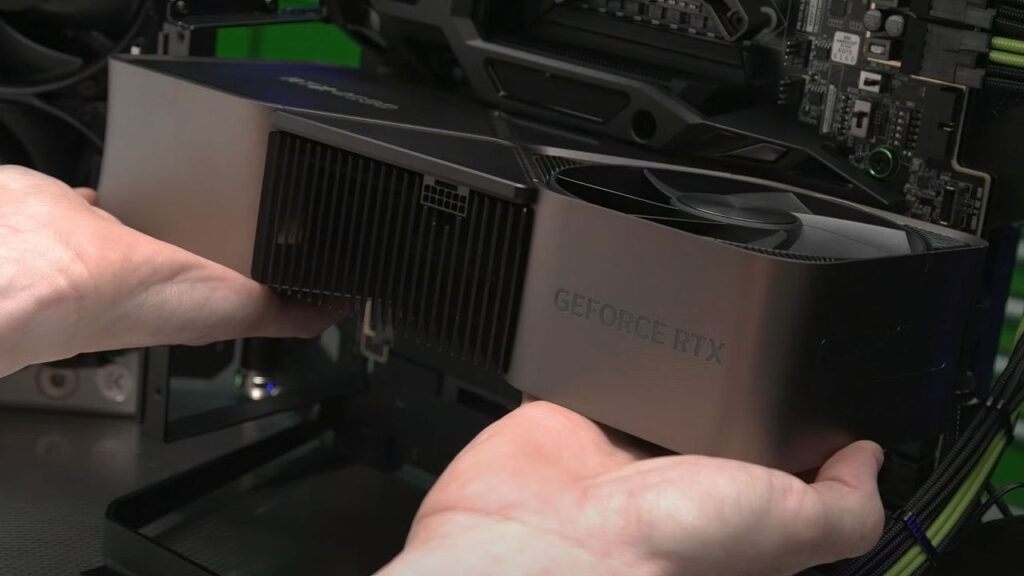 The main focus was on the spearhead of the new series, the GeForce RTX 4090, a real monster that houses the AD102 GPU and its 76.3 billion transistors for a maximum of 18,432 CUDA cores. Beware, however, that the version of the GPU built into the RTX 4090 is not "complete" and offers "only" 16,384 CUDA cores, which are backed up by 24GB of GDDR6X video memory at 21Gbps to result in a performance terror. NVIDIA doesn't hesitate to say that it is between 2 and 4 times more powerful than the GeForce RTX 3090, which is already extremely powerful. 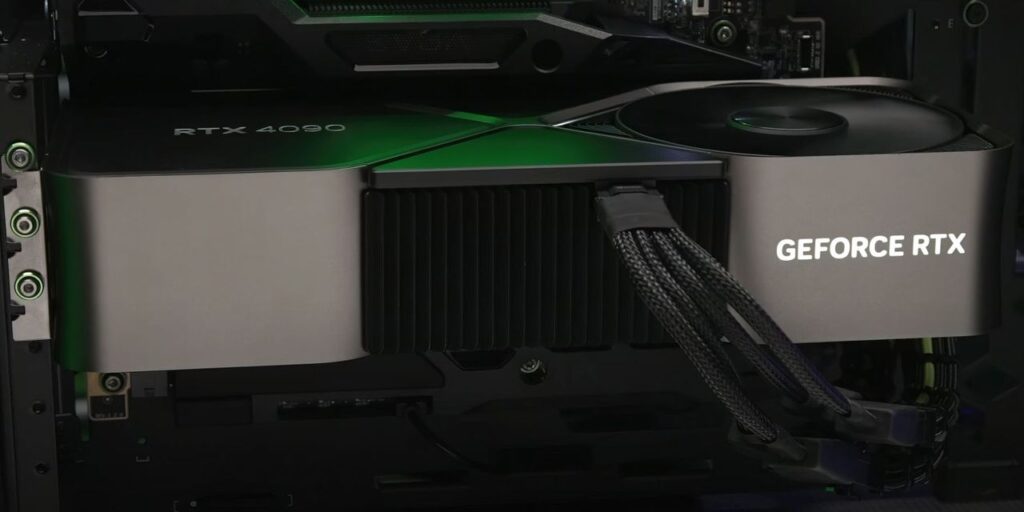 The card will be accompanied by a new version of the super-sampling solution assisted by artificial intelligence, the DLSS 3, which should offer unparalleled performance in compatible games: there is talk of tripling the speed of animation of a game like Cyberpunk 2077 and doubling that of Flight Simulator, without fear of activating the ray tracing options. At the launch of the card, we talk about at least 35 games and tools able to exploit the DLSS 3. The launch is scheduled for October 12 at a price of... well, that's where things get really complicated: $1,599, which should translate into 1,800 - 1,900 euros on our side of the Atlantic. 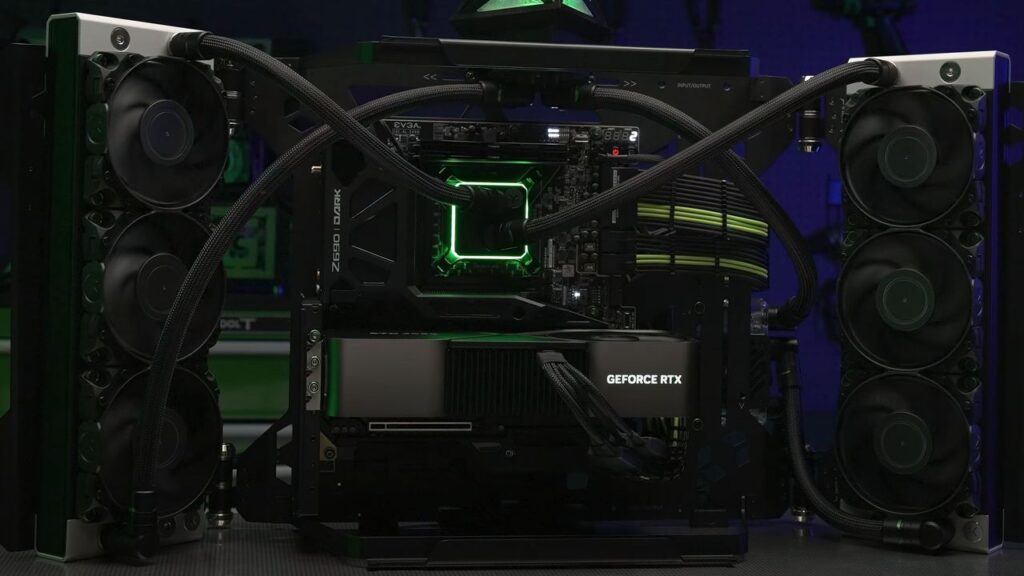 Of course, the card will not be the only representative of the new NVIDIA range and Jensen Huang has, in the process, announced the release of the GeForce RTX 4080 16 GB and the GeForce RTX 4080 12 GB. These will be significantly less powerful versions than the flagship of the series, but should still be well above the GeForce RTX 3000 equivalents. However, these cards should take a little longer to come out: they are not expected to be available before November, without further details. Nor should we expect really affordable prices, since the first one will cost $1,199 and the second $899. For significantly cheaper cards, we'll have to wait for the GeForce RTX 4070 / RTX 4060 announcements, possibly at CES 2023 in early January in Las Vegas.