Famous for its many compact machines, GPD is announcing a new one that will awaken many memories in PlayStation aficionados.

A little over a year ago, Steam created the event as much as the surprise by unveiling the Steam Deck, a machine very much inspired by the silhouette of the Nintendo Switch, but a real PC despite everything with the necessary to run both Valve's SteamOS and Microsoft's Windows 10. Articulated around a specific APU developed by AMD, the Steam Deck has more than ever reignited the imagination of developers of these hybrid machines: they have been around for many years, but now enjoy a serious spotlight. 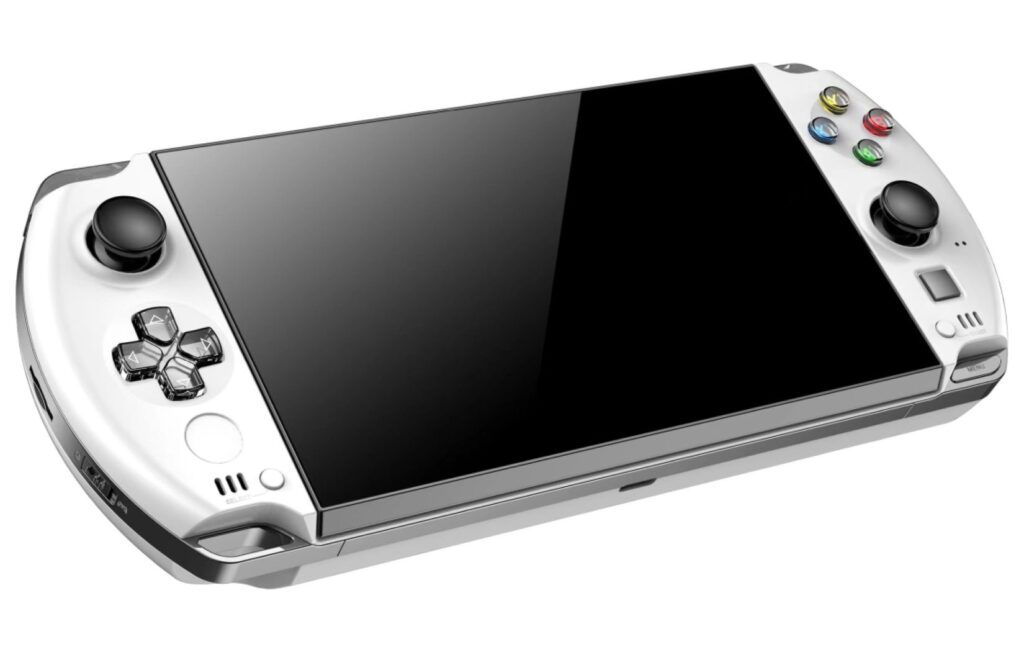 The latest announcement in this area comes from GPD, a company that is already well known to fans and that made news just over a month ago with the release of the GPD Win Max 2, which was closer to a mini PC notebook than a video game console. However, there was already talk of integrating AMD's Ryzen 7 6800U APU, while leaving users the choice of opting for Intel's Core i7-1260P instead. There is no more question of such a choice with the product of the day: the GPD Win 4 will only exist in AMD version taking advantage of its 8 Zen 3+ cores on the CPU side and its 12 RDNA 2 compute units on the GPU. 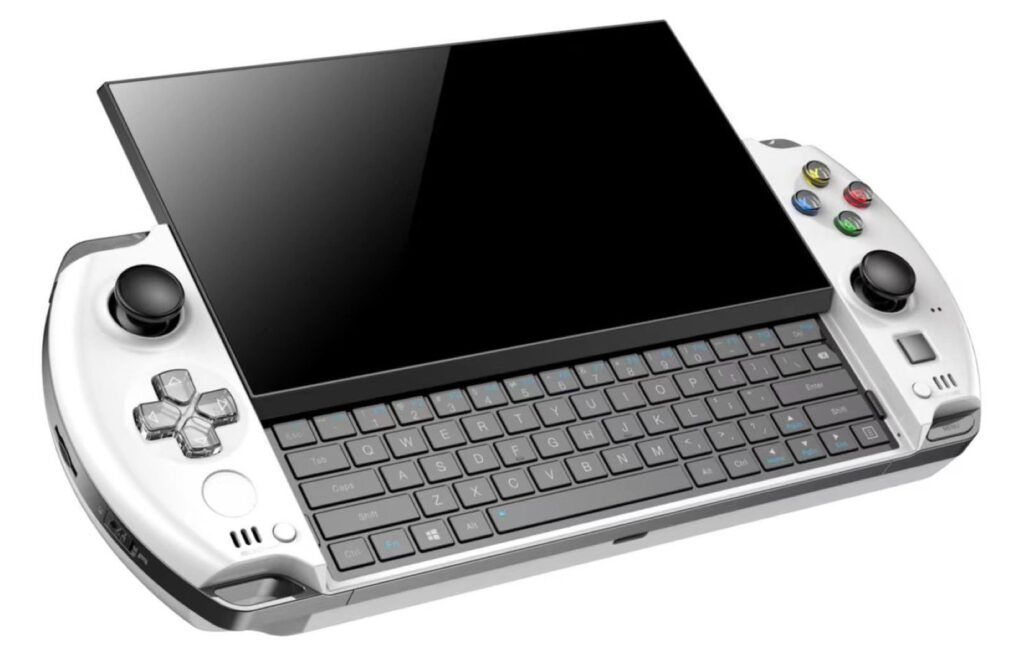 However, the most interesting thing about this GPD Win 4 is not in its innards that it seems to share with the GPD Win Max 2. No, as you can see on the pictures, GPD has taken a lot of pleasure in designing a machine whose design is very reminiscent of the Sony PSP with some inspirations also borrowed from the PS Vita. Former owners of either of the two machines will undoubtedly fall under the spell, even if the GPD Win 4 is significantly thicker. 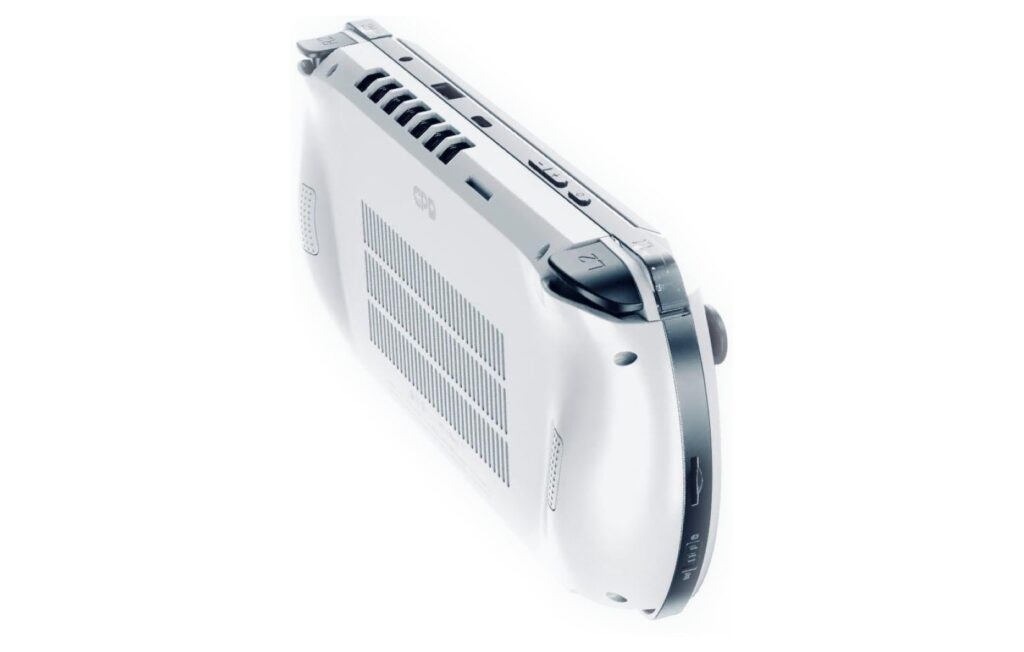 This thickness is probably due to the need for a relatively strong cooling solution, but also to the presence of a real physical keyboard that can be revealed by sliding the GPD Win 4 screen. Clever. While we're on the subject of screens, this one is the latest "surprise" from GPD, since the Sony PSP inspiration ends here: while the Japanese laptop was content with a 4.3-inch slab, GPD integrates a 6-inch diagonal model all the same. Of course, we still have to check the ergonomics of the whole and the autonomy provided by the battery. For the moment, GPD is keeping silent on these two points as well as on the release date or the pricing of its machine.