While it may be a little early for such a conclusion, the rise of the Chinese processor industry is impressive.

Even ten years ago, few would have predicted the announcement made a few days ago by Shenzhen-based Biren. At its own event - the Biren Explore Summit 2022 - the Chinese company actually presented the BR100, a chip that is described as a GPGPU and is clearly capable of taking on the best components from the US without having to be ashamed. 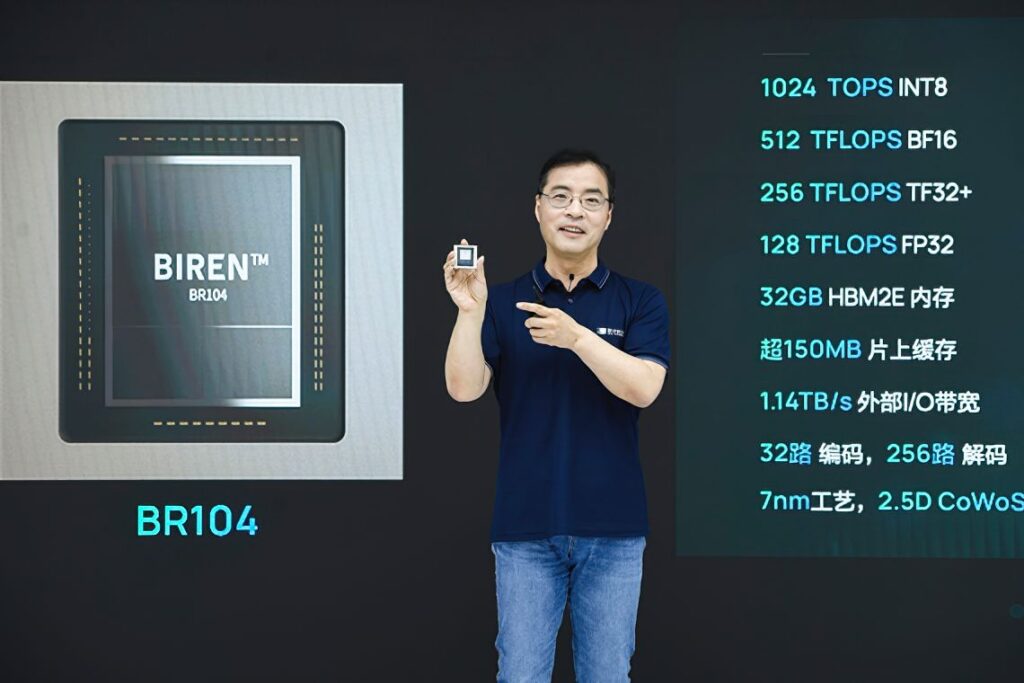 The term GPGPU stands for general-purpose computing on graphics processing units and applies to a graphics processor used to perform calculations that we will call "generic". Basically, such a graphics chip is obviously not dedicated to this kind of activity, but the rise in power of GPUs and the abundant use of parallelized calculations has allowed this change of direction, which has been largely achieved by NVIDIA itself. 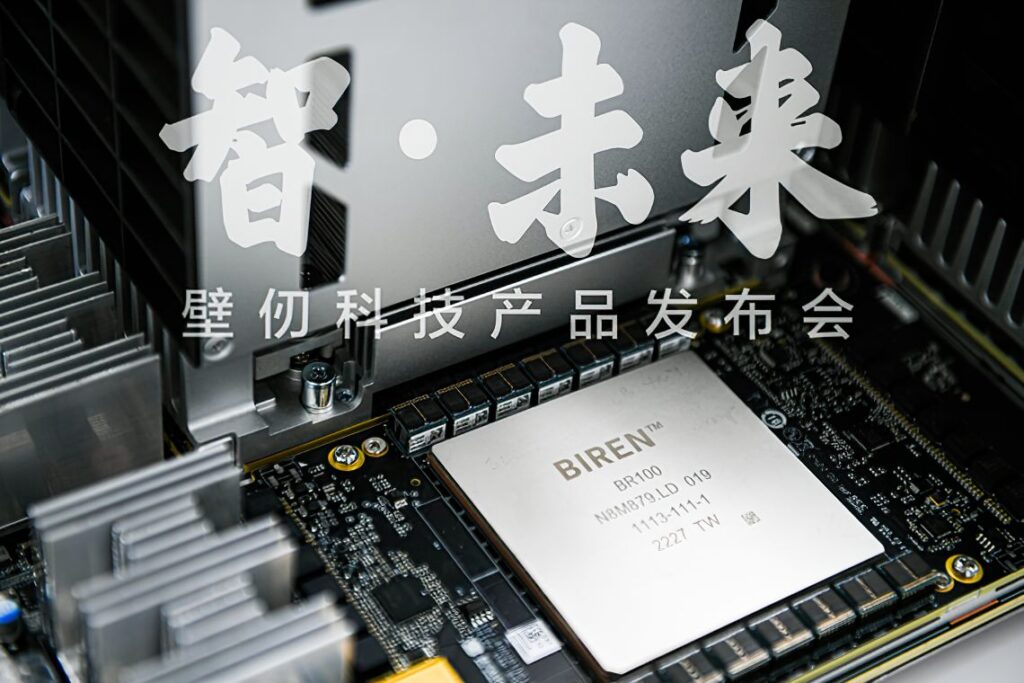 Precisely, during the presentation of the BR100, Biren regularly made think of the American, especially when highlighting the performance of its chip. Impossible for the moment to verify the announcements of the Chinese company, but the figures put forward are impressive: 2,048 TOPs (INT8), 1,024 TFLOPs (BF16), 512 TFLOPs (TF32+) and 256 TFLOPs (FP32). These values are all the more remarkable as they place the chip ahead of NVIDIA's Ampere A100. 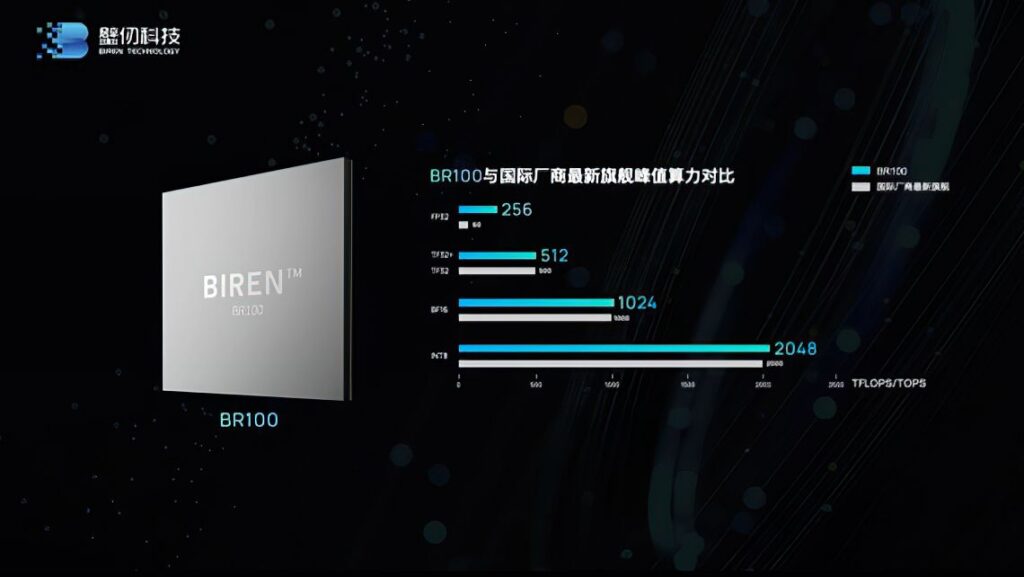 The American can still boast of having in its catalog the Hopper H100 chip which, based on the results published by some and others, would be 2 to 2.5 times more powerful than the BR100. However, the differences observed between these different chips must be put into perspective. Indeed, Biren announces 77 billion transistors through the use of the 7 nm etching process. This is more transistors than on NVIDIA's A100, but it is still less than the 80 billion transistors of the H100. After that, it's all a question of point of view: we can rightly point out that Biren is not at the level of NVIDIA, which is already using 4nm, but we can also point out that despite the use of 7nm, Biren is already able to integrate 77 billion transistors. 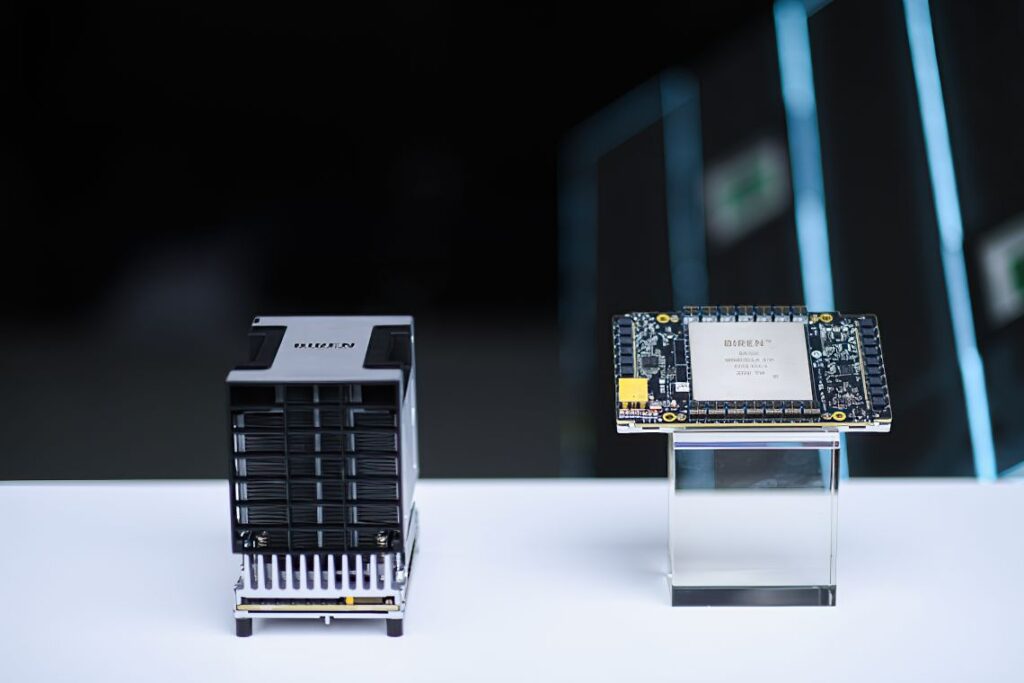 Finally, the Chinese company - using names quite close to those of NVIDIA - indicates that it also has the BR104, another GPGPU that should offer 50% of the performance of BR100. On the other hand, while the latter adopts a chiplet design, the BR104 is a monolithic component that is more particularly intended for PCI Express cards. Now we have to wait for Biren to unveil its product more completely by mentioning, for example, an availability date and a price.