After months of more or less controlled announcements and communication, things seem to be getting more complicated as we theoretically enter the home stretch.

Almost fifteen years ago, Intel left the dedicated graphics card market after having attempted a final comeback with the Larrabee architecture. Struggling against the industry's leading players and never having achieved a promising technology, the American company drew a line under years of work... before relaunching the machine a few years ago with the Intel Arc project. Proof of Intel's investment, several generations of GPUs were planned before the first one was even distributed: as early as 2021, we knew that Intel was planning the Alchemist generation in 2022, Battlemage in 2023, Celestial in 2023 and Druid in 2024. What a program!

Alas, since these first promising announcements, Intel's communication has somewhat seized up. Is it the marketing teams that went a bit too fast or the technical teams that promised a product they were not able to deliver? We don't know yet, but since the beginning of the year, Intel has been communicating about the release of its graphics solutions " very soon, right away ", but it never gives any date and is slow to give performance indicators or pricing ideas. 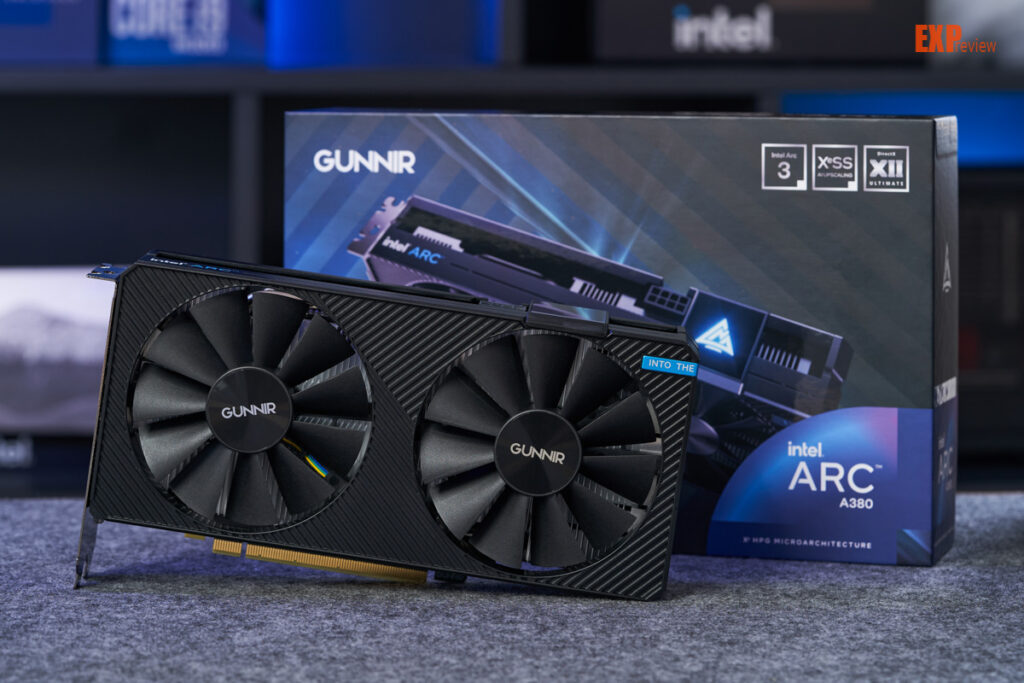 In May/June, this information finally arrived. Unfortunately, the first results did not seem to show any exciting performance and the most powerful Arc Alchemist card - the A770 - did not even seem to be able to stand up to the GeForce RTX 3070 from NVIDIA. This is a big concern for Intel as NVIDIA's RTX 3000 generation will be replaced in the coming months by the new RTX 4000 series. To be able to impose itself, Intel had to hit hard on the pricing and availability side.

At the beginning of July, several rumors mentioned generally convincing prices and while Intel still did not announce a release date, we started to get our hopes up. Unfortunately, the latest news from Igor's Lab is not very encouraging. If his sources prefer to remain anonymous, the journalist explains that they have confirmed multiple problems that Intel is facing: problems mainly related to its partners. Indeed, the designers of graphics cards rely mainly on third-party companies for manufacturing: AMD or NVIDIA for example are linked to ASRock, ASUS, eVGA, Gigabyte, MSI, PNY, Sapphire, Zotac to name a few.

The last news is that while Intel needs these partners to manufacture / distribute its cards, the companies in question are missing. To explain this, we have to understand that they all have large stocks of AMD Radeon RX 6000 and NVIDIA RTX 3000 GPUs, which have lost a lot of value and are about to lose even more with the upcoming release of the new generations. In fact, manufacturers prefer to produce AMD / NVIDIA cards - more reputable and therefore more likely to sell - and to sell their GPU stocks than to buy GPUs from Intel. 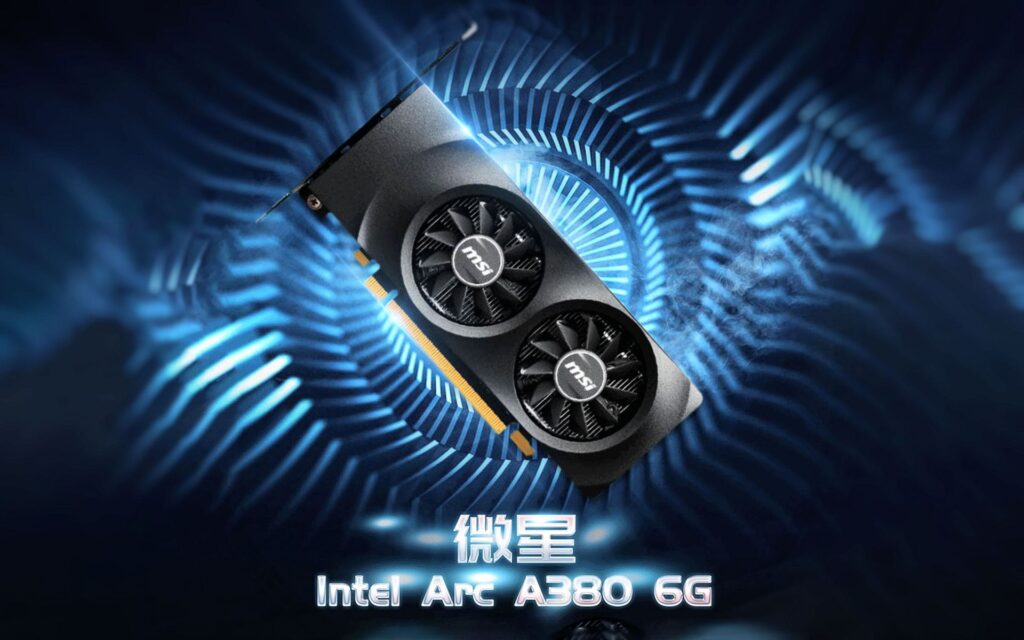 To make matters worse, one manufacturer has even decided to stop producing Arc Alchemist cards, citing technical problems, but without revealing anything more precise. Intel itself seems to believe less and less in the success of its GPUs and would have opted for a more "discreet" launch spread over two months - August and September - far from the fanfare that the American giant is used to around its CPUs. Finally, it could be that a manufacturer has found the beginning of a solution for Arc Alchemist: MSI has indeed announced the release - for the moment only in China - of a low-profile Arc A380 card (see photo above) intended for system builders: rather than competing with AMD and NVIDIA among gamers, could Intel find a first outlet in OEM?