A new development cycle at Microsoft: Windows 12 from 2024? Microsoft decided to put an end to the system of major updates - semi-annual or annual - to return to development cycles over three years.

A few months before the release of Windows 10, Microsoft had surprised its world. Notably through the voice of Jerry Nixon, then developer evangelist within the Windows team, the publisher explained " we are preparing the launch of Windows 10 and as Windows 10 is the latest version of Windows, we are still working on it " before adding as if to hammer the nail " users can be confident that Windows 10 will remain up to date and will animate a variety of platforms from the PC to smartphones through the Surface Hub, HoloLens and Xbox.

In a way that was as surprising as it was determined, Microsoft confirmed that there would be no successor to Windows 10 and instead envisaged regular updates - one every six months - as well as a broadening of the user base by touching more and more machines, devices. A new strategy that should allow Microsoft and Windows to reinvent themselves, but which now seems to have fizzled out. At the beginning of the summer, the American publisher confirmed the upcoming release of Windows 11 - which we have already been able to install for a few months - and it is now advancing a paradigm shift. 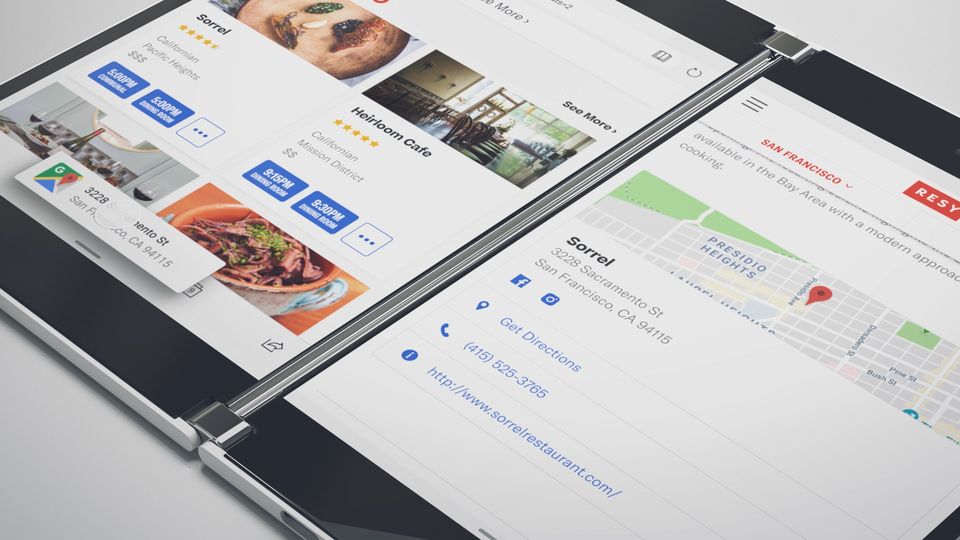 Thus, Windows Central is the first to specify Microsoft's new intentions. According to Zac Bowden, Microsoft would indeed have the idea of changing its development cycles concerning the Windows operating system in order to return to something more "classic" with a major OS update every three years or so, the next one in 2024. In the first place, such a decision means that the version of Windows planned for 2023 (codenamed Sun Valley 3) is no longer on Microsoft's schedule. It also means that semi-annual updates are a thing of the past and explains why Microsoft never rolled out a 22H1 update as one might have expected.

Still according to Zac Bowden, this new development cycle should also imply the reallocation of important resources to this next update of 2024. Microsoft could therefore stop developing new features for Windows 10 / 11 as soon as the 22H2 update is released in the fall to focus on the one that some people are already calling Windows 12, even if there is no indication that such a name will be used. In fact, Microsoft would no longer feel constrained by these updates scheduled throughout the year and could deploy new features up to four times a year, without waiting for a kind of semi-annual update. To be continued as we say in such an occasion..