A little over a year after the launch of the Raspberry Pi Pico, the foundation is releasing a new version of its tiny computer.

In the space of a few years, the Raspberry Pi Foundation has launched numerous products in order to reach an ever wider public: the time is long gone when it only had one reference in its catalog. Three years ago, the foundation launched its most emblematic product, the Raspberry Pi 4 Model 4. A year later, a variation of this very popular product arrived with the Compute Model 4, which is smaller but still has the same level of power.

More surprisingly, last year, it's the Raspberry Pi Pico that is offered to us. More surprising because it's not really the same concept, the card being equipped with a "simple" microcontroller, in this case, the Raspberry Pi RP2040 with its two ARM Cortex-M0+ cores, its 264 KB of SRAM and its 133 MHz frequency. On the other hand, less powerful, less ambitious and less versatile, the Pico card is obviously much less expensive. At only 4 dollars, it represents a minimal investment and is very simple to produce. 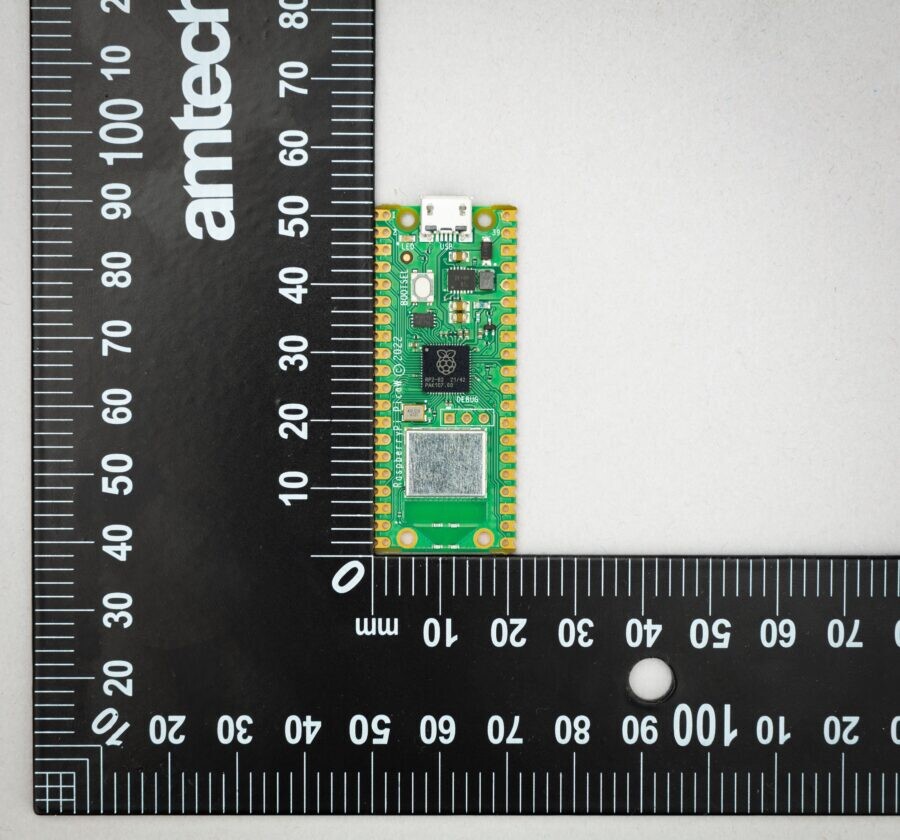 Without giving any figures, the Raspberry Pi Foundation seems to recognize the success of this Pico board since it announced today the release of a new version soberly named Raspberry Pi Pico W. That extra letter makes all the difference: it's the integration of a new feature, the 802.11n Wi-Fi link. In other words, it is possible to enjoy a wireless connection that logically offers multiple perspectives. Although limited to the 2.4 GHz frequency, this connection is obviously aimed at the Internet of Things (IoT) for multiple applications. Tom's Hardware highlights, for example, the design of a network scanner or the realization of a low-power web server. The site also details the implementation of a plant monitoring tool that allows you not to miss a watering and it is obviously up to you to find many other things to do with it.