While the problem is not new, it has been clearly identified and solved by programmer Kevin Glynn.

Perhaps you feel that your operating system tends to lag? Maybe you are not getting "normal" results on performance measurement software? If you answered yes to either or both of the above questions, then it's quite possible that you're affected by a Windows Defender issue. Microsoft's built-in security software for Windows is indeed responsible for a bug that makes it take up too much CPU resources. 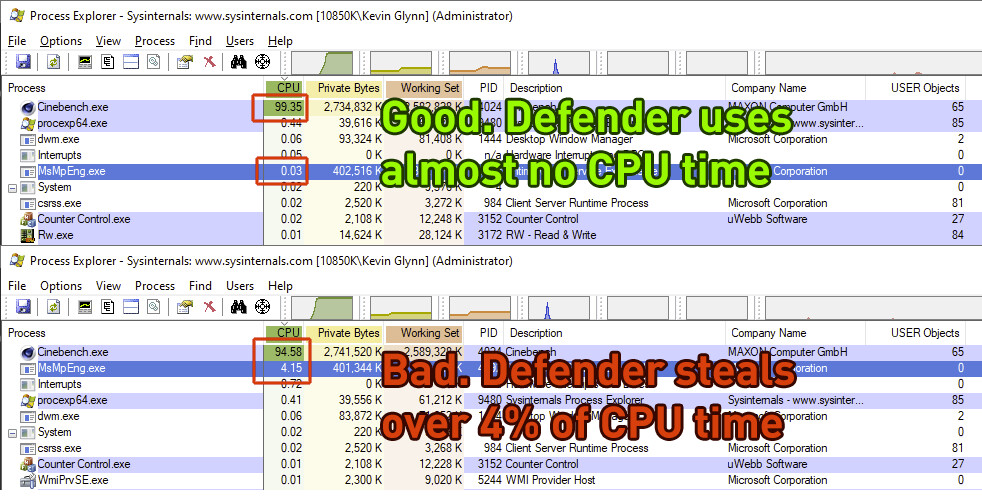 Kevin Glynn, a programmer associated with the TechPowerUp site and author of the ThrottleStop and RealTemp software, identified the said bug while developing some of his software. He realized that his Intel Core i9-10850K processor did not necessarily return the same values as expected on some performance measurement software. Thus, in the case of Cinebench R23, his processor could be up to 1,000 points lower than normal. A drop of about 5%, which does not necessarily change the world, but is still important. 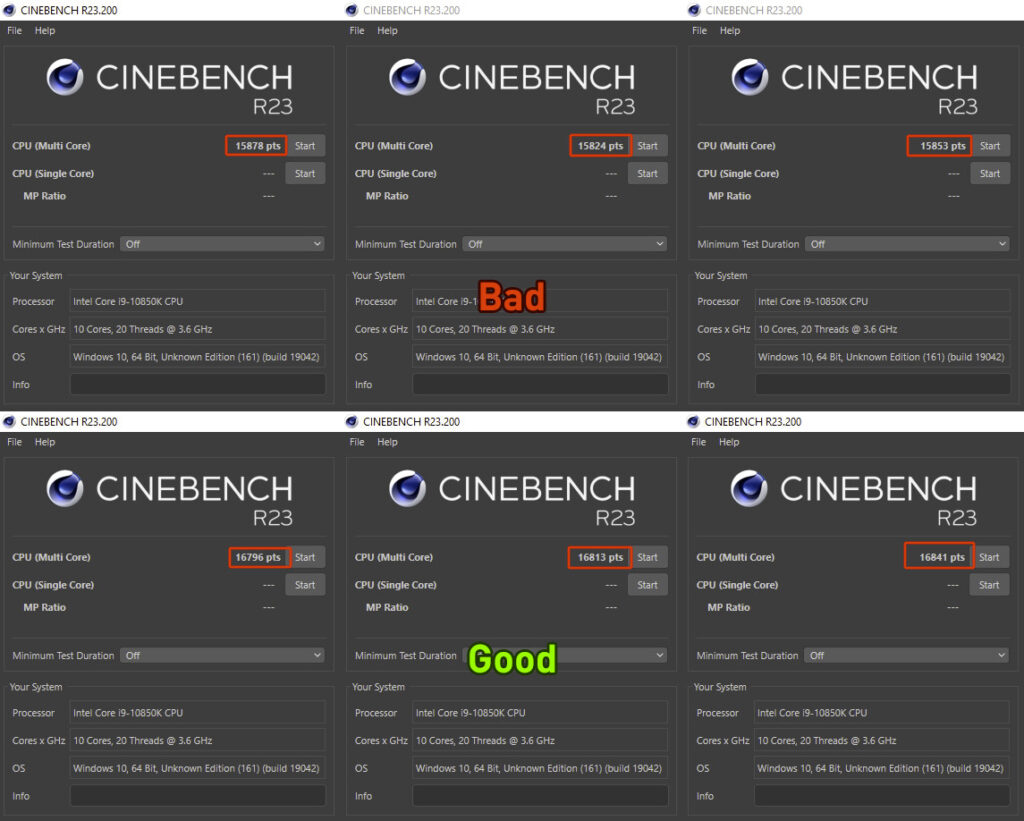 Kevin Glynn was quick to identify the drop, realizing that Windows Defender was taking up around 4.2% of CPU resources, whereas this rate should be around 0.05% even when real-time monitoring is enabled. Our colleagues at TechPowerUp go into all the details of why and how this bug occurred, but we prefer to focus on identifying the problem and fixing it: probably what you're most concerned about. Of course, the more curious can always go to our colleagues to learn more.

First of all, it is important to be able to identify the problem. In particular, you should know that the bug has been spotted on Windows 11, but also on Windows 10. You should also know that it does not affect any AMD processors, whereas in the Intel world it seems to affect 8th, 9th, 10th and 11th generation processors. In fact, it seems that the Alder Lake processors are spared. At the moment, Microsoft does not have a solution to this problem, so you have to solve it with a little trick. 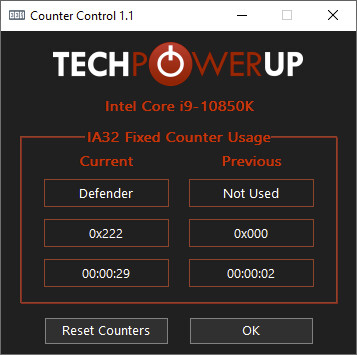 To find out if your machine is affected, the easiest way is to download Counter Control from the TechPowerUp site. Once downloaded, the program does not need to be installed (it is a so-called "portable" application): just launch it and its interface will give you the answer to your question. Take a look at the program, if the code "0x222" is visible under the " Current " column, it means that Windows Defender is playing spoilsport. You just have to click on the " Reset Counters " button to correct the problem. 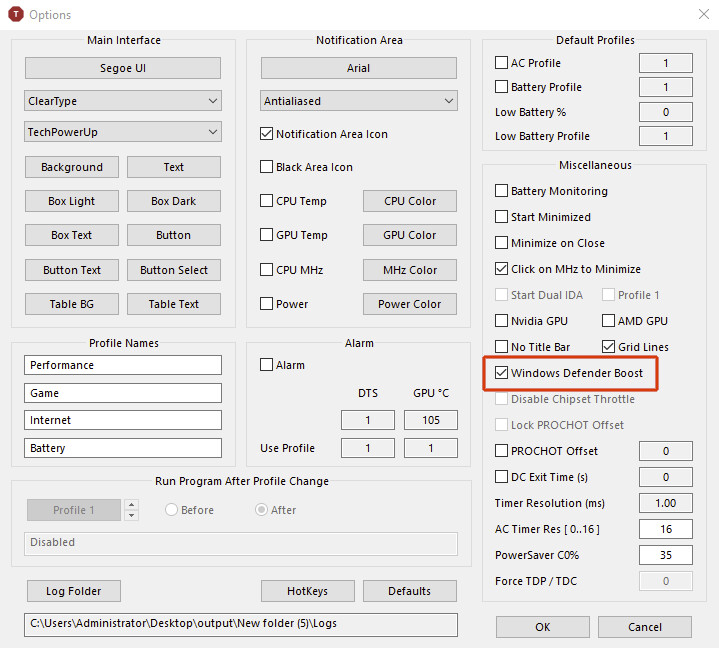 Unfortunately, Counter Control does not allow anything definitive and each time the system is started up, you have to do it again. Kevin Glynn proposes another solution, more radical, with his ThrottleStop software. In its latest version, it has the " Windows Defender Boost " option. You just have to activate it and make the program run at Windows startup so that you don't have to deal with it anymore.