SSDs are popular compared to hard drives, and Microsoft could use Windows 11 to further accentuate this trend, even to the point of forcing PC manufacturers' hands.

Currently, the minimum for installing Windows 11 on a computer mentions a device of 64GB or more in storage. For this configuration requirement, Microsoft does not distinguish between a hard disk and an SSD (Solid State Device), which is faster by nature. So both are obviously possible.

However, in order to benefit from certain specific features of the operating system, the SSD mention appears. This is the case for DirectStorage and DirectX 12 graphics cards to reduce loading times with games.

This technology requires an NVMe SSD and allows game data to be sent from this storage medium to the DirectX 12 GPU, avoiding the processing step of decompressing the data through the CPU. In addition, an SSD is also mandated for Windows Subsystem for Android.

Lobbying for Windows 11 for SSD

According to a note from analyst firm Trendfocus, Microsoft is urging PC manufacturers (OEMs) to simply abandon hard drives on their new Windows 11-equipped devices as the primary storage device and use SSDs instead. A switchover date is said to be near... namely 2023.

This change would make sense to take into account the developments with Windows 11, and in the context where the price of SSDs is more affordable with the possibility of also equipping devices more positioned in the entry level. It remains to be seen whether Microsoft - which has not made any comment - also intends to impose a minimum for SSDs. 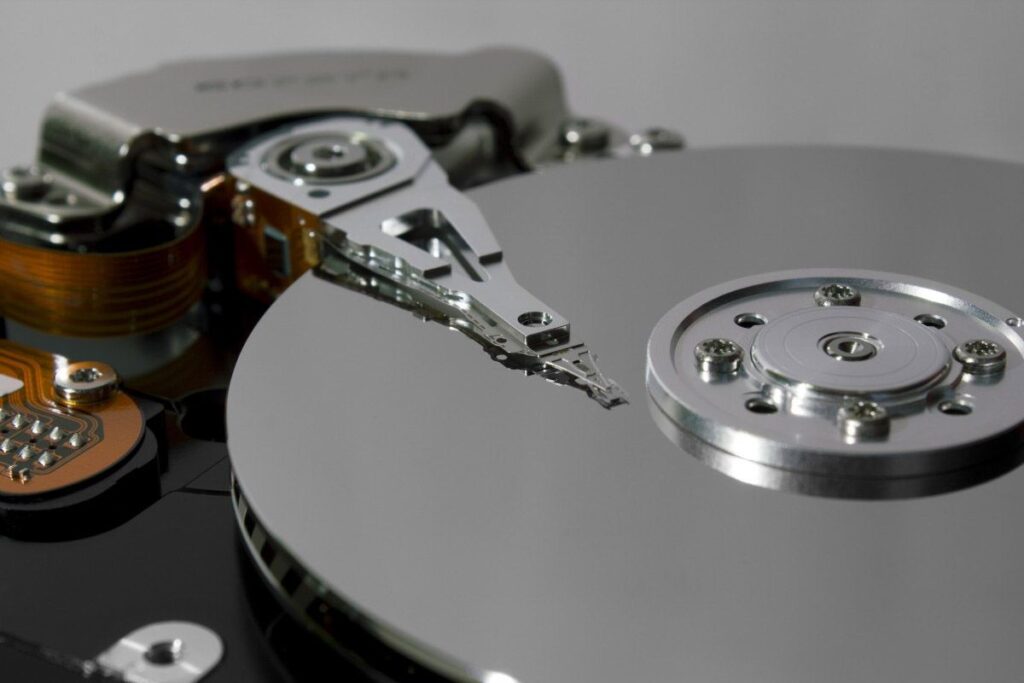 However, it's hard to imagine that Microsoft's action is likely to turn the page on hard disks in consumer computers for good. In a hybrid solution with SSD to host Windows 11, HDD is an advantageous secondary storage solution. With a large capacity, the balance is clearly in favor of HDDs over SSDs in terms of price.

In the midst of the Covid-19 pandemic, IDC noted an acceleration in the worldwide demand for SSDs, both among individuals and businesses, in order to take advantage of the properties of this type of storage technology. In fact, it is likely that the switch has already taken place between HDD and SSD shipments, and therefore in favor of SSD.