Intel's return to the graphics card market has been announced for months - even years - and it is finally a reality, even if it is still only through the back door.

Since 2009-2010 and the flop of the Larrabee project, we have been waiting to see if it meant the definitive withdrawal of Intel from the graphics card market. Obviously, the success of AMD and NVIDIA has been too tempting for Intel, which has been talking about a return for several years. The American company has already indicated that this return would be done in several stages with a gradual rise in power as the generations of its Arc architecture: Alchemist in 2022, Battlemage in 2023, Celestial in 2024 and Druid in 2025. Problem is, with 2022 already well underway, we still had nothing but laptop graphics cards to get our teeth into. 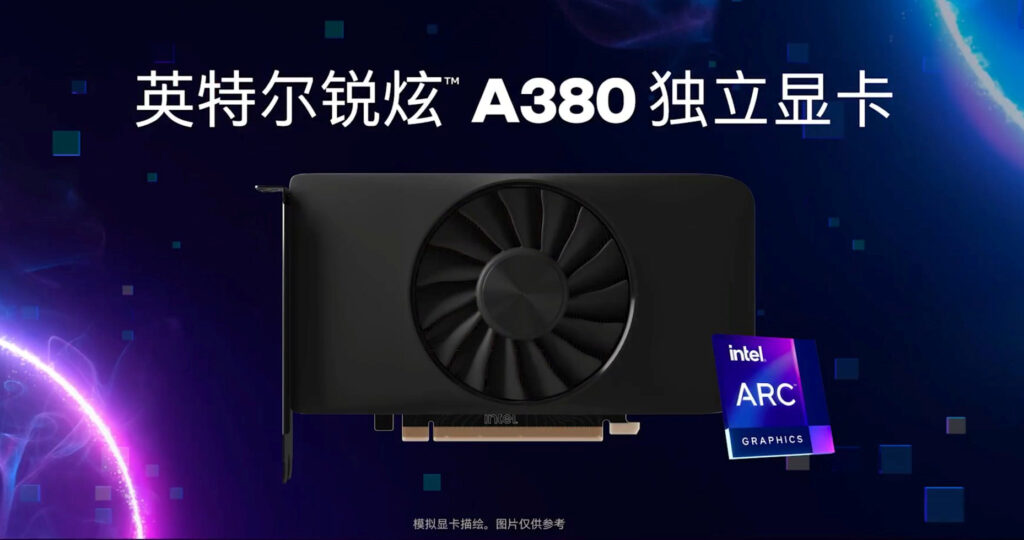 But now, at the beginning of the week, Intel has confirmed a distribution start for its desktop models in China. The graphics cards concerned by this (first) launch are only entry-level models - the Arc A380 - but they are indeed dedicated graphics cards for desktop computers. The A380 competes with AMD's smallest model, the Radeon RX 6400, and Intel claims that its solution is about 25% faster. It is a card that should be able to run all the games of the moment in 1080p at 60 frames per second with a level of detail on medium. 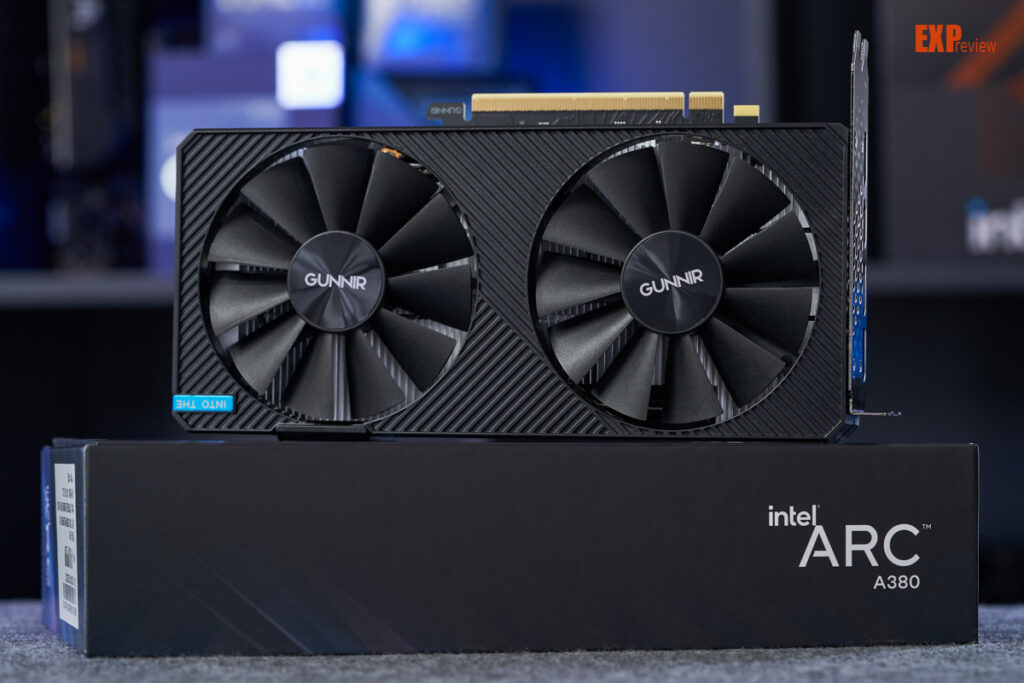 The A380 is sold at 1,030 yuan in China, including taxes, which is more or less 146 euros. A price that we still consider too high for such a solution, but which finally allows Intel to return to the market and, perhaps one day, bring a real competition to AMD and NVIDIA. In parallel to this announcement, the company GUNNIR has indicated that it is the first partner to distribute an Arc Alchemist card with its A380 Photon. It differs from the reference model by a video memory (6 GB GDDR6) a little slower than the official specifications (15.5 Gbps against 16 Gbps), but compensates with a GPU overclocked to 2.45 GHz when Intel is satisfied with 2 GHz. Let's note in passing that GUNNIR takes advantage of its announcement to mention the future and the upcoming release of a more robust Arc Alchemist model with a cooling system equipped with three fans (against two on the A380 Photon). To be continued..