Launched in October 2016, the PlayStation VR is Sony's first foray into virtual reality. A notable foray that was widely successful in the first few months of marketing. Thereafter, however, things calmed down a bit and despite good sales, the big games did not follow at the pace expected by players. A semi-success for Sony, which does not want to stop there: the Japanese still believes in virtual reality.

Not surprisingly - rumors had been circulating for several months already - Sony took advantage of CES 2022 in Las Vegas to make official the PlayStation VR2 for the PlayStation 5. If the design borrows from the first generation, technically things seem to be much more advanced. Thus, there is talk of integrating two screens of 2,000 x 2,040 pixels each when the PSVR1 had to make do with a definition of 960 x 1,080 pixels per eye. In the same spirit but in a less ambitious way, the field of view slightly increases (from 100° to 110°) and the refresh rate reaches 120 Hz (against 90 Hz on the PSVR1). Sony had also taken advantage of this revelation to announce the arrival of new, more sophisticated controllers, the VR2 Sense. 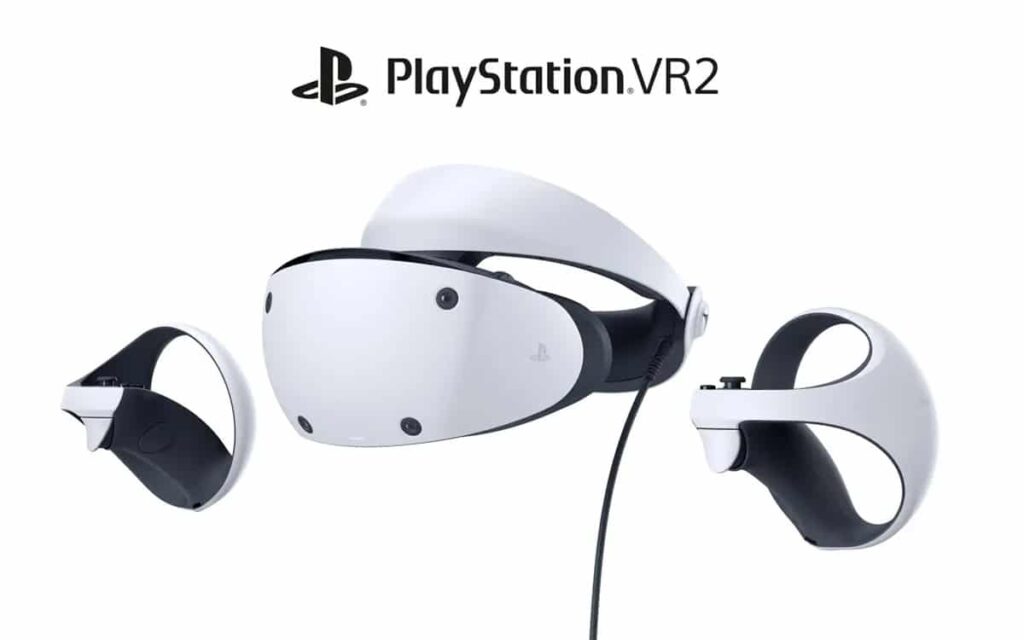 If Sony is speaking today, it's not to give any new technical information or to mention the release date or the price of its PSVR2. No, Sony is now focusing on providing its peripheral with quality titles. So, in order not to repeat the mistake of a relatively poor PSVR1 catalog at release, Sony specifies that there will be " at least 20 major" titles "available at launch " of the virtual reality headset. Unveiled during a meeting with investors, the information is unfortunately not further documented.

Internally developed titles and partnerships with third-party studios are planned, but Sony did not name any games. On the other hand, some clever people have noticed the presence of illustrations of Horizon: Call of the Mountain. Maybe a first clue? Schell Games has confirmed that Among Us VR will be a PSVR2 launch title, and it looks like the same will be true for Firmament from the developers of Cyan Worlds. Finally, two other studios have announced that they will be there: nDreams(Fracked) and Coatsink(Jurrasic World Aftermath).