A trendy direction in the computer world.

For many years now, computer hardware for gamers has been supported by such and such a star, such and such an advertiser. This phenomenon of "sponsoring" was still rare, but it has grown as the eSport scene has developed. Today, these partnership contracts are not only the norm, but they are also particularly juicy as professional gamers are getting closer and closer to professional athletes.

What Seagate is offering today is significantly different. First, it's not really about products for gamers. It's about "simple" hard drives bearing the effigy of three of the most popular characters of the Star Wars franchise and even of the spin-off The Mandolarian to be exact. Indeed, the American manufacturer has decided to put on the market a hard disk bearing the effigy of the little Grogu, another one with the Mandolarian and a last one with the image of Boba Fett. 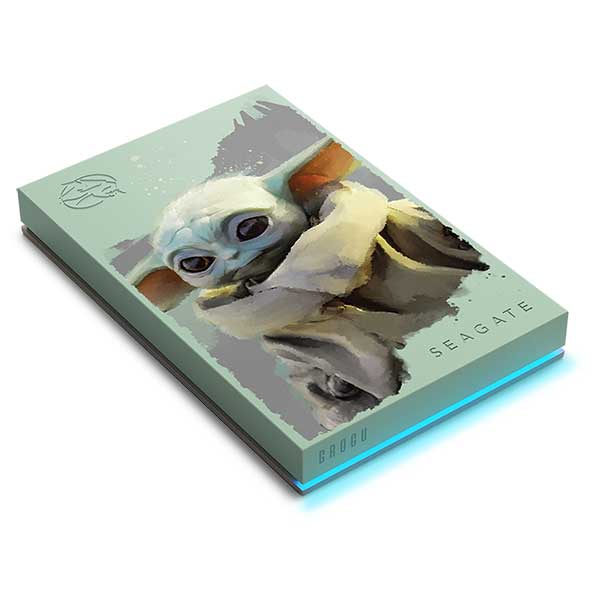 Hard drives that, by the way, are quite classic with capacities of 2Tb, contained dimensions and a USB 3.2 Gen 1 connection. In fact, this is a broader desire of Seagate that also offers "Beskar" hard drives named after the indestructible material of The Mandolarian series, as well as SSDs similarly decorated. In the past, Seagate has already made a name for itself with products featuring some of the "stars" of video games: the video games Halo Infinite, The Last of Us II, Marvel's Avengers or Horizon Forbidden West.

However, this is one of the first times that a franchise as popular as Star Wars is used by the storage unit manufacturer for such products. A trend for the future?