A Chinese manufacturer has just presented the most official of the world a graphics card for desktop PC and another for servers.

Until a few months ago, the world of dedicated graphics cards had only two players. Two companies that shared the favors of gamers and all those who need a graphics solution more muscular than the GPUs integrated into processors. A third player has recently emerged as a potential alternative, but it is still an American, since it is Intel, whose Arc Alchemist cards are slow to materialize.

It's a question of timing between announcements and the reality of the field that we'll have to check out for this new announcement made just a few days ago by Moore Threads, a Chinese company that is looking to break the American domination of the dedicated graphics card sector. To do so, Moore Threads has unveiled two products based on the MUSA(MT Unified System Architecture) which, among other things, uses a 12nm etching technique: the MTT S60 card and the MTT S2000 card.

According to Moore Threads, the MTT S60 is equipped with 2,048 FP32 cores and is thus capable of deploying a computing power of 6 TFLOPs. For comparison, NVIDIA's GeForce RTX 1070 Ti launched in 2016 developed a comparable power level, 6.5 TFLOPs. The MTT S60 has 8GB of LPGDDR4X with no information on the interface bus or speed of this memory. The MTT S2000 is a bigger model with 4,096 FP32 cores for a computing power estimated by Moore Threads at 12 TFLOPs and 32 GB of video memory of an undisclosed type.

Beyond these somewhat technical values, it is important to note that during its presentation, Moore Threads mentioned DirectX support on both cards. Unless I'm mistaken, this is the first Chinese graphics card capable of using DirectX. It is also able to use Open CL, OpenGL and Vulkan. To make matters worse, Moore Threads emphasizes the openness of its cards in terms of video decoding / encoding: H.264 / H.265 / AV1 can be used for encoding while VP8 and VP9 are added to the list on the decoding side. 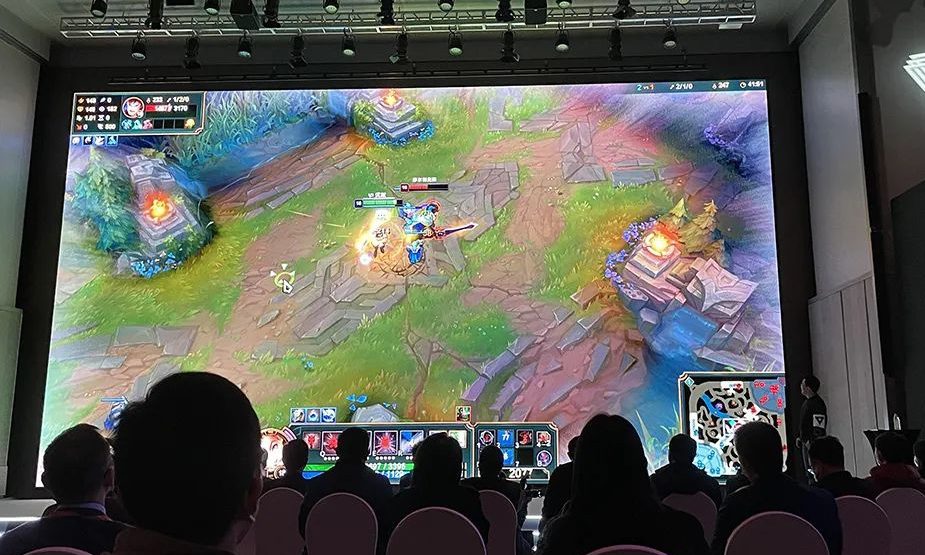 Finally, to conclude his presentation, Moore Threads offered a demonstration of the League of Legends game running in 1080p, a title that is clearly not the most demanding. This is almost a false note for Moore Threads, which did not have any information to give about the commercial availability of its cards either for desktop PCs or servers, even if partnerships with some big Chinese names have already been announced (Lenovo, Tencent).