What are the reasons to use a VPN? There are several reasons to use a VPN, whether it is for security, anonymity, cheaper plane tickets or to take advantage of foreign catalogs of movies and series offered by different streaming platforms. Let's review.

What is a VPN?

It is the acronym of Virtual Private Network. It allows you to connect to the Internet via an encrypted tunnel to protect your sensitive data, but also to guarantee your privacy online.

To put it simply, it is able to protect you against cybercriminals by keeping your identity anonymous on the Internet. Moreover, your personal data, sensitive or not, are encrypted and will not be accessible by ill-intentioned people even in case of interception. 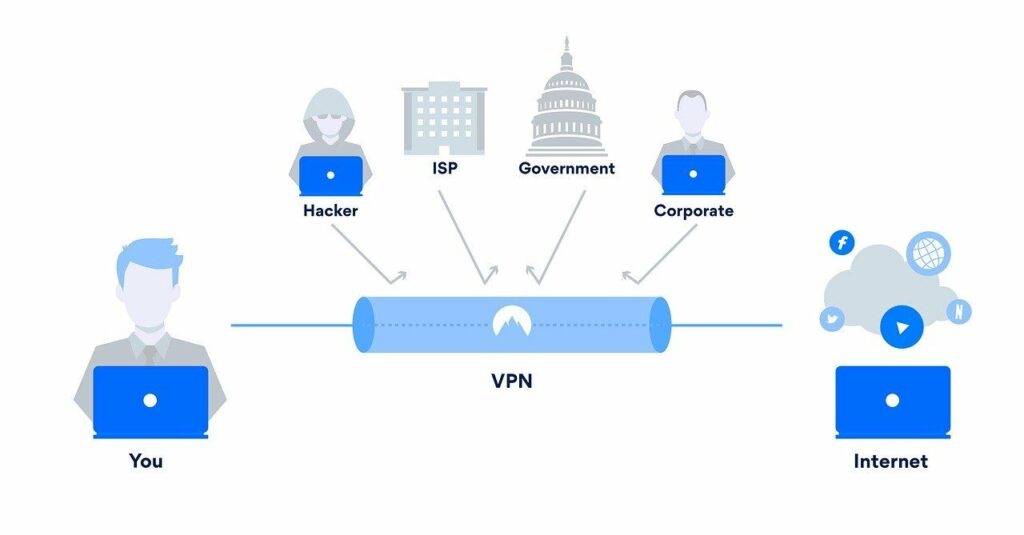 It also allows you to hide your IP address through another IP, that of your VPN provider. The other big advantage is to be able to use a geolocalized IP address in almost any country in the world in order to be able to take advantage of a foreign IP and thus to bypass the geographical restrictions of the countries such as the video catalogs inaccessible from France, the most emblematic being the US catalog of Netflix for example which will be then accessible to you from your French Netflix subscription.

How does a VPN work?

A VPN creates a protected tunnel between your PC, smartphone or tablet and the VPN server. It replaces your real IP by another one. Your traffic is also redirected and encrypted. Then the VPN server connects you to the destination server to process your internet requests. 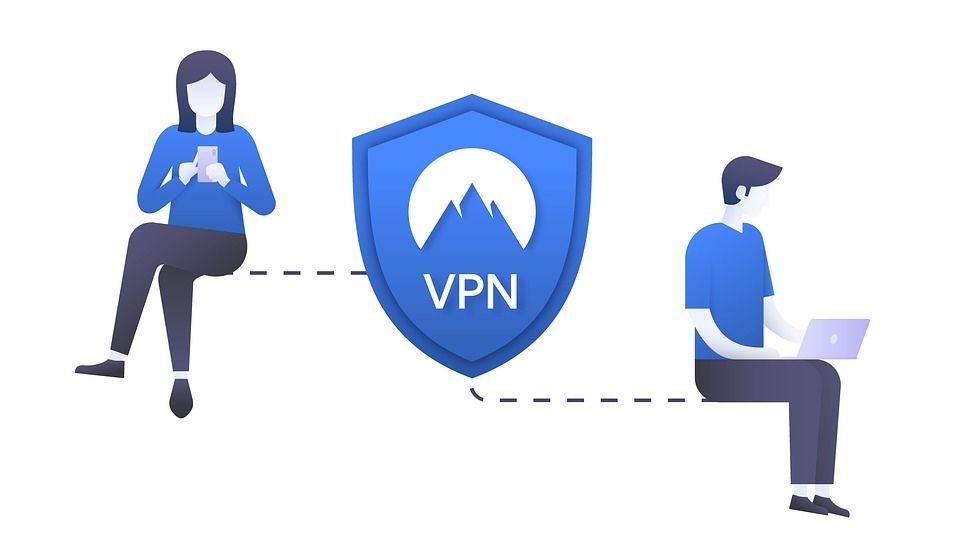 What are the main reasons to use a VPN?

What is the best VPN?

It's a choice that is not necessarily easy, you have to look at the cost which can vary between 1 and 12 € per month, but also the number of servers available, the number of countries, the security protocols in place or the number of simultaneous connections allowed. There are many comparative sites that allow you to choose the best VPN.