For the first time in its history, Facebook is losing users While the drop may seem small - about 4 million out of more than 1.9 billion - it is more than a warning to Facebook.

In the space of a few hours, the giant Meta - Facebook's parent company - has lost more than $200 billion in market capitalization, which was estimated at $898 billion (795 billion euros) last week. Its stock has melted like snow in the sun: on February 2, it lost almost 25% of its value and finally fell to 232 dollars on February 4, whereas it was at more than 320 dollars three days earlier.

Of course, investors are not turning away from Meta / Facebook for fun and this sudden disaffection is linked to the publication of the latest results of Mark Zuckerberg's company. Indeed, for the first time in its history, the company has lost users: there is talk of a decline of 4 million in the last quarter of 2021. Until now, it was only a question of a lower growth, but this dry loss illustrates perfectly the new difficulties encountered by the one that logically remains the number one social network with more than 1.9 billion daily unique users. 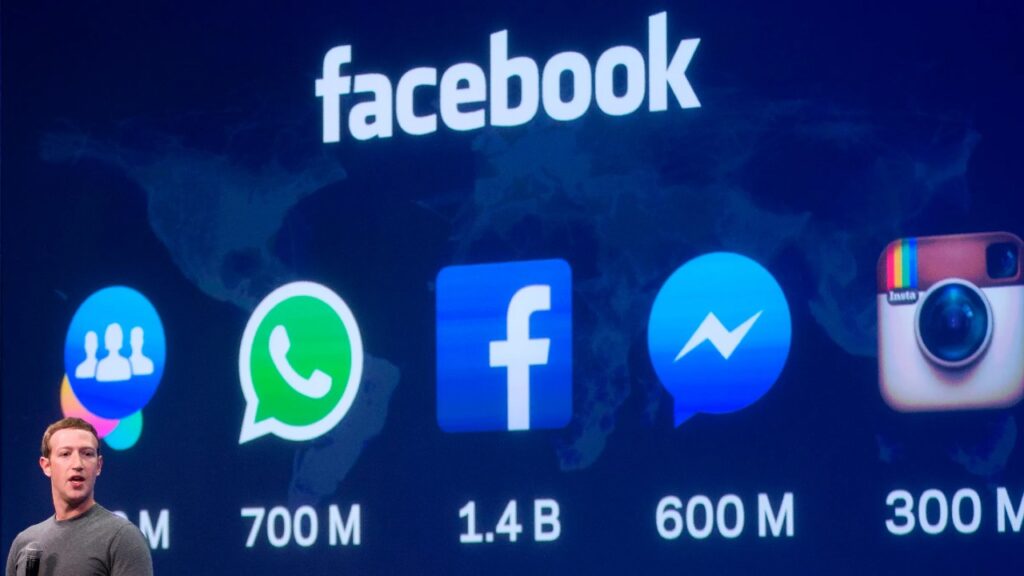 As a whole, the Meta "galaxy" - composed of Facebook, Instagram and WhatsApp - continues to grow at 2.82 billion daily users, but the fact that its emblematic network is losing its superbness perfectly illustrates the doubts expressed for months by many specialists: the growth prospects of the company founded by Mark Zuckerberg are not at their best. On the one hand, there is of course the ever-increasing competition from a network like TikTok, which has made Facebook look bad among teenagers. On the other hand, Meta has been forced to review the way it targets advertising, especially on iOS due to theApp Tracking Transparency set up by Apple to reassure its own users.

The European Union does not favor Facebook's collection of personal data either. Across the continent, users are complaining about privacy breaches by the social network. Austrian activist Maximilian Schrems has criticized the transfer of personal data via Facebook Ireland to the parent company in the United States. Thus, according to some sources, Meta could well consider closing Facebook in Europe if it could no longer transfer data crucial to its own existence to the United States.

However, as it stands, we are not there yet. Of course, Facebook is losing users and its share price is plummeting, but at the same time, Mark Zuckerberg has announced a turnover of $117.93 billion for the whole of 2021 (about €104 billion), up 37% year on year. The CEO referred to a " solid quarter " to speak more specifically of the fourth quarter of 2021 on which the turnover is up 20% over one year to 33.7 billion dollars. Facebook questions, Facebook sows doubt, but Facebook has clearly not yet disappeared from our landscape.