An era long gone in Europe is also ending in Japan.

In Europe, arcades have long since disappeared from the entertainment scene. In Japan, on the other hand, even though pachinkos and other catchy machines have largely taken over, there are still a few great establishments. In most cases, the SEGA name is still associated with them. In November 2020, at the height of the restrictions linked to the health crisis, SEGA had however announced the sale of its arcades to a small company little known in the West, GENDA. Covid-19 was the final blow to a business that SEGA was already struggling to make profitable. 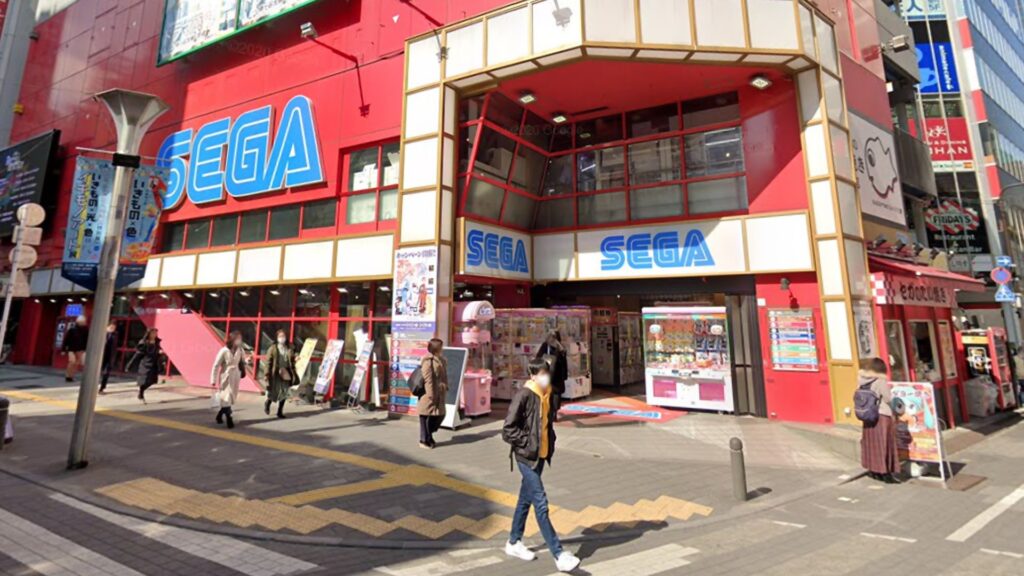 At the time, however, there was no question of the SEGA name disappearing and the new entity was called GENDA SEGA Entertainment. The company GENDA has just published a press release to announce this transformation which marks the end of an era. GENDA SEGA Entertainement becomes GENDA GiGO Entertainment and while GENDA owned "only" 85.1% of the entity, it has finalized the acquisition of the 14.9% of shares that SEGA still held.

SEGA is thus completely withdrawing from the arcade landscape by abandoning all management of the famous establishments Club SEGA, SEGA Collaboration Cafe, SEGA World. As Nao Kataoka, CEO of GENDA, explains, " SEGA stores across the country will change their names to GiGO, to express our gratitude for SEGA's 56-year history and our desire to be an oasis that quenches people's thirst for entertainment. We will start with Ikebukuro, Akihabara and Shinjuku. Then it will be the turn of the whole country.

In practice, this will mean the disappearance of the SEGA name from all the arcades where it was still present and its replacement by GiGO, which stands for " Get into the Gaming Oasis ", a name that could lead one to believe that the arcade game will remain in these arcades. However, the recent transformation of SEGA Ikebukuro suggests that arcade games will soon be a thing of the past: most of the machines there had been replaced by pachinkos and catchers. GENDA says that the complete transformation of SEGA into GiGO could take a whole year.