Progressive Web Apps: the web at the crossroads between native and web applications After the enthusiasm of the beginning, Progressive Web Apps are less talked about. Yet the PWA market would still be promising for the next few years.

The name Progressive Web App - aka PWA - was introduced in 2015 by Google engineer Alex Russell and designer Frances Berriman. PWA apps capitalize on modern web technologies and today there are web and mobile development specialists who offer various services, such as a pwa agency, to support businesses.

According to Mozilla's MDN Web Docs documentation, a PWA is built around a secure network via a protocol such as HTTPS for exchanges, Service Workers technology for offline experiences and by acting as proxy servers, a manifest file to describe the data of an application.

Regardless of the host device and on both mobile and desktop, PWAs are considered to be at the crossroads between native and web applications, running in a standalone browser window instead of a browser tab. 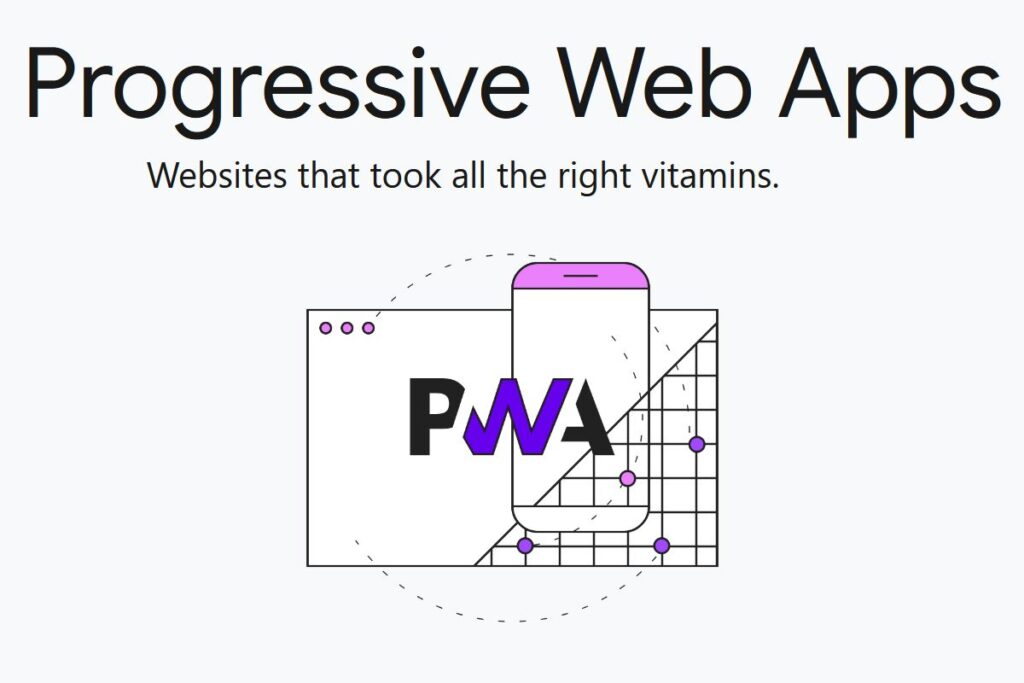 The goal is to offer the best possible experience of a website - without its drawbacks - with the feeling of being on a native application, knowing that PWAs can integrate advanced possibilities of interaction with the hardware through APIs.

A market that remains promising

The initial enthusiasm for PWAs is no longer as pronounced, however. One thorn in the side is the fact that, unlike the Google Play Store, theApple App Store does not open its doors to PWAs.

For its part, Google assures that by launching PWAs, companies have obtained spectacular results. The case of Twitter is cited with a significant increase in engagement.

According to an analysis by Emergen Research, the global market for Progressive Web Apps was worth $1.13 billion in 2019. It is expected to reach $10.44 billion by 2027, a testament to its popularity. The media and entertainment sector is in the lead, ahead of e-commerce and retail.