The release of the first Alder Lake processors allowed Intel to get back in the race. It doesn't intend to stop there.

On November 4, Intel finally managed to get out of its rut. After years of recycling its processor lines without having a real new architecture to oppose AMD - which triumphed with its Ryzen 3000 and 5000 - Intel distributed its 12th generation of processors, based on Alder Lake architecture. For the first time, the American company introduced a hybrid architecture on its so-called desktop chips, with high-performance cores and efficient cores. 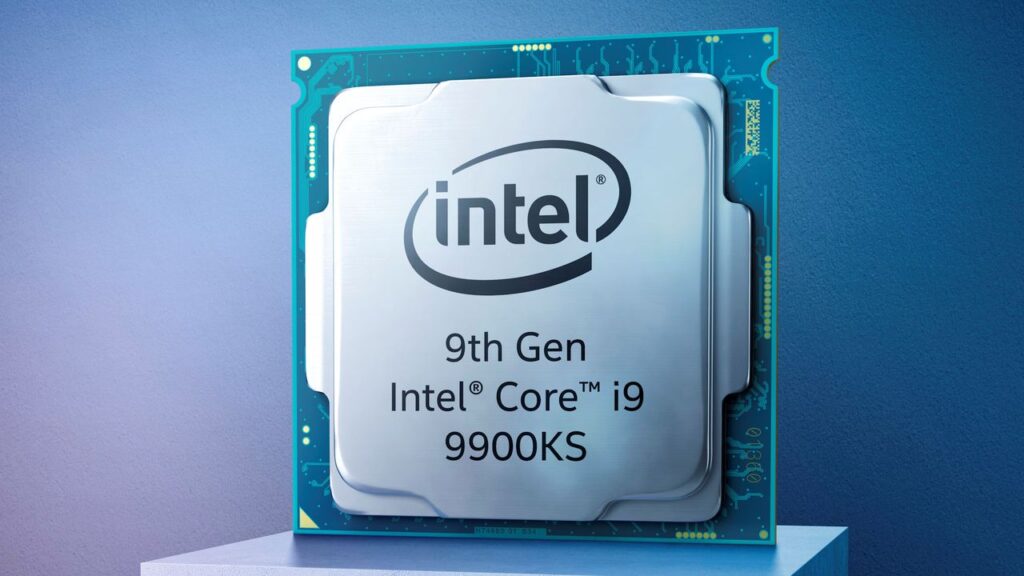 Intel has already marketed a 'KS' processor in the past, the Core i9-9900KS

Finally, Intel was able to stand up to AMD and its Core i9-12900K became the most powerful desktop processor ever produced, despite a high energy consumption to really outperform the Ryzen 9 5950X of its long-time competitor. However, AMD does not intend to let itself be overtaken without reacting. Its Ryzen 5000 series is already a little over a year old and the next generation is planned for next year in two stages: in the second half of the year, the Zen 4 architecture should make it possible to launch a new high-performance range, but before that, AMD plans to boost the performance of the Zen 3 architecture with its 3D-V Cache technique: the idea here is to vertically stack the cache memory integrated into the processor in order to increase its capacity. AMD specifies that the technique would allow gains of around 15% in video games for example.

While this 3D-V Cache is not yet available, Intel seems to want to take the lead and anticipate the potential loss of a crown that it has just recovered. To do this, the American would not have thirty-six projects: it would rely mainly on the launch of a variant of the Core i9-12900K. A variant baptized 'KS' and whose maximum frequency on all the cores would be appreciably increased to pass from 5 GHz to 5,2 GHz. Logically, this increase in frequency would have an impact on performance - which we can not quantify - but also an impact on energy consumption and heating. Moreover, while the Core i9-12900K is not the most overclocking-friendly processor, the release of the Core i9-12900KS would push Intel to sort out its chips even more drastically.

Of course, this is only a rumor for now and Intel has not confirmed the release of this hypothetical Core i9-12900KS. However, it would not be the first time that Intel would launch a new version of the flagship of its dekstop range, a bit unexpectedly. On the range of Core 9000, it had thus marketed the Core i9-9900KS which was also called " special edition " by its promoter.