Proton: and the Linux video game converts to NVIDIA's DLSS Little by little, video games on PCs are no longer the exclusive domain of Windows.

Making video games on Linux is not a new idea at all and if games are specifically developed for the operating system, it is often a matter of running - as best as possible - the Windows versions of major titles, which are much more systematically used by development studios. So, as early as 1993 - but with a first stable version arriving in 2008 - the WINE project was launched in order to find a solution to run these Windows versions directly under Linux, without additional programming. The project had some success, but the real trigger came in August 2018 with the release of Proton.

The latter is part of Valve's drive to advance gaming on Linux. In 2015, the founder of the famous Steam platform had thus marketed computers dedicated to video games running on Linux, the Steam Machines. Despite the support of several major manufacturers, the thing was a major failure. Nevertheless, it contributed to instill the idea that playing under Linux was not a heresy. On the contrary, the thing was more realistic than ever. So in August 2018, Proton set out to evolve WINE to make it easier than ever to set up and ever more compatible. 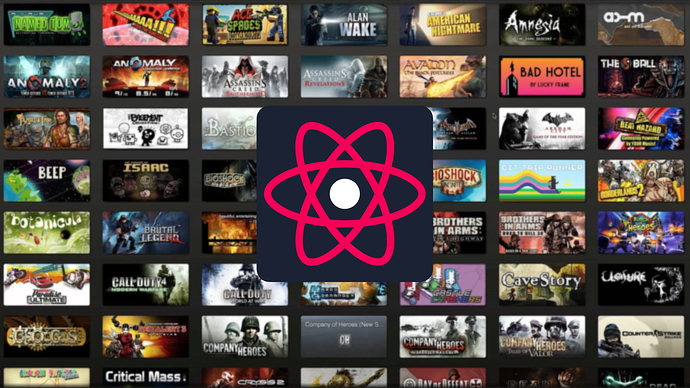 At Proton's launch, there was only talk of supporting 27 Windows games. Today, ProtonDB claims to support 17,291 games! Better still, even giants like NVIDIA - who have not always been very attentive to the development of video games under Linux - are now looking into the matter. Thus, the GeForce developer has deployed its Deep Learning Super Sampling (DLSS) solution on Proton. It started last June with Proton 6.3-7 and at that time only games running under the Vulkan library had to be used.