Highly anticipated, the 12th generation of Intel processors seems to be able to keep (at least in part) the promises of its promoter.

For a long time in trouble, AMD raised its head with the release of its first generation of Ryzen processors. It was still too early to talk about dominating Intel, but after years of setbacks, the American company finally had an architecture capable of competing with Intel's Core. The successive releases of several series of Ryzen only reinforced this impression of increasing power while, for its part, Intel seemed to be struggling with its own products. The arrival of the Ryzen 5000 series did more than push the issue further: while Intel was still pushing back its 10nm CPUs, AMD had the luxury of outperforming its competitor in all areas, including video games.

In the eyes of many users, the release of the Ryzen 5000 series was like an electroshock and many were waiting to see Intel's response. An answer that should arrive by November in the form of the Alder Lake processors, the 12th generation of Intel CPUs. They will inaugurate a so-called bigLITTLE architecture combining high-performance cores (Golden Cove) and low-power cores (Gracemont) in order to adapt to different uses. A few days ago, leaked measurements made with the GeekBench 5 tool gave a first idea of the performance of the beast. 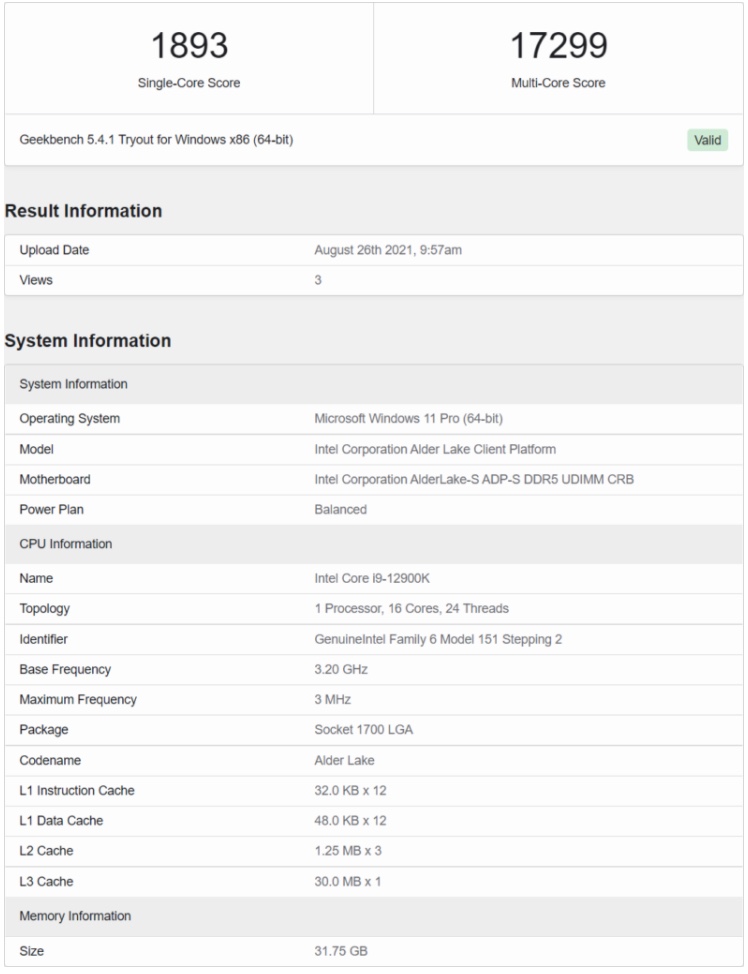 WCCFTech widely reported this leak, highlighting that the Core i9-12900K - the future spearhead of the Alder Lake range - came to tackle the most powerful of the Ryzen 5000 series, the Ryzen 9 5950X: an 11% increase in single-core performance and another +4% in multi-core.

Today, it's a more video-related leak that confirms the good first impressions left by Alder Lake. Relayed this time by Tom's Hardware, the information comes from the databases of the game Ashes of the Singularity. Although it didn't necessarily amaze gamers, Stardock's title is often used by testers to compare the power of processors. In this case, there are already 11 Core i9-12900K submissions to the game database. Eleven configurations running with the most powerful Alder Lake. 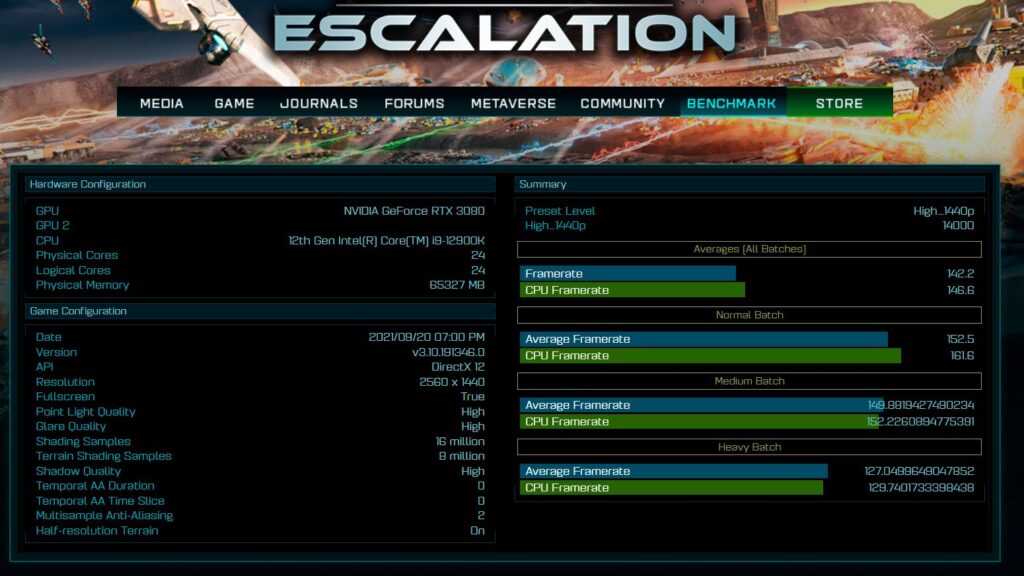 The results are clear: with 14,000 points against 10,100 for the Ryzen 9 5950X, the Core i9-12900K is clearly ahead. In both cases, the CPU was paired with a GeForce RTX 3080 and the game settings were the same (1440p, maximum detail). However, it is not possible to be sure that the tests and the rest of the configuration were exactly the same. So this first gaming result should be taken with a certain distance. The fact remains that Alder Lake seems to have to confirm its good behavior and Intel could therefore take back its crown... until the next AMD generation? 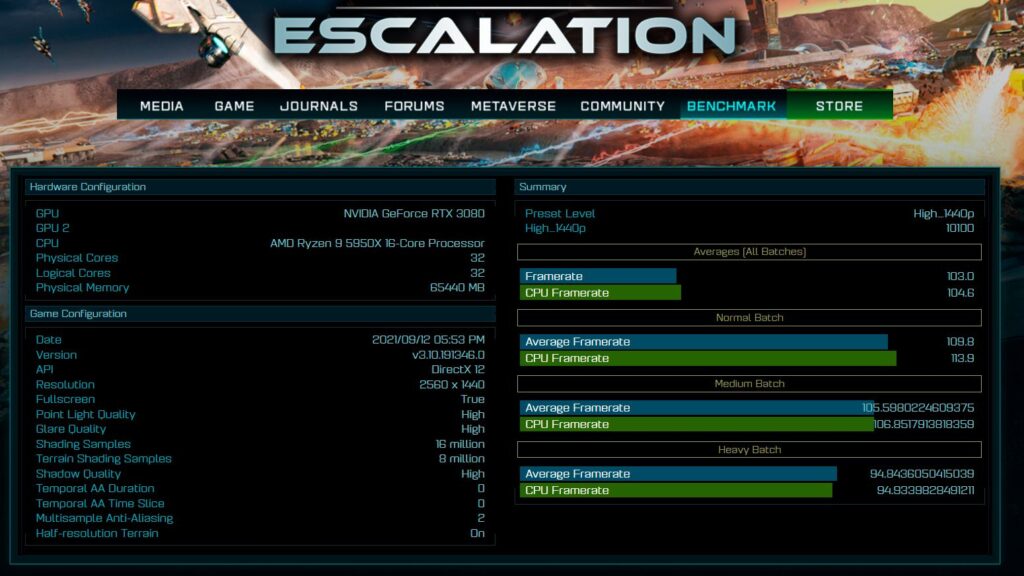