While Microsoft has not yet announced the launch date of Windows 11, Stardock is more than ever in the starting blocks.

Founded 30 years ago in the American state of Michigan, Stardock is a company well known to fans of all kinds of customization of their Windows. The company has indeed made a specialty of software designed to add features to Microsoft's operating system, to correct certain shortcomings and, in short, to bring a breath of fresh air. Logically, the company could not miss the upcoming storm, the release of Windows 11. However, we didn't necessarily expect to see Stardock land so quickly on the new OS, which is currently only in beta version through builds reserved for a limited audience. 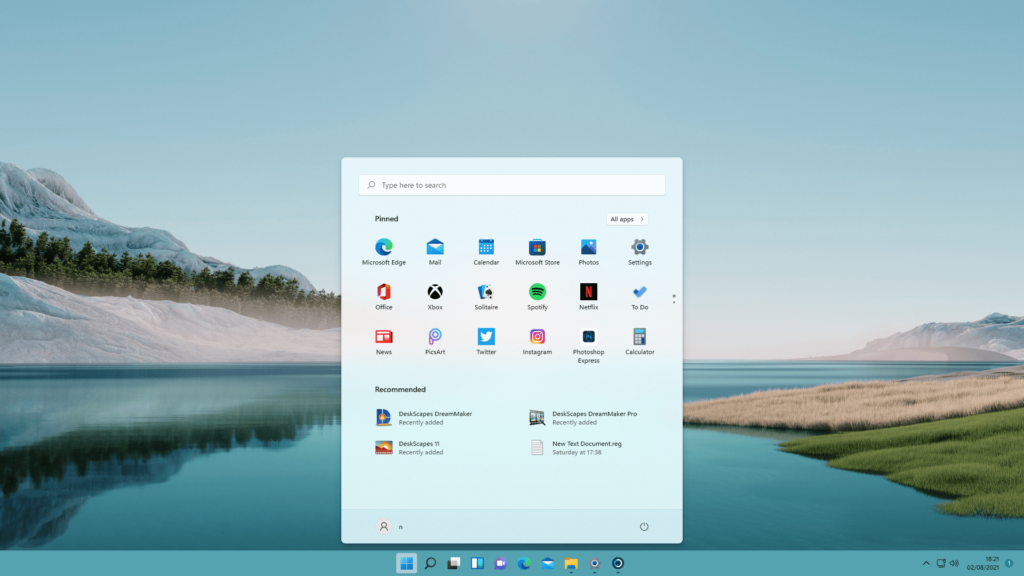 Windows 11 without the Start11 software from Stardock

Among the many changes made by Microsoft on Windows 11, there is one that jumps out: the redesign of the Start menu. The Redmond company had the idea of changing the style to something more streamlined while returning to the essential features of the tool. Thus, the famous dynamic application tiles are gone and the management of recent files has been rethought. Moreover, the whole thing is logically less busy and Microsoft has obviously deployed its new rounded edges that it has generalized on all Windows 11.

In absolute terms, these changes seem to be going in the right direction and we suspect that Microsoft has not gone in blindly. However, there are already many voices that have been raised to regret this or that element of the "old" Start menu. Stardock is addressing these people in particular with Start11. The Start range has always come back to the modifications of the Start menu and, in its version 11, the software allows to modify the style of the menu as well as its colors/textures as much as those of the taskbar. Stardock mentions the possibility of integrating the features of the Fences application and modifying the quick search so that the results are more pleasant to read. 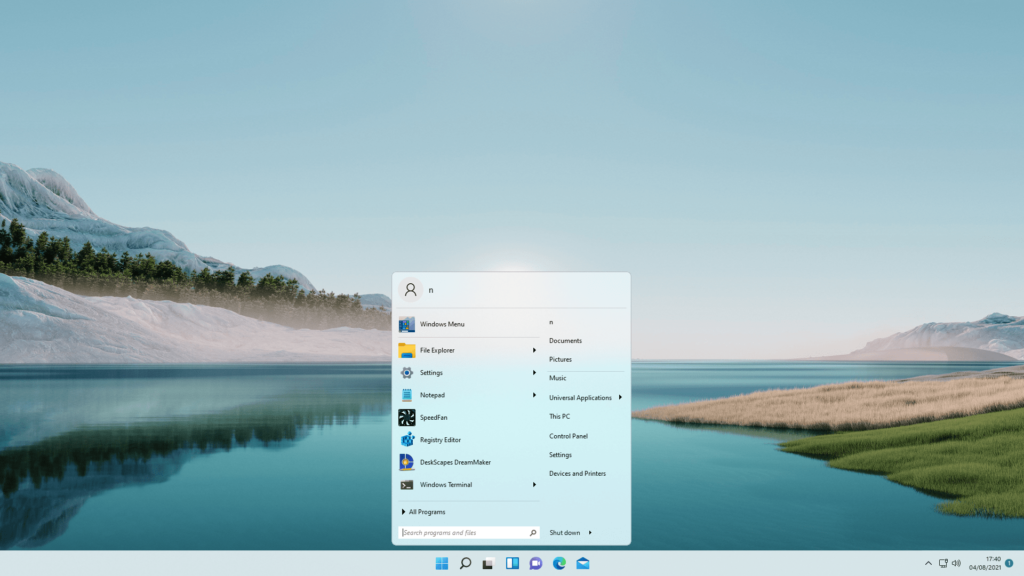 With the Start11 software, Windows 11 finds a Start menu close to that of Windows 10

Brad Wardell, founder and boss of Stardock, says that " the first beta (of Start11) is designed to recover some of the functionality lost in the current Windows 11 Start menu " because, yes, the software is already in the beta phase, even if Stardock is careful not to announce any release date: it must be said that even that of Windows 11 is still mysterious. Later on, Start11 should include more features such as a faster search tool, new graphics options and various productivity tools. We can also assume that Stardock won't stop there, with a series of software products adapted to Windows 11.