3,800 PlayStation 4s in a mining farm dismantled in Ukraine It seems that Ukrainians do nothing like everyone else..

After peaking in March/April 2021, cryptocurrency prices have dropped significantly in recent months making mining facilities significantly less profitable. However, that's not what stopped the activities of a Ukrainian "center" based in the city of Vinnytsia, more or less 200 kilometers southwest of the country's capital, Kiev. Indeed, the Ukrainian Secret Service (SSU ) announced the dismantling of an illegal mining farm in the city. 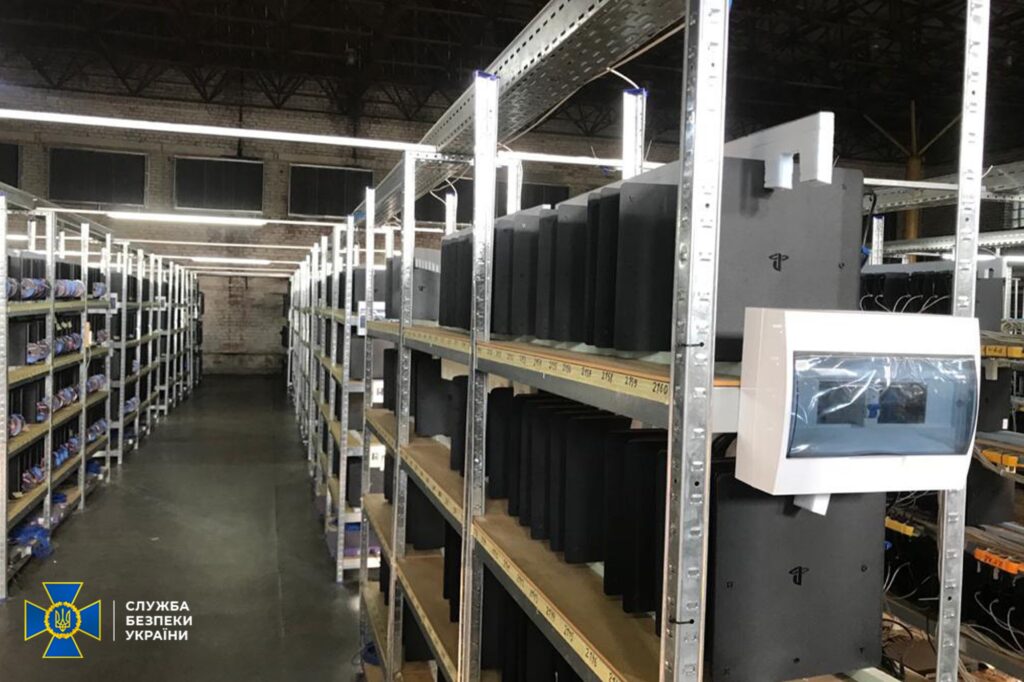 Installed in an old disused warehouse, the farm in question drew its energy as discreetly as illegally from the city's electrical network. The objective was of course to power astronomical quantities of equipment to ensure the mining of cryptocurrencies and it is also on the nature of the equipment that things are surprising. The SSU has indeed specified that 5,000 pieces of equipment were seized: 500 graphics cards, 50 processors ... nothing but normal ... but also 3,800 PlayStation 4 consoles. This is quite surprising since the famous Sony console had never been used for such an activity. In fact, it did not seem technically possible to mine with a PlayStation 4. That said, the prowess of some amateurs - capable of mining with a Game Boy for example - has proven that anything is possible as long as you put in the effort.

In this case, it was these 3,800 PlayStation 4s that were the heart of the mining farm. Tom's Hardware, who relayed the information, specifies that beyond the technical aspect, mining on PlayStation 4 is not very "efficient". Indeed, this activity generally requires a large memory bandwidth. However, the PlayStation 4 is equipped with 8 GB of GDDR5 clocked at 5.5 Gbps and interfaced in 256-bit. A configuration that gives us a bandwidth of 176 GBps. For its part, the PlayStation 4 Pro reaches 217.6 GBps thanks to a rate of 6.8 Gbps. However, both consoles are still far from one of the king of graphics cards for cryptomining, the Radeon RX 580 and its 256 GBps of memory bandwidth. Tom's Hardware points out, however, that by illegally harvesting electricity from the city's grid, Ukrainian miners didn't care about the energy efficiency of their farm.