Microsoft makes Windows 11 official: an update on everything we know Without surprise, Microsoft has made official the upcoming arrival of Windows 11 and has presented the main aspects... even if many questions are still being asked.

The appointment was made several weeks ago: Microsoft was going to hold a conference on June 24th at 5pm to talk about the future of Windows. The leak of the last few days had already allowed to reveal the surprise and we knew that this future was going to pass through a new version of the OS ... even though Windows 10 was supposed to be the last iteration of the Microsoft software! The editor has therefore changed his mind and decided to significantly modify the user interface of this good old Windows for something more elegant, more streamlined, more modern.

Right away, the changes to the taskbar and the Start menu are obvious. As for the taskbar, it is of course its positioning that will change our habits: it is centered, but it is still possible to position it on the left, as it is today. On the video above, we also note the very refined aspect of this bar that sees the search function largely simplified: there is no longer a question of an imposing bar, but a simple button while the search itself is more powerful, capable of snooping locally, but also on the cloud - via OneDrive - or on the Web. 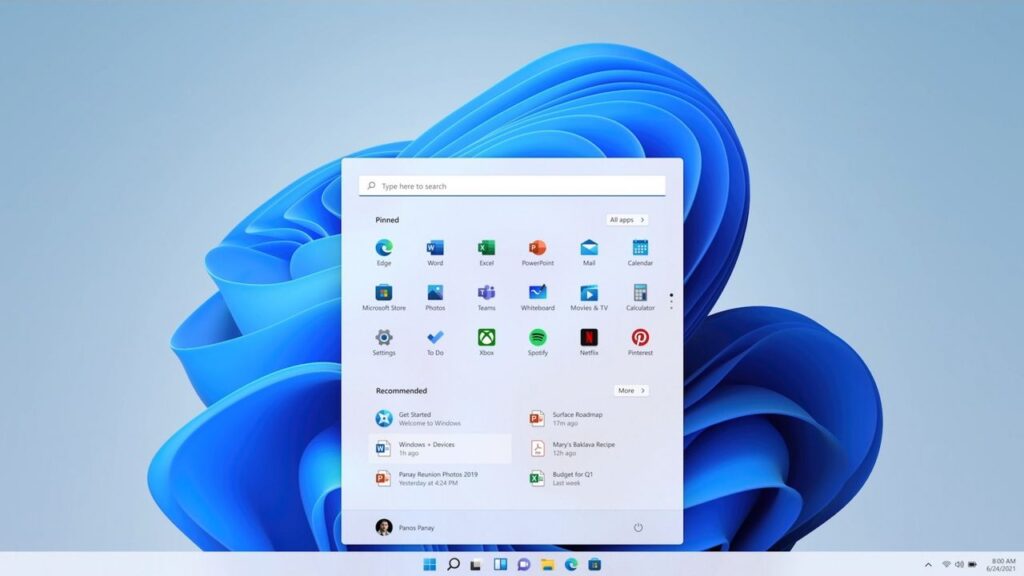 The Start menu is not left out, however, and as the leaked preview of the last few days suggested, the new menu is greatly inspired by the one of the late Windows 10X. We notice that Microsoft has definitely abandoned the dynamic tiles for a simpler system of icons that can be attached and items recommended by the system based on the user's habits. Of course, we also notice all the things we had previously noted about the general appearance of Windows: new icons, new wallpapers, rounded corners on all windows and richer, more modern animations. 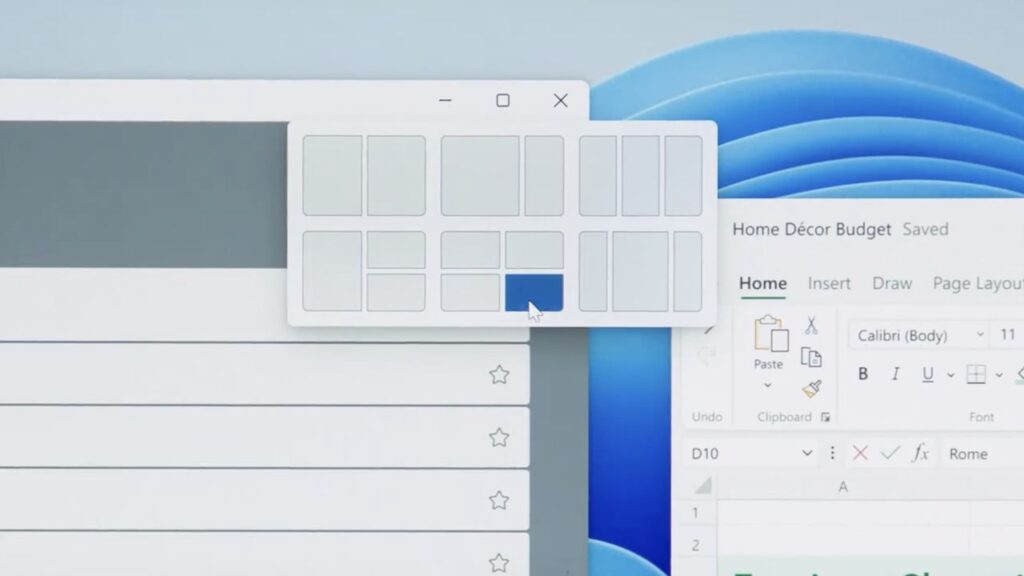 Of course, several features have been confirmed by Microsoft and we particularly appreciate the new system for docking windows and applications. It should greatly simplify things and its integration seems much better thought out than the previous anchoring tool of Windows 10 ... that finally nobody used! Microsoft also signs the return of the famous widgets, these modules that can be associated with various features such as a news feed or the weather. Unfortunately, Microsoft did not go into details about these widgets and did not confirm / deny that we could see the arrival of third party widgets. To be continued. 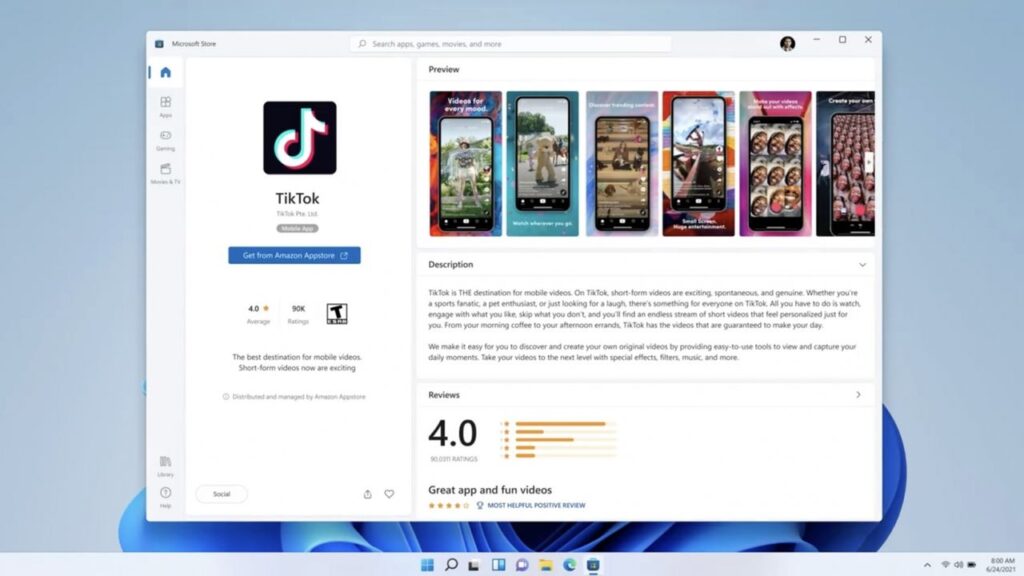 Microsoft has confirmed that the Windows Store will be revamped with Windows 11. Aesthetically speaking, however, it is not a revolution and we can fear that the thing remains rather unergonomic. On the other hand, Microsoft has confirmed its willingness to help developers deploy their applications regardless of the format (PWA, UWP, Win32...). The big news here is the possibility of seeing Android applications. Beware, here again, we lack details: it is clear that Microsoft will not rely on the Google Play service and Google applications will probably not be supported.

Moreover, there is talk of requiring Intel Bridge technology, but it is not clear what the implications of this choice are. Once again, this is a matter to be followed. In any case, we must specify that many things are still mysterious... starting with the release date of this Windows 11. This is a point that Microsoft has not even mentioned by giving for example a more or less vague objective. No, the replacement for Windows 10 is now a certainty, it remains to be seen when exactly it will land.