Hundreds of billions of dollars worth of announcements from industry giants like SK Hynix, TSMC, UMC or Samsung.

In March 2020, the world's worst pandemic in a century occurred. The health crisis caused by the spread of SARS-CoV-2 has not only disrupted our health care systems and our daily lives, it has also contributed to the upheaval of the entire economy and, more specifically, of the electronics industry. By confining a large portion of their populations and emphasizing the need to telecommute " as much as possible," states have dramatically increased the need for computer equipment. At the same time, the automotive industry has pursued a movement toward more and more in-car electronics. All in all, as production lines were disrupted by new health constraints, demand for semiconductors far outstripped supply and production capacity. 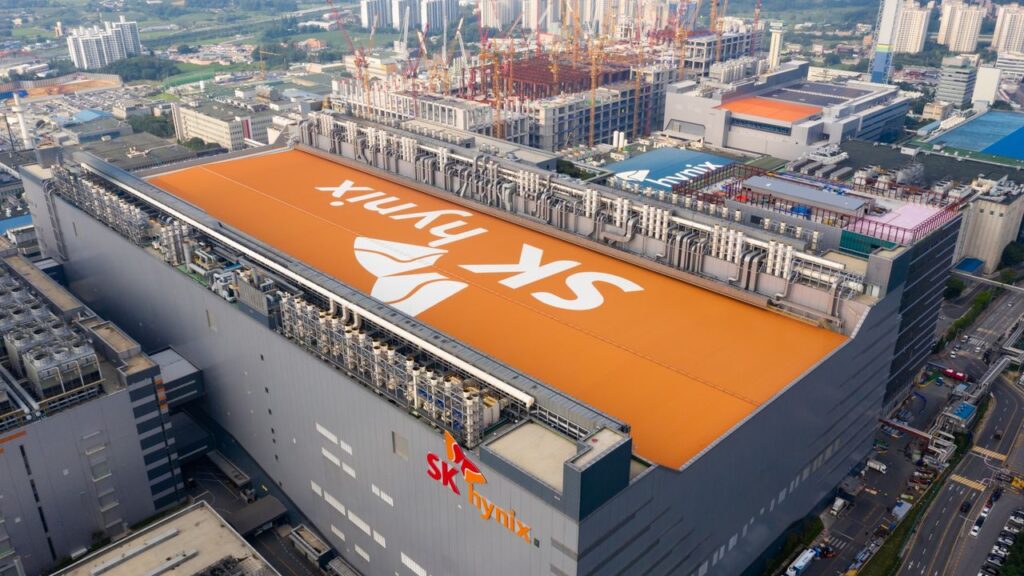 In fact, the semiconductor industry is experiencing very significant shortages, the repercussions of which have been seen by some users. The most striking example is the release of the latest generation of graphics cards from AMD / NVIDIA and the launch of the PlayStation 5 / Xbox Series X consoles from Sony / Microsoft. Each time, the products were presented and then marketed without the stocks being able to meet a demand boosted by the situation we all know. The problem is that things are not getting any better and, for example, while the GeForce RTX 3000 series was released last September by NVIDIA, it is still almost impossible to get it from resellers. However, shortages affect all sectors and even components as trivial as WiFi controllers are affected.

In order to remedy this situation, and while the current situation has caused their sales and profits to explode, the main companies in the sector have put in place major investment plans. In the front line, we find logically the companies from countries like South Korea or Taiwan. Thus, one after the other, two of the largest independent foundries in the world - TSMC and UMC - have announced the expansion of their production lines. UMC has talked about investing some 3.6 billion dollars before the end of 2021 to increase its production by about 40%. More ambitious, competitor TSMC has put $100 billion on the table over three years: a plan that is not limited to production capacity, however, but also involves research and development.

In South Korea, the government has partnered with 153 companies in the country to invest $450 billion over the next decade. SK Hynix has allocated $97 billion to expand its existing facilities, plus another $106 billion to build four new factories in Yongin. Samsung, the country's largest company, is obviously not to be outdone. The chaebol mentions a plan of 151 billion dollars by 2030 which represents an increase of 36 billion compared to the previous plan mentioned in April 2019. Samsung wants to upgrade its current factories and build a new one located in Pyeongtaek, its completion is expected in the second half of 2022.