Towards a postponement of Windows 10X... for good? A real soap opera that has been going on for almost two years, the development of Windows 10X seems to have an unexpected outcome.

Originally, Windows 10X was conceived as a version of Windows 10 for machines with two screens, such as the Surface Neo, a tablet prototype that Microsoft seems to have abandoned. Faced with the design problems encountered on the Surface Neo, the publisher quickly decided that it would be better to broaden the potential base of Windows 10X. Thus, as early as October 2019, Microsoft specified that its future operating system will also concern laptops with a single screen. 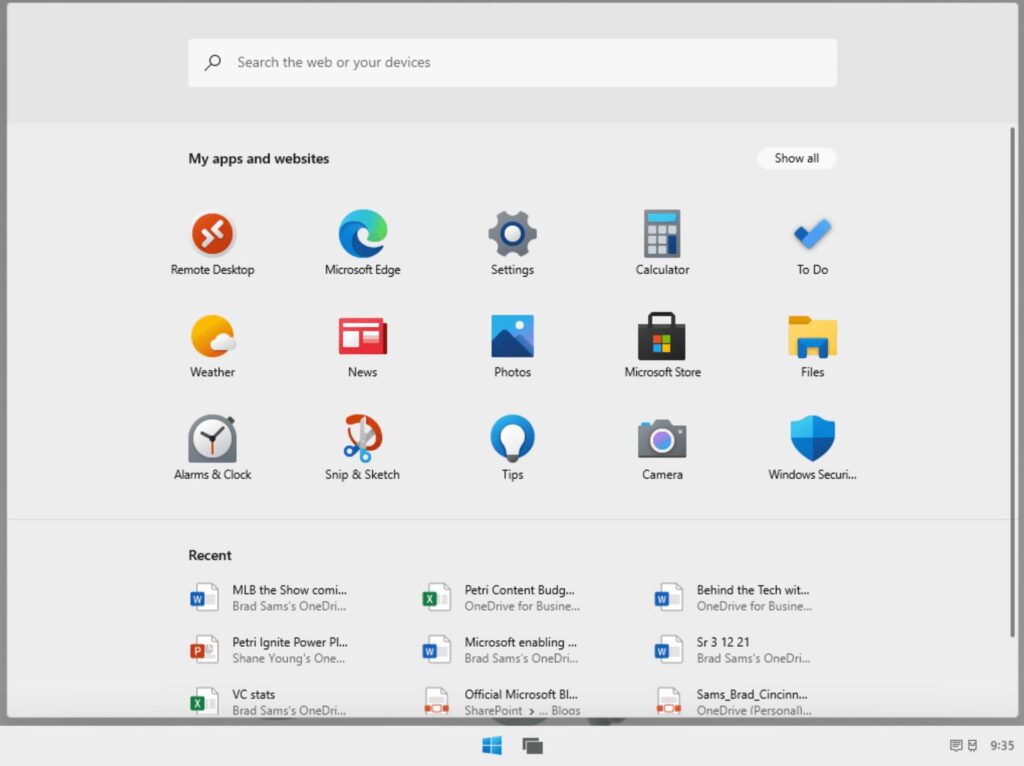 This reversal is only the first in a long list of setbacks and other problems related to an operating system whose exact ambition is finally hard to see. At the end of 2020, after announcing that Windows 10X would finally be released first as a single-screen version, Microsoft emphasized that the OS was practically finished and that its release should be during the spring of 2021. Technically, the thing would still be possible, but the Redmond company has already stressed that Windows 10X will not arrive until next year... at best. "At best" because in reality, several sources agree that Microsoft will never release Windows 10X.

On Petri.com, Brad Sams explains that Microsoft has decided on an " indefinite " delay of the operating system. The reason is not to be found far away: despite years of work, the publisher's engineers do not end up with a viable version of the OS. In addition, Microsoft believes that today " the timing and market conditions " do not allow to consider the release of Windows 10X serenely. Finally, we should remember that if Windows 10X was a version for laptops and tablets of the modular Windows Core OS, its cancellation does not call into question the Core OS project as a whole. We can hope that Microsoft will tell us more at the Windows event to be held in June.