This is enough to cheer up the heart(s) - no pun intended - of the American company.

For several years now, Intel has been under fire. The company remains one of the heavyweights of the semiconductor market, but in some of its historical activities, it is more and more often put under pressure by particularly fit competitors. For example, while Intel is having a hard time moving its etching process towards 10nm and its latest processors - the Rocket Lake-S - are not revolutionizing much, AMD is parrying with its clearly dominant Ryzen 5000 series.

For many observers, however, Intel's saving grace could not be so far away and be called Alder Lake-S. Intel's next generation of processors does not yet have an official release date, but multiple rumors of color suggest a commercialization as early as the end of 2021. As if to prove it, Igor's Labs got its hands on what is called an engineering sample of a model of this future range. A particularly interesting model that - for the first time in Intel's consumer CPUs - integrates 16 cores and 24 threads for a TDP of 125 Watts. 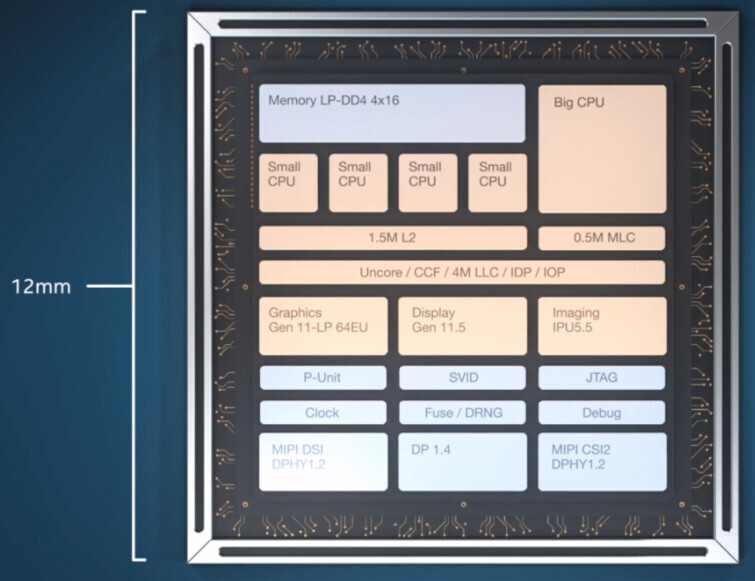 Diagram of the Alder Lake-S processor

Finally, we should remember that the Alder Lake-S generation processors - the twelfth for Intel - should be the opportunity to move to a 10 nm SuperFin engraving in addition to other new features such as support for DDR5 and PCI Express 5.0 in combination with 600 series chipsets.