Celebrating 50 years of the FTP protocol Half a century of existence and still a significant popularity, even if the public tends to be restricted.

If Rolling Stones fans will remember the release of Brown Sugar, April 16th 1971 also marks the release of RFC 114. What do you mean, the term doesn't ring a bell? Well, in the jargon of the Net, RFCs - for requests for comments - are a series of documents dealing with the technical specifications of computer hardware in general, and the Internet in particular. In this case, the RFC 114 is a constituent of the File Transfer Protocol, also known as FTP.

It has been 50 long years that FTP has been accompanying Internet users. During this period, the protocol has undergone a whopping 16 revisions, but the last one is already seven years old (during 2014), which is perhaps proof of the relative decline of FTP. However, we can clearly not talk about abandoning the File Transfer Protocol despite the competition of more "modern" modes and uses. Thus, at the present time, it is estimated that there are more than 3 million FTP servers in operation. 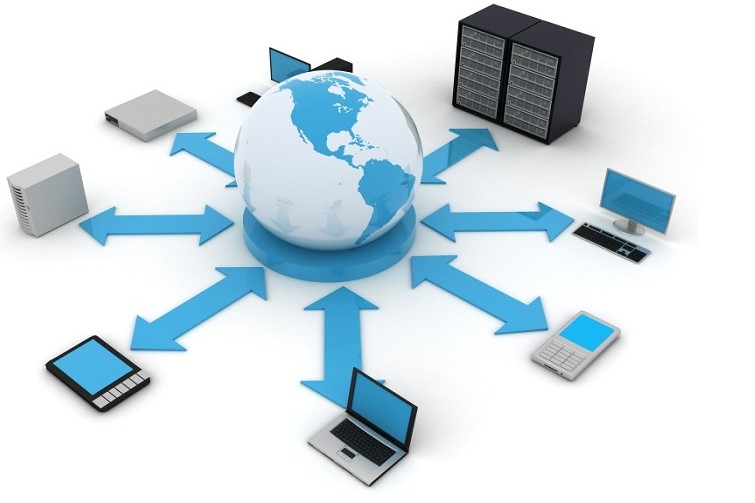 Far from the peer-to-peer habits that have been in vogue in recent years, FTP is actually based on a classic client/server scheme. The latter receives requests from all the clients connected to it and tries to answer them as quickly as possible. As its name suggests, FTP focuses on file transfer, but because of the way it works, it allows for displaying and browsing through file trees, similar to what can be found on Windows Explorer-type file browsers.

In itself, however, the protocol is not linked to any graphical interface as such. For many years, it was therefore little used by neophytes, reserved for users used to command lines. At the end of the 90's and even more so afterwards, many softwares allowed to give a more attractive form to FTP through graphical solutions that greatly simplify the operations. FilleZilla, one of the most used FTP software today, comes to mind.

FTP is an open standard, but it has recently faced competition from its secure variant, SFTP. Last January, Google decided to abandon FTP on Chrome in favor of SFTP. Some of Chrome's competitors quickly followed suit and the future may seem bleak for FTP, which sees its horizon darkening with the development of specific protocols for online storage services.