More than $43 billion in revenue for Microsoft in 2020 The big digital groups are clearly benefiting from the health crisis we have been going through for almost a year.

2020 will have been a difficult year. On a human level, everyone has been affected in some way by the Covid-19 pandemic. On a more economic level, many companies are in great difficulty, entire fields are at a standstill and the number of unemployed - already on the rise - is expected to explode soon. However, many companies are managing to pull through and, among them, digital giants such as Microsoft.

The group founded by Bill Gates and Paul Allen in 1975 has just published record financial results for the last twelve months with a turnover of 43.1 billion dollars and a profit of 15.5 billion dollars, an increase of 33% over one year! To achieve such results, Microsoft can obviously "thank" the pandemic that on the one hand pushed the common man to use computers / network and, on the other hand, has considerably advanced the digital transition of all companies. 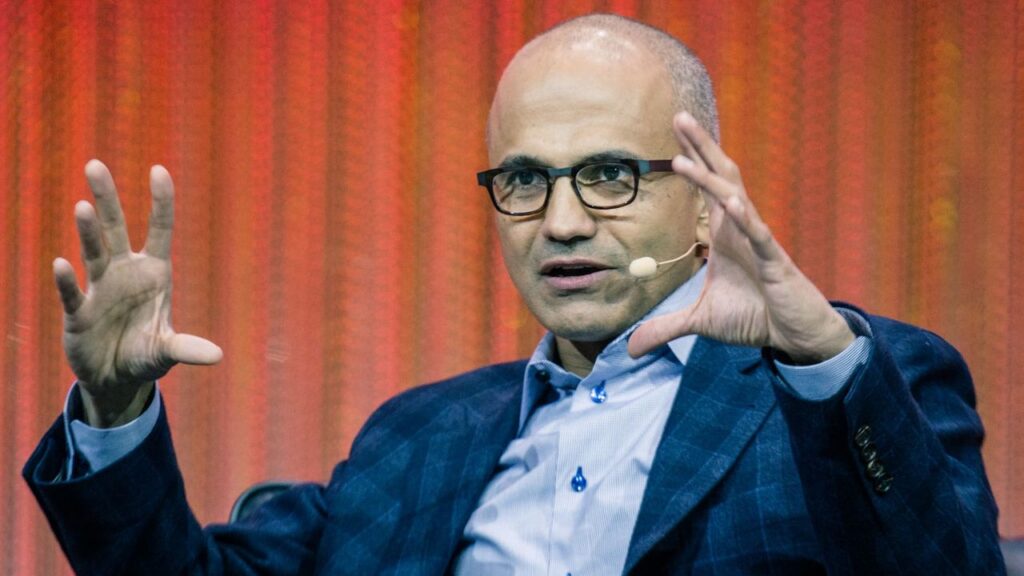 In fact, Microsoft was able to count on record results for its "productivity and business" branch, with a 21% increase in revenues supported by growth in Office365 revenues (up 15%). The LinkedIn network is not to be outdone with a 23% growth over a year and, of course, the cloud is also driving the group's results. This part of Microsoft's business is up 26%, but it is Azure in particular that has literally been boosted by the current situation: its revenues are up 50% year-on-year.

Finally, while the Surface division is progressing in a more discreet way - +3%, which remains significant - the Xbox division confirms its excellent health. The PlayStation 5 may be doing even better, but Microsoft can celebrate its best console launch ever with the release of the Xbox Series X|S. Overall, the Xbox division has seen its revenues grow by 40%, driven by the arrival of the new consoles, but also by Game Pass subscribers (18 million) and Xbox LIVE users (more than 100 million users per month).