Three references of new Threadripper Pro based on Zen 4 have been spotted: they are halfway between Ryzen and EPYC.

At the end of August, AMD started the presentations with its new Zen 4 micro-architecture. The American company is betting heavily on this architecture to counter Intel and its Alder Lake/Raptor Lake. The following month, it launched the Ryzen 7000 series, which, in addition to the use of these Zen 4 cores, introduced support for DDR5 and PCI Express 5.0, a novelty for AMD. If the price of the AM5 platform designed to accompany these Ryzen has disappointed, the performance of these processors are at the rendezvous and AMD has not delayed to unveil the "next step of the program".

For the second step, it is logically the processors for data servers that were concerned. A few days ago, the EPYC range on Zen 4 was discussed, processors that answer to the code name "Genoa". Once again, the aim is to take advantage of the quality of this new architecture to boost the performance of chips whose most powerful version includes nothing less than 96 cores/192 threads. Chips that use the MCM or MultiChip Modules design of the Ryzen 7000 to ensure a certain modularity. AMD can play with the number of CCDs, which include a maximum of 8 cores and 32 MB of cache each. Thus, AMD is able to aggregate a maximum of 12 of these CCDs to achieve 96 cores as is the case on the EPYC 9654. 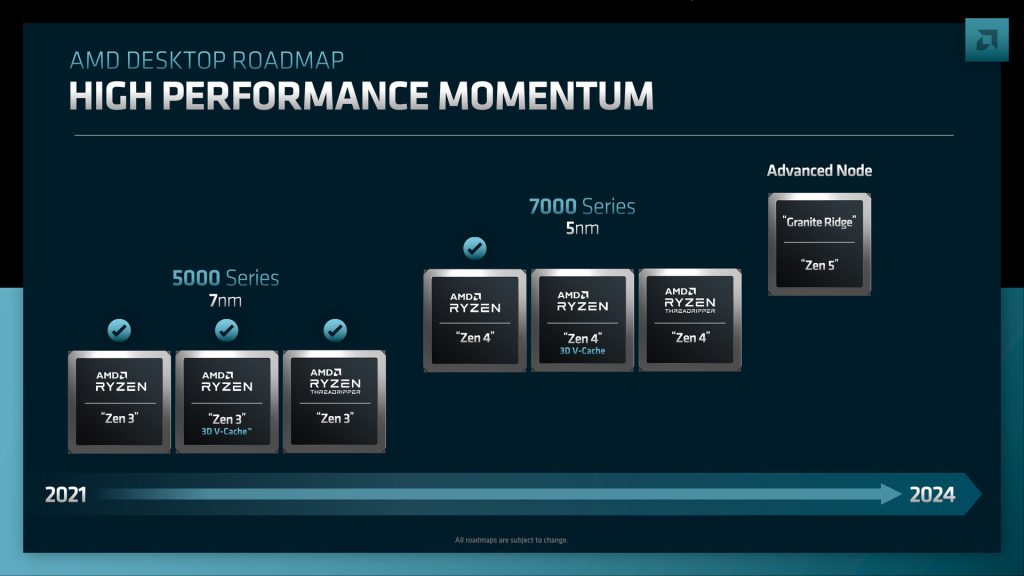 Today, there is no question of an official announcement, but everything leads us to believe that AMD is currently working on porting the Zen 4 architecture to its third line of processors, the Threadripper Pro. These are sort of halfway between Ryzen and EPYC. They are aimed at the workstation market and, for the moment, only three references have been spotted by WCCFTech snipers. The first of these - 100-000000454-20_Y - is not exactly new, as it was already rumored last month. But the other two - 100-000000884-21_N and 100-000000884-20_Y - are quite new. 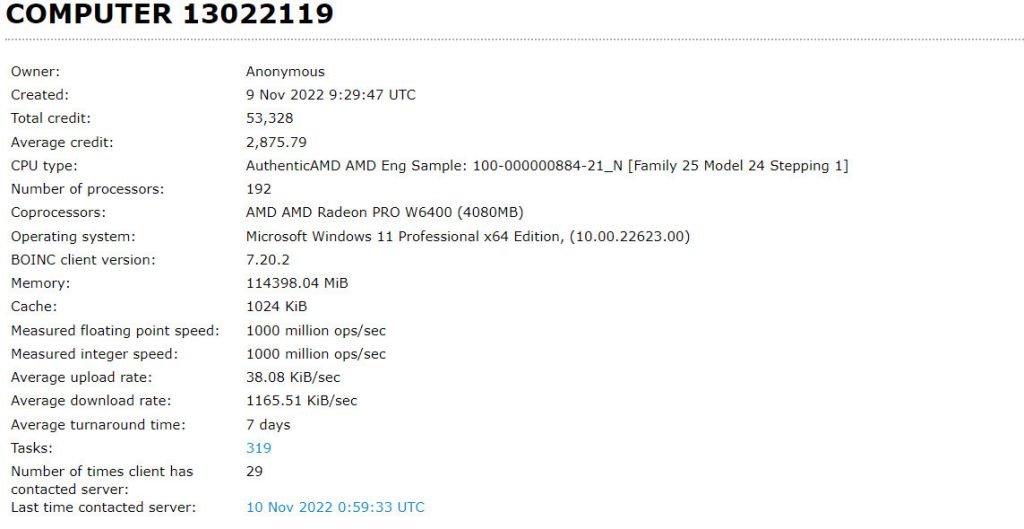 Two references as if to indicate two versions of the same chip - probably with different operating frequencies - absolutely monstrous. Indeed, everything leads us to believe that these new Threadripper Pro will be equipped with 12 CCDs for a total of 96 cores/192 threads, as on the most muscular EPYCs. This configuration is all the more unprecedented for the Threadripper Pro world as it comes with a gigantic combined cache of 480 MB (96 MB L2 cache + 384 MB L3 cache). The leak also mentions a configuration with 128GB of DDR5 and a Radeon PRO W6400 graphics solution, confirming the workstation orientation of these processors.

The Threadripper Pro on Zen 4 architecture had already been briefly mentioned by AMD, which then put forward the code name "Storm Peak". Everything leads us to believe that they will not be released before the second half of 2023. They will then replace the "Chagall" models available since the first quarter of 2022.