The Net tinkerer's bible is now available offline and without the need for a DVD.

The less DIYers among you will probably never need the guides we are now going to talk about or rather they will never have the "courage" to consult them and, above all, to put them into practice. This would be a great pity since some of them are actually very simple to apply and could save you a lot of money. We are talking about the countless guides put in place by the IFixIt website, specialized in the disassembly / repair / reassembly of multiple devices, whether electronic or not.

IFixIt is an extremely well done site, mainly in English. The guides are largely illustrated, sometimes even in video, and their main characteristic is to be remarkably didactic. Some of these guides are directly made by the designers of the site, but the community has gradually joined the process and, today, many of them are proposed by users before being checked / validated to be sure that they do not tell nonsense. 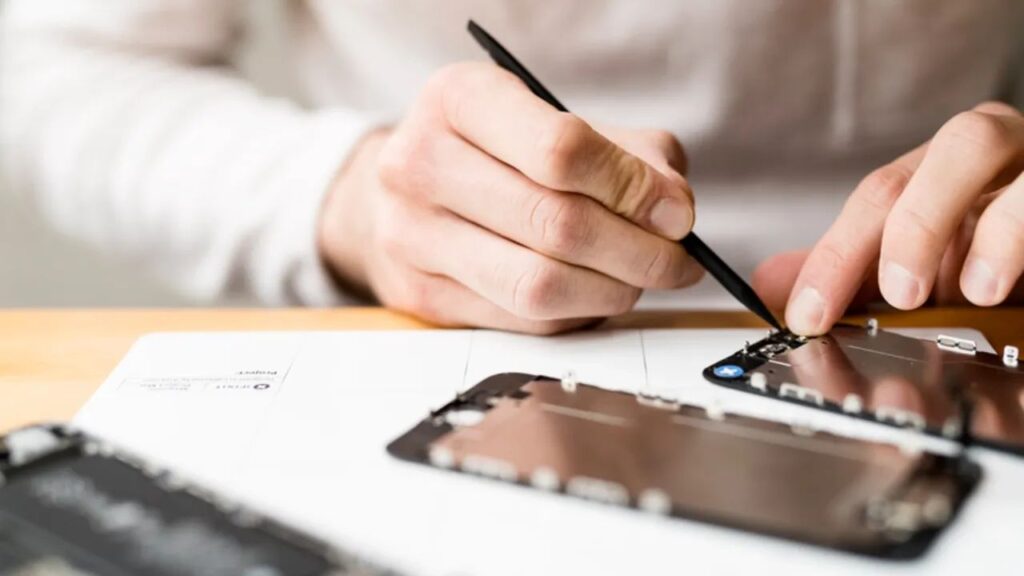 If at the beginning, English was the only language used, as the community grew, translations in several languages flourished and we are particularly interested in French. In fact, IFixIt has become a real bible for anyone who wants to replace the battery of their cell phone or install a larger hard drive in their Xbox One. The problem was that you needed an Internet connection to access this exclusively online content.

As Le Comptoir du Hardware points out, this is no longer the case and IFixIt has decided to provide all its guides freely in the form of archives linked to the Kiwix project, which brings us to 12 packages (one per language) of 2.5 GB each. Enjoy the download and the tweaking!