In the Netherlands, the greatly underestimated consumption of a Microsoft data center creates controversy The widespread use of data centers and their increasing power raise many environmental questions... all of which are still far from being answered.

We are talking about the Netherlands here, but the news that is making headlines in the Netherlands actually concerns the majority of countries that host data centers. In this case, it was an article published in the newspaper Noordhollands Dagblad that set off the fire. The journalist mentions a dramatic underestimation of the water needs of a data center located in North Holland. Owned by Microsoft, this structure claimed to consume between 12 and 20 million liters of water per year. 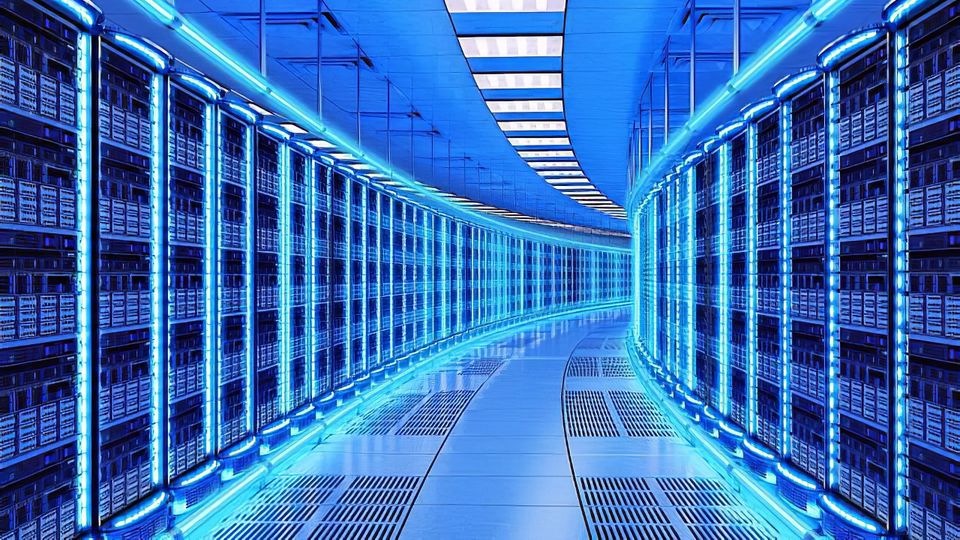 Although the figure may seem large, it is in fact greatly underestimated and the journalist speaks of a real consumption of 84 million liters of water per year. The discrepancy between the official information and the newspaper's revelation is already a problem, but to make matters worse, the information appears in the middle of a drought when the country is asking itself many questions about its future. In the Netherlands - a country where part of the land is located below sea level - the summer of 2022 will have been the occasion for a frank awareness of the water issue.

At a time when the population is being asked to make an effort to reduce waste and consumption, a lie of such magnitude is all the more difficult to swallow since another expert - independent and mandated by Microsoft - has even estimated the water consumption of the data center at more than 100 million liters of water! This was all it took to rekindle the debate about the ecological balance of data centers, which have already been criticized several times for their energy consumption, even though a large part of this energy is used to cool the facilities. A situation that is not about to get any better as summers get hotter and hotter.

Beyond the simple polemic, it would undoubtedly be good if the companies that build and manage these data centers were forced to publish clear and precise evaluations of the water and energy consumption of these structures so that the debate could be based on tangible data. Wishful thinking?