If the arrival of the so-called AiO kits has made watercooling easier to use, it doesn't mean that you can afford to do anything and everything by combining water and electronic components To make sure they were taking as many risks as possible, the engineers at MetalFish thought that in addition to putting a nice amount of water right on top of the PC, they would add some living organisms. 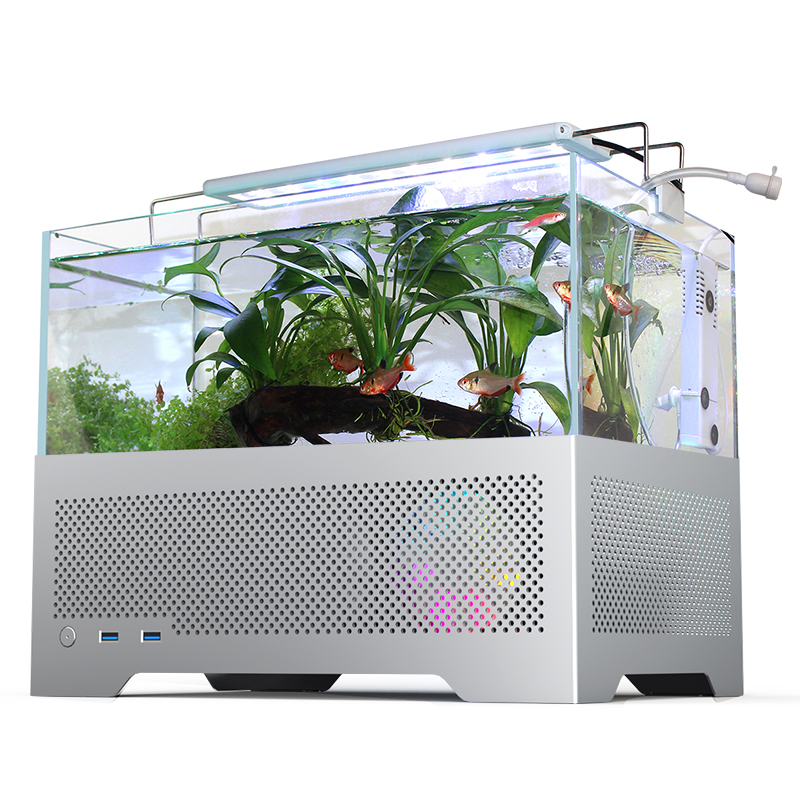 That's how they came up with the idea of this rather compact micro-ATX case (370 x 250 x 290 mm) topped with a real aquarium. We don't have the exact capacity of the latter, but MetalFish seems to believe that it will hold real small fish and some algae. Even better, the creators have imagined a transparent bottom for their aquarium so that it is possible to admire the detail of its configuration through the living species of the aquarium, hoping that no one dies - literally or figuratively - on the spot. 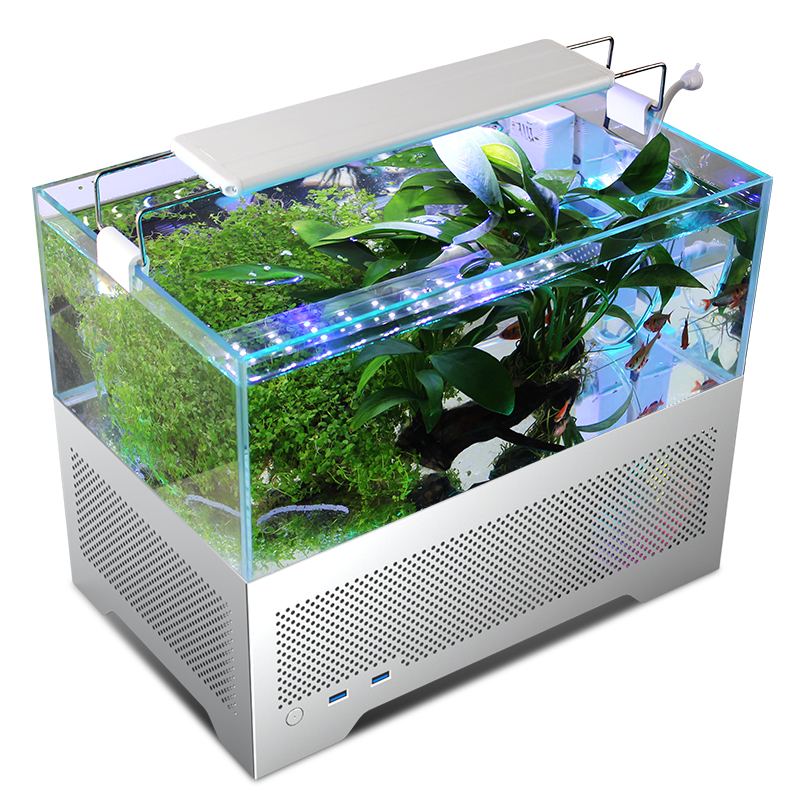 Small in size, the aquarium seems to have to make do with 5 mm thick walls. This is the dimension chosen by MetalFish, which opts for 1.5 mm aluminum walls for the PC case part of the unit and adds a 3 mm wall between the two elements. In order to save space, MetalFish is content with a Flex ATX power supply and specifies that a single 2.5-inch slot is included. The MetalFish Y2 case does not seem to be planned in France for the moment, but who knows? 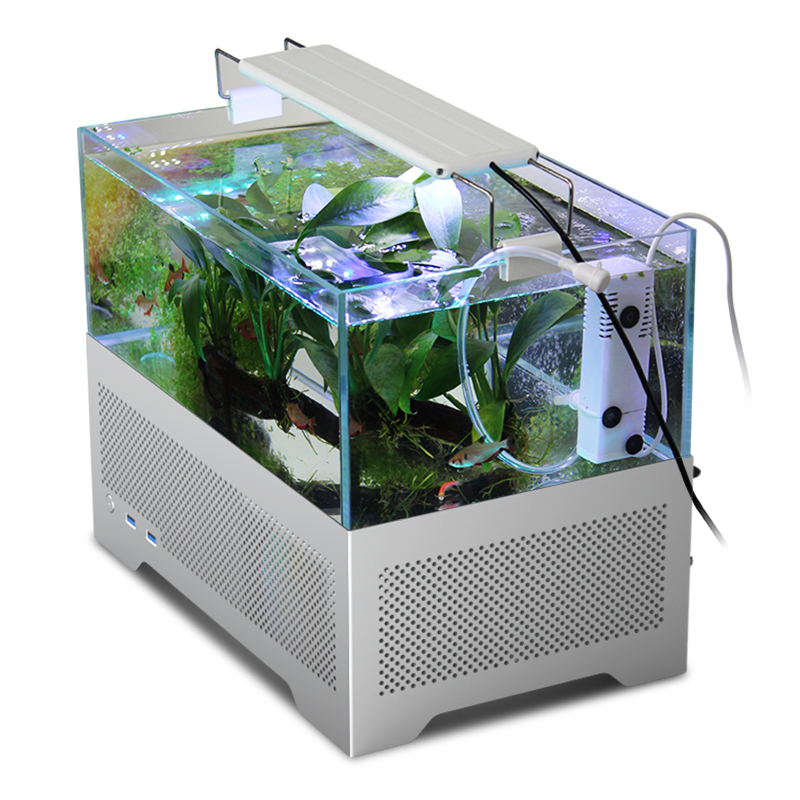