Announced for years to replace the classic LCD, the OLED technology has difficulty to take off on PC because of high prices and burned image problem.

Among the most active on OLED, LG seems to have solved at least in part these problems of image burning on OLED monitors as evidenced by its latest announcement. The South Korean company presents a monitor that makes the border between PC screen and television more and more tenuous. Think about it, the UltraGear 48GQ900-B has a 48-inch diagonal slab that we can hardly imagine to display the Windows interface or an Excel spreadsheet. 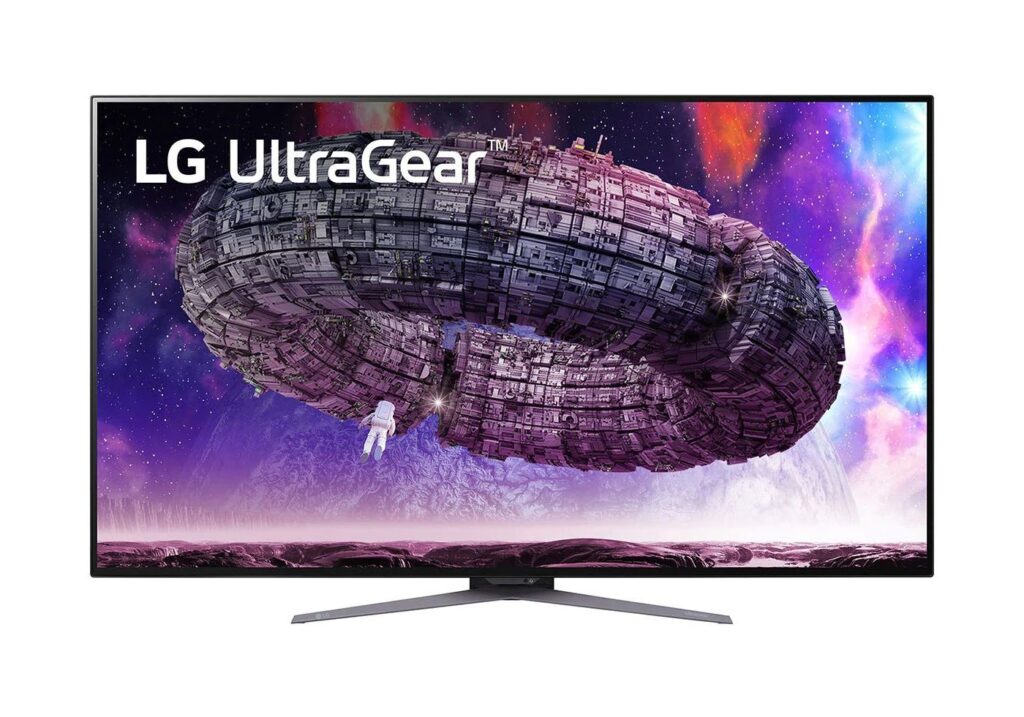 The video game is clearly in the line of vision of LG and its UltraGear 48GQ900-B. Of course, the beast adopts an image definition of 3840 x 2160 to get as close as possible to the famous 4K. OLED obliges, the reactivity should not be a problem for the players as for the less-players with a GtG announced by LG in 0,1 ms. The video game aspect of the monitor is more evident with the announcement of the double certification AMD FreeSync Premium on the one hand and NVIDIA G-Sync on the other: these are the two main technologies of synchronization of the image to avoid the phenomenon of tearing that we sometimes observe. 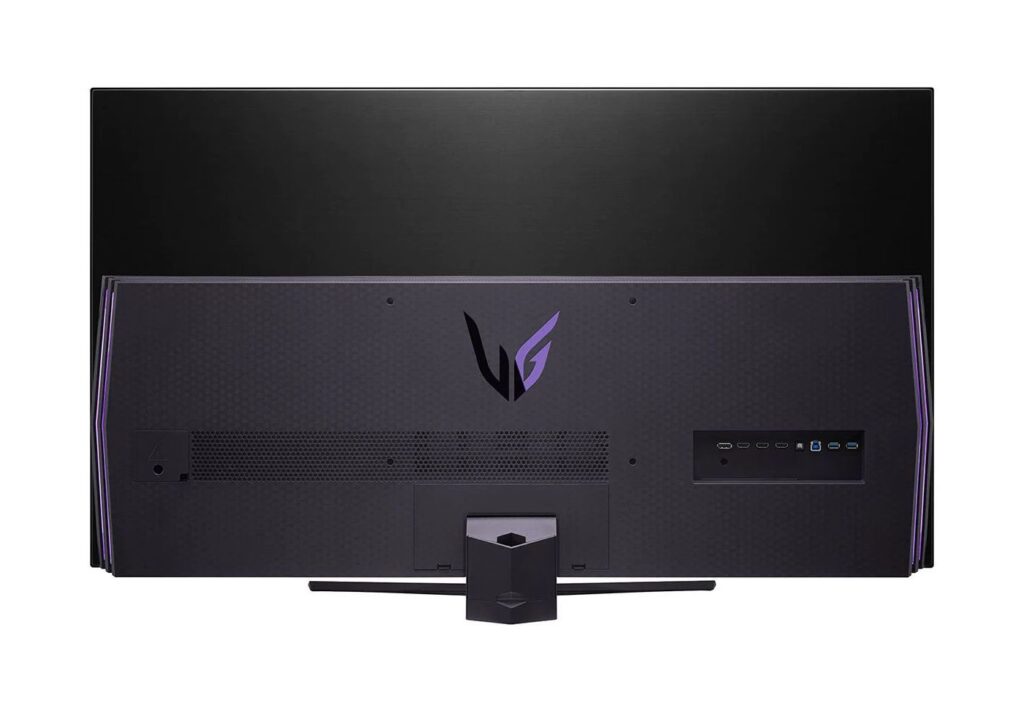 LG emphasizes the support of VRR (for variable refresh rate) and a refresh rate that can reach a maximum of 120 Hz (in 3,840 x 2,160), even 138 Hz after activation / use of the overclocking function. The OLED technology usually gives us very beautiful images and everything leads us to believe that this will be the case with this model: LG indicates that it is a question of a coverage of 99% of the colorimetric space DCI-P3 with display of 1.07 billion colors. LG also explains that the brightness is 330 cd/m² with peaks at 480 cd/m². Finally, the contrast seems to be perfect - 1,500,000:1 - and the viewing angles are excellent (178° horizontally and vertically). 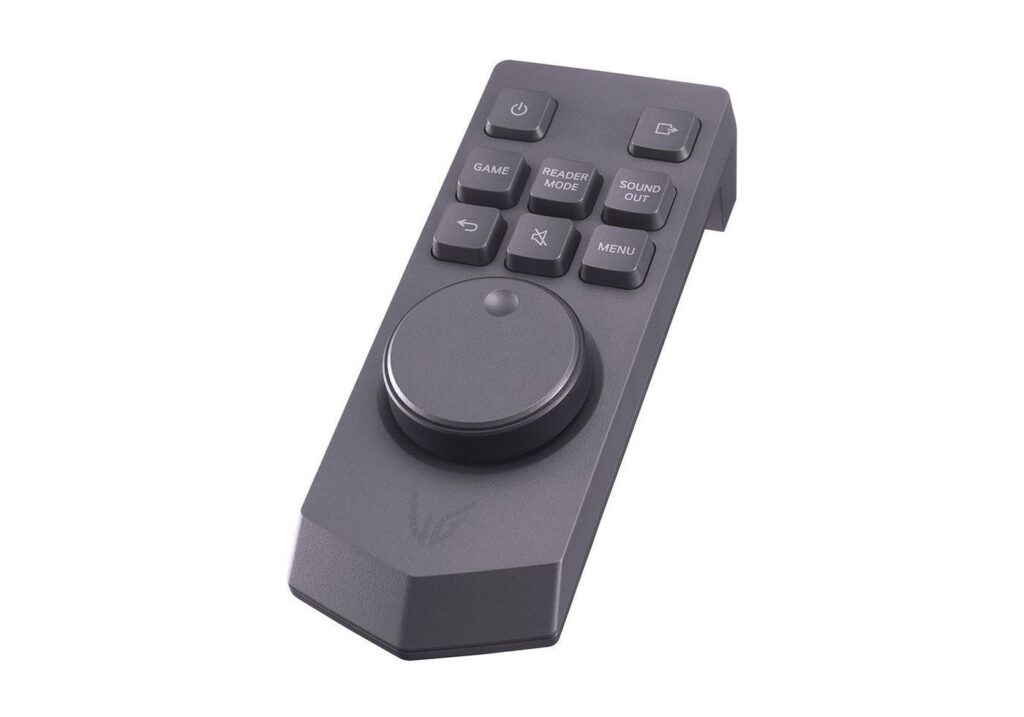 To accompany its UltraGear 48GQ900-B, LG delivers a small remote control style accessory to manage the main controls. There is also talk of offering three DisplayPort connectors and one HDMI, but we have no details on the standards used. Let's finish with the announcement of the USB 3.0 HUB (2x), a headphone output, an optical output and the presence of two 20 Watt speakers. Already available for pre-order on the North American site, the UltraGear 48GQ900-B should arrive in Europe, but we have no idea of its launch date or its price. However, in the United States, it is priced at $1,499, currently reduced to $1,299 as a launch promotion.