Faced with declining demand, AMD and NVIDIA want to reduce their production Before the arrival of the new generation, the two card giants are trying to limit their investments.

For almost two years, it has been very difficult - and even more expensive - to find a graphics card. Whether you were looking for a GeForce RTX 3000 / Radeon RX 6000 generation model or were willing to "make do" with an older product, the problem was the same: the very few models that reached retailers were sold out in a matter of minutes, and retailers often took advantage of this to significantly increase the price.

Since the beginning of 2022, things have clearly improved. First of all, there has clearly been an increase in production with significant investments made by the manufacturer TSMC. Another element is that users have, with time, finally found a card. Finally, and perhaps most importantly, there was the collapse of cryptocurrency prices. While miners were one of the main drivers of this huge demand for graphics cards, they now have no interest in buying them as Ethereum - for example - saw its price divided by 4 between December 2021 and June 2022. 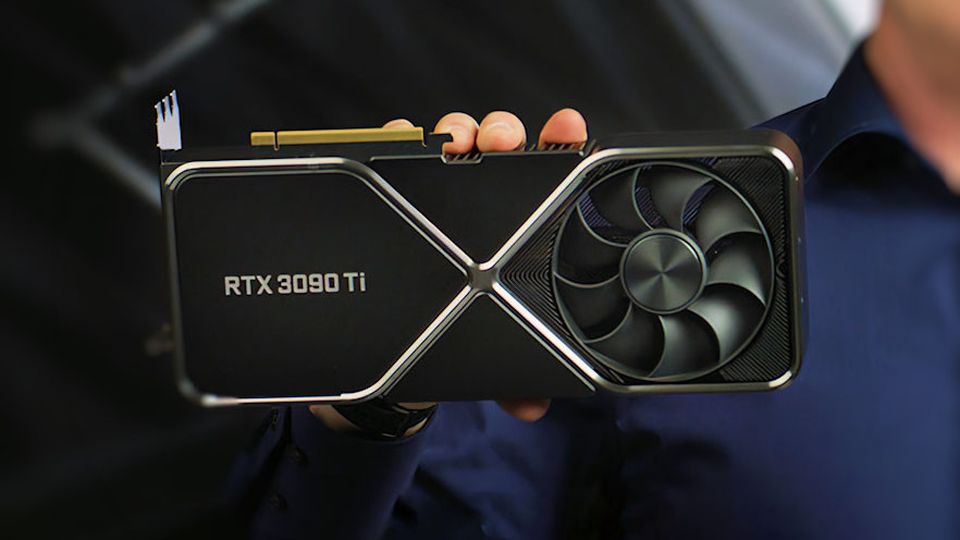 The situation has therefore improved for users who can find graphics cards at retailers and, at last, count on the recommended retail prices! However, not everyone is happy about this drop in demand, and both AMD and NVIDIA believe that it will continue for the next generation: the two graphics card giants fear that the GeForce RTX 4000 and Radeon RX 7000, which are expected to be released in the fall of 2022, will have a harder time finding takers.

In fact, they are looking to reduce their orders with TSMC, the world's leading chipmaker. For example, NVIDIA was obliged to make prepayments in order to secure a place on TSMC's production lines. Today, NVIDIA would like to reduce these "reservations", but TSMC does not intend to renegotiate anything: it must be said that it has also provided significant efforts to develop its production lines and it does not intend, today, to operate at a loss.

For NVIDIA, it is therefore a question of finding customers to fill the slots it wants to leave vacant at TSMC. Investors are fully aware of the difficulties of AMD as well as NVIDIA and even if the situation is far from being catastrophic for these companies which have made considerable profits during the pandemic, the share prices clearly reflect the worries for the future: at both companies, the prices are down by more than 50% since the beginning of the year.