China insists on developing domestic solutions in all segments of the economy, but there are some segments where it is still tricky.

While tensions between the United States and China are not easing in the least, the Beijing government is still seeking to reduce its technological dependence on the West. In some areas, China has become one of the leaders, if not the leader, as is the case with 5G and future developments in mobile telephony. China is also making great strides in space, but in the world of the infinitely small, things can be more complex. 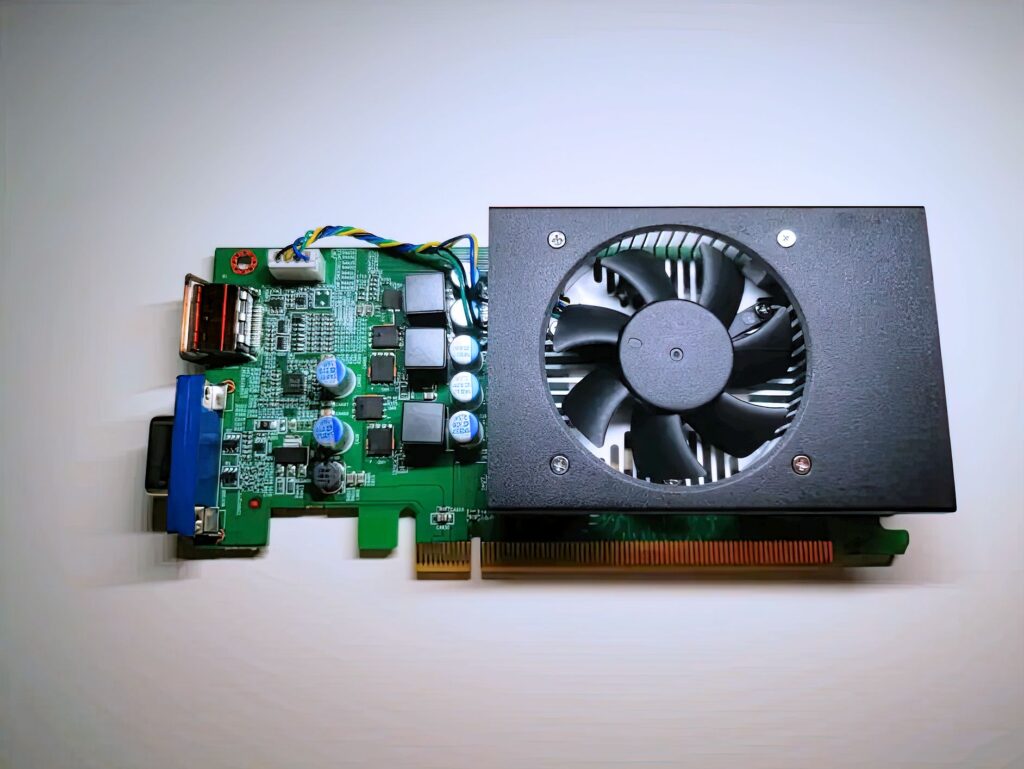 For example, despite the rise of domestic foundries, China does not have a company capable of standing up to Taiwan's TSMC or even its runner-up, South Korea's Samsung. In the field of microprocessors, the progress made by companies like Loongson is quite remarkable: in just a few years, its different generations of CPUs have made impressive advances. However, the next range - the 3C6000 and 3D6000 to come in 2023, if all goes well - should at best only be at the level of the AMD Ryzen Zen 3 processors, which were released two years ago.

Even more delicate seems to be the graphics card sector. In recent years, GPUs have become even more complex components than CPUs, integrating billions of transistors. At this game, we can already see that a giant like Intel has all the difficulties in the world to come and titillate the two main players, AMD and NVIDIA. However, China seems to have a few companies in this segment, as evidenced by a leaked photo of a GlenFly Arise-GT10C0 graphics card. 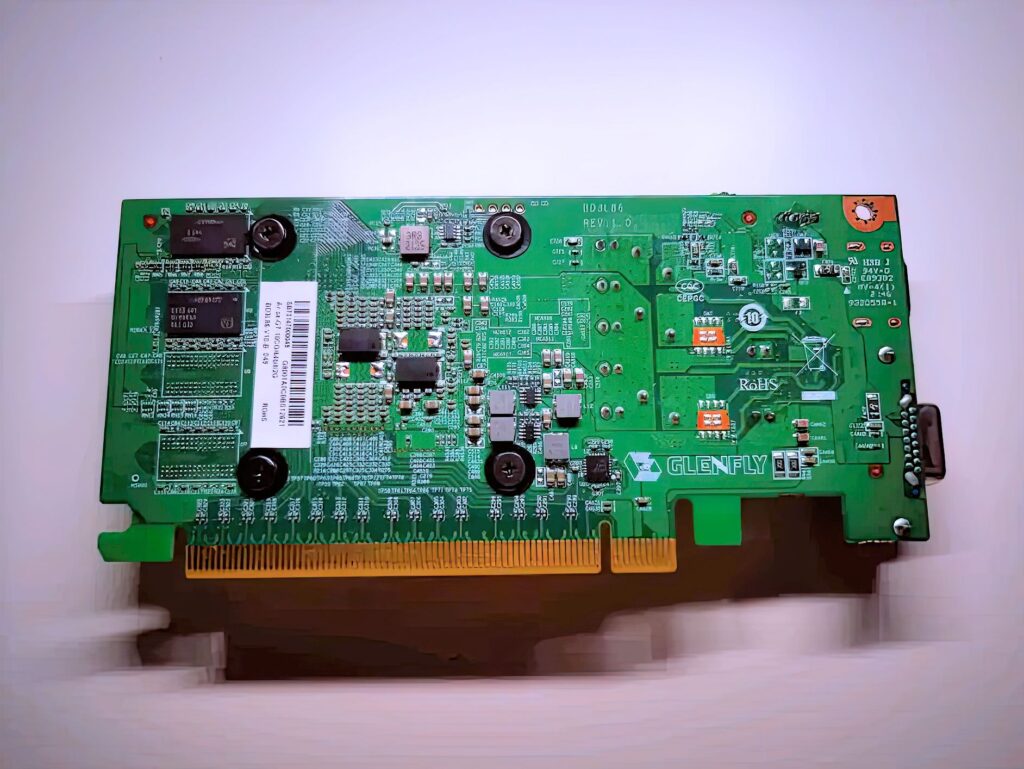 Alas, apart from a few shots, there is not much information about the card and even less is known about its GPU. According to the leaked informant, this GlenFly Arise-GT10C0 is identified by Windows 10 as a "Zhaoxin VGA Bios" and we can notice that it doesn't need any power supply in addition to what the PCI Express slot alone can provide. The card is equipped with 2GB of video memory and the memory interface is 64-bit. Other sources like Tom's Hardware mention a very similar card and insist on its ridiculous performance: 579 points on the Geekbench 5 OpenCL test while a GeForce GTX 1650 reaches 38,000 points... proof that this GlenFly is not at all designed for our Western testing standards.