Bitblaze Titan BM15: a first laptop made in Russia A "Russian" processor based on Cortex cores signed ARM.

Since Russia invaded Ukraine on February 24, international economic sanctions have been raining down on Moscow. In the front line, we find the United States, which forced national companies to stop exporting any "sensitive" material to Russia. An embargo that is being followed closely, cutting off Vladimir Putin's country from all access to key components, particularly in the IT sector. Recently, Taiwan even decided to stop exporting any processor capable of reaching frequencies above 25 MHz. 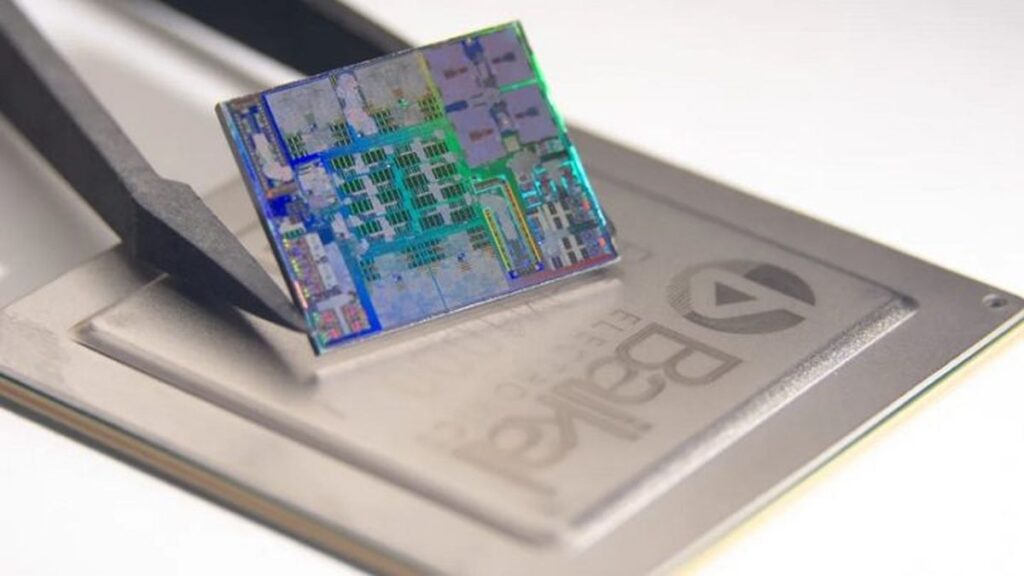 However, Russia had not waited for these sanctions to try to get rid of its dependence on semiconductors. For several years now, Moscow has been trying to put forward "national champions" in all fields, and while we are still far from the successes we can see in the world of aeronautics, companies have invested in the field of processors, such as the company Baikal Electronics, which, as early as 2015, presented its Baikal-T1, a first processor quickly followed by multiple versions.

Today, it is the Russian company Promobit that is highlighting its own successes with the announcement of the Bitblaze Titan BM15, a laptop that is in a way the first laptop produced in Russia. In a way only, because it is still difficult to talk about an entirely Russian machine as there are so many technological borrowings. Thus, within the Bitblaze Titant BM15, there is a Baikal-M processor which is based on eight Cortex-A57 cores to which is associated a Mali-T628 MP8 graphics solution. Two solutions imagined and designed by the ARM company, which has nothing Russian about it. 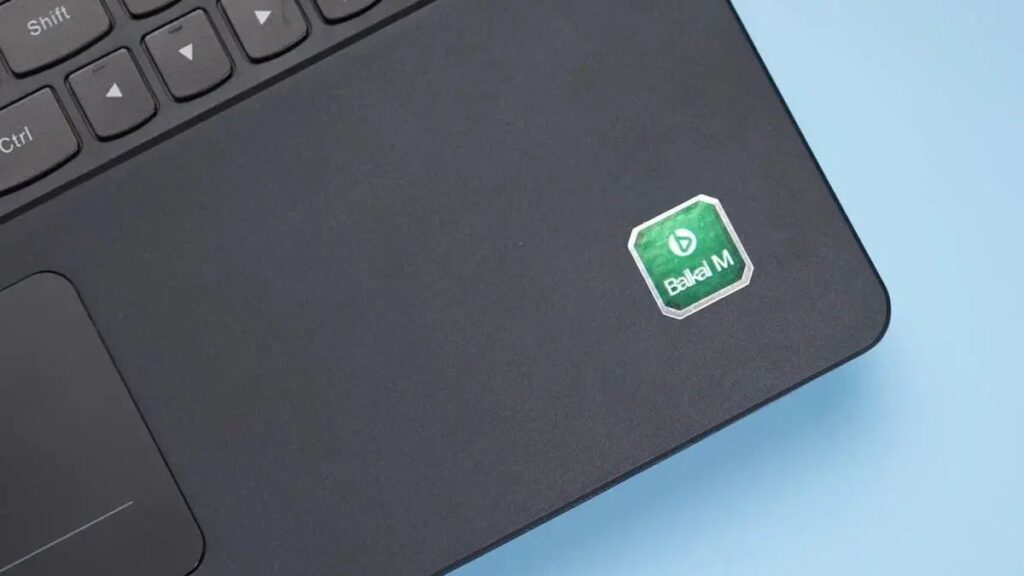 To make matters worse, capable of a frequency of 1.5 GHz, the Baikal-M is manufactured by TSMC using the Taiwanese 28 nm process. As you can see, not only is the Bitblaze Titan BM15 far from being 100% Russian, but it will also have its work cut out for it to compete with Western machines. As for the rest, it is fortunately more in line with current standards (15.6-inch 1080p IPS panel, 6000 mAh battery, Bluetooth / HDMI / USB / RJ45 / WiFi connectivity) except that the RAM is limited to DDR3-1600 or DDR4-2400. Finally, it should not be forgotten that production has not yet begun: it should start " in the coming months ", but be limited to a thousand copies to start with prices between 100 000 and 120 000 rubles (1500 to 1800 euros).