It's been talked about for almost a year now, and more than six months since they were "imminent", but this time the start seems to be well underway.

Developed by Intel and introduced in 2004, PCI Express has replaced the aging PCI and AGP interfaces to become the standard for the entire PC industry. A standard that has of course not remained static over time: it has evolved at more or less regular intervals. In 2007 came PCIe Gen 2, followed in 2010 by PCIe Gen 3 and, in 2017, by PCIe Gen 4. The latter is the most commonly used version at the moment, but it should be noted that since 2019, the specifications of PCIe Gen 5 have been validated. In fact, even those for PCIe Gen 6 have been official since January 2022. 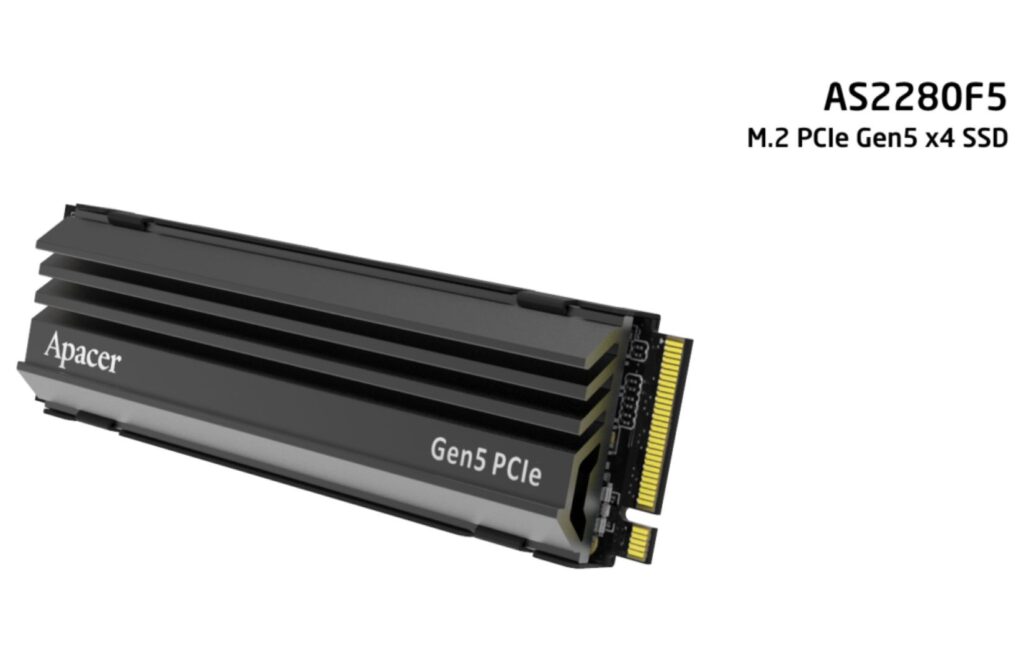 Last November, Intel was even the first manufacturer to release a platform capable of using PCIe Gen 5 with its 12th generation of processors, the famous Alder Lake. Such processors are indeed equipped with 16 PCIe Gen 5 lines, complemented by 4 PCIe Gen 4 lines. In other words, provided that motherboard manufacturers play the game - which is the case - Alder Lake makes it possible to use PCIe Gen 5 peripherals... provided that these are available, because that's where the problem lies.

On the graphics card side, both AMD and NVIDIA have been quite clear: nothing before, at best, September 2022. On the other hand, SSD manufacturers have regularly mentioned the release of PCIe Gen 5 units without anything materializing. This is no longer the case, since at Computex 2022, which took place last week in Taipei, two manufacturers presented their first products: real NVMe SSDs in PCIe Gen 5 for mind-blowing speeds. 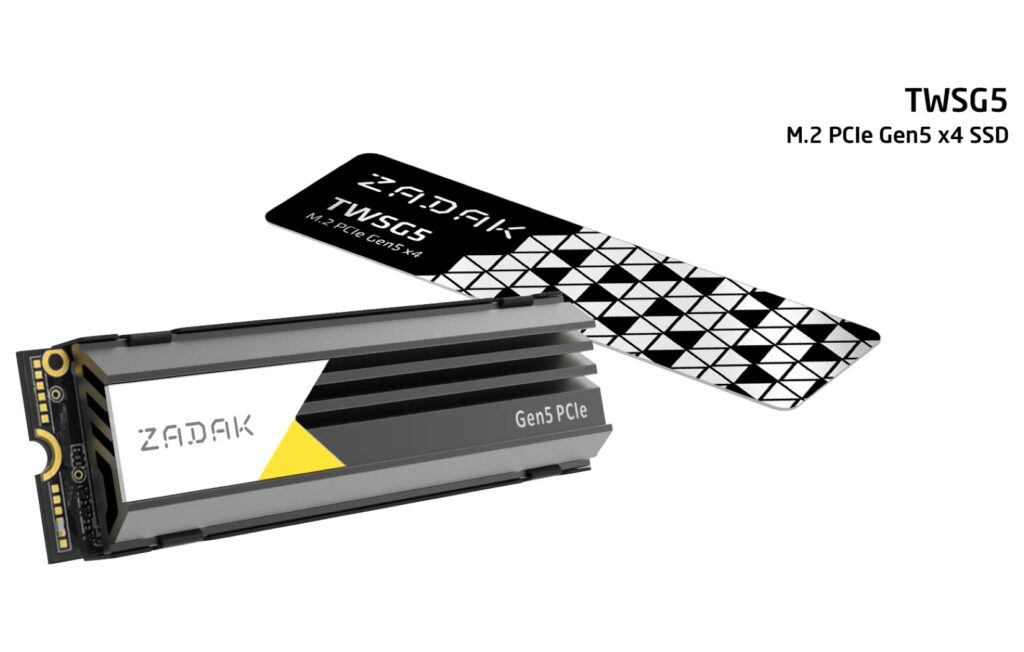 One after the other, Apacer and Zadak presented the AS2280F5 M.2 PCIe Gen5 x4 SSD, for the first, and TWSG5 Gen5 x4 SSD for the second. It is logically two products with very similar specifications that are equipped with a PCIe Gen 5 x4 interface for speeds of 13 GB / s in sequential reading for 12 GB / s in sequential writing. The two manufacturers combine heatsinks to evacuate the excess heat and mention a five-year warranty. However, the actual release should not take place before a few more weeks/months: Apacer is the only one to have given a slightly more precise indication " release before the end of the year ".