Two of the major PC component manufacturers have set out to hide the wiring.

At Computex 2022 in Taipei, Gigabyte and MSI presented two projects that are clearly close to their hearts: Project Stealth for the former and Project Zero for the latter, but if the names are different, the philosophy is the same.

In one case as in the other, the idea is to modify the design of motherboards and other components of our PCs so that the cables can be as little visible as possible. Please note that we are talking about cables inside the PC, so this will mainly concern those who attach particular importance to the assembly of their machine: we are obviously thinking of all tuning enthusiasts, owners of PCs that are at least partially transparent.

Gigabyte was the first to present the thing, based on a patent filed by Maingear. The Taiwanese presented two products attached to Project Stealth, the Z690 Aorus Elite Stealth motherboard and the RTX 3070 Gaming OC Stealth graphics card. Both cards were mounted in the Aorus C300G Stealth case, which has specific fixtures and fittings in order to exploit the particularity of these cards: the positioning of all the internal sockets "upside down" compared to what we have known for years. 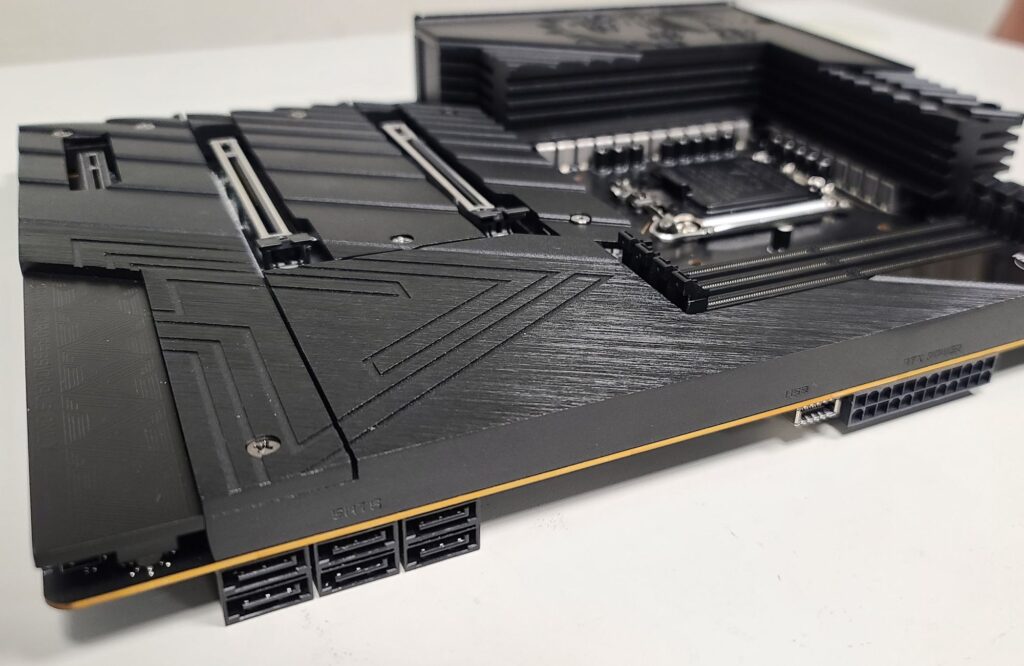 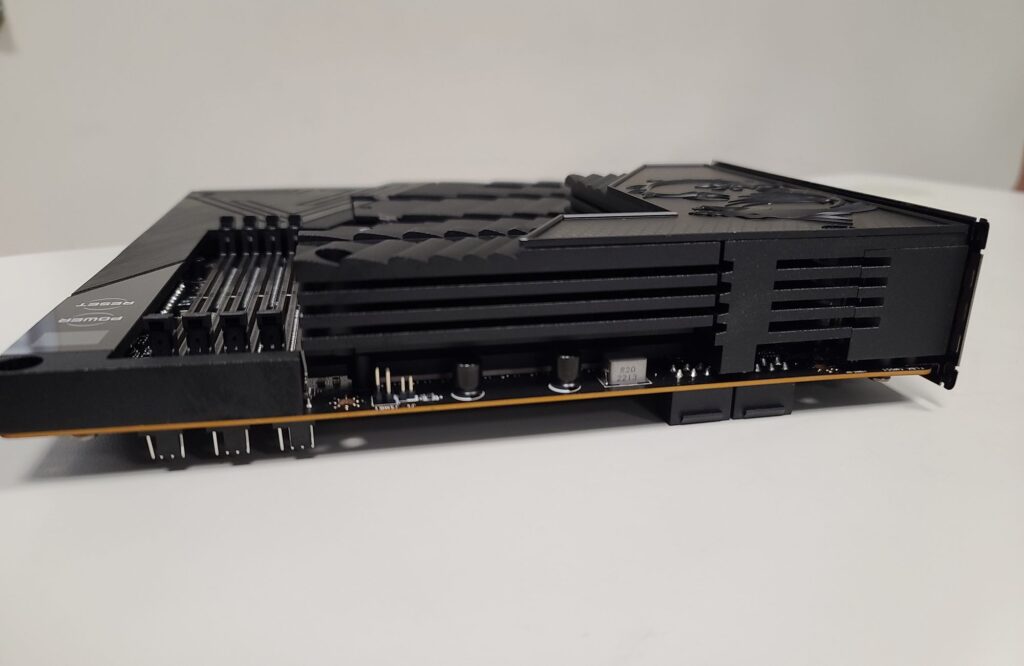 MSI's Project Zero seems to be a little less advanced, but it is based on the same idea, and in both cases, most connectors are mounted on the back of the motherboard. Some connectors are at 90° while others point straight to the back. On the graphics card, Gigabyte has also moved the power ports so that the wiring is as unobtrusive as possible. While the "invisibilization" of cables will have its fans, it will also have an impact on the accessibility of components and will make some elements more delicate to replace / upgrade.