Until now, the feature has been reserved for American users, but it is now being prepared to reach five other countries.

Last June, when it unveiled Windows 11 to the public, Microsoft highlighted a very special feature, the support of Android applications by its operating system. Alas, after almost a year on the market, we still hadn't seen it coming. Even more regrettable is that the feature was pushed to the United States, the only country concerned by the thing for the moment.

" For the moment ", because Microsoft finally decided, only a few days ago, to deploy the thing on a larger scale. There's no mention of global availability or even a very precise timetable, but relaying information from the Build 2022 conference, Windows Central tells us that " by the end of 2022 ", users in five new countries will be able to access Android applications on Windows 11: Germany, Italy, Japan, the UK and France. 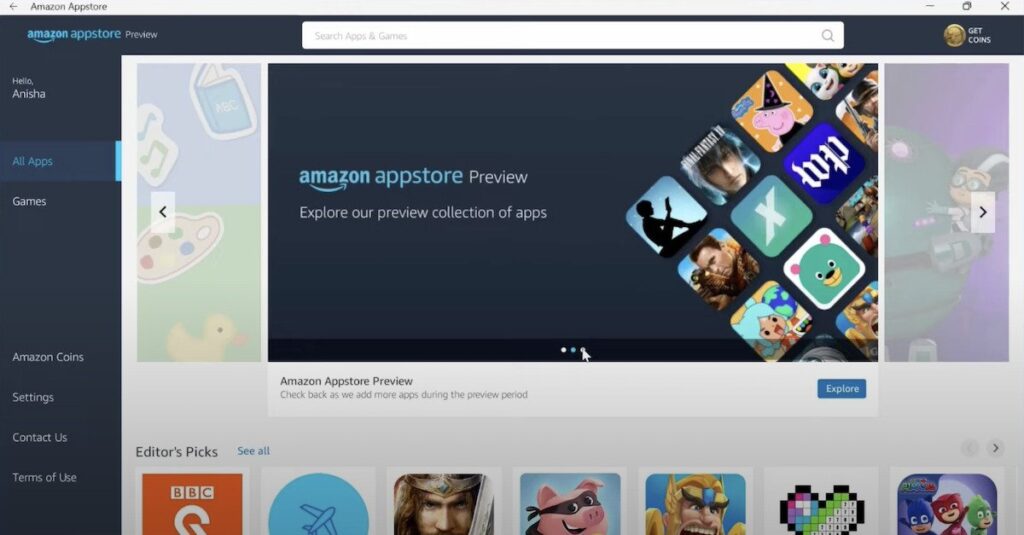 The feature will behave in the same way as it does now for US users. It effectively relies on the Windows Subsystem for Android and requires the Amazon Appstore to retrieve Android apps. The whole thing is still in beta, of course, and allows an Android emulator to run in the background without the user noticing anything: everything is transparent to him, as if the Android application were running natively on the OS.

The extension of the functionality to five new countries will of course allow Microsoft to advance its software solution, which has already benefited from numerous updates. The latest one has improved the integration of the feature with the Windows taskbar, notifications have been enhanced, various bugs have been fixed and performance and stability have improved.