For the first time in 10 years, Netflix has lost subscribers A situation partly related to the war in Ukraine and the withdrawal of the platform from Russia / Belarus.

Without going too far, we can say that the Netflix adventure is the kind of story that Americans love. A kind of success story that smells like the American dream. Founded in 1997 in California, the company first specialized in DVD rentals through a catalog and shipping system so as not to have to manage countless stores like traditional operators. Customers had to pay a monthly subscription fee, which they still use today, many years after the shift to dematerialization that Netflix was one of the first to make with its first video-on-demand service, back in 2007.

Since then, Netflix has achieved success after success and has ensured a presence on almost the entire planet: with the notable exception of China, North Korea and Syria, it is present in most countries of the world and has flirted with the 225 million subscribers for substantial revenues. Almost 30 billion dollars of turnover in 2021 for a profit estimated at a little over 5 billion over the same period. However, this success has just come to a halt. 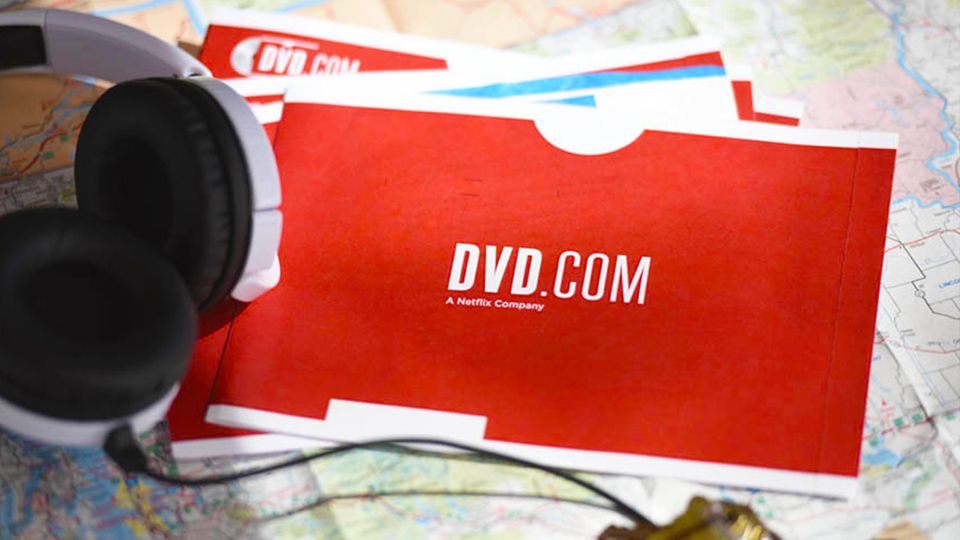 The origins of Netflix, DVD rental by subscription... and by mail!

Indeed, at the publication of its latest financial results, Netflix was forced to present a net loss of its subscribers and while it estimated to gain 2.5 million over the first quarter of 2022, it is a dry loss of 200,000 subscribers worldwide on March 31, 2022 compared to December 31, 2021. The situation is not really surprising: by discontinuing its service in Russia and Belarus, Netflix has logically lost all its subscribers in these two countries. The growth in the rest of the world was not enough.

In fact, Netflix estimates that " the gradual decline in the number of Russian paying subscribers resulted in a net loss of 700,000 subscriptions. Without this impact, [the service would have] had 500,000 additional subscriptions " compared to the last quarter. However, the New York Stock Exchange did not appreciate this setback, and the group's share price was clearly punished: the stock collapsed by 25% on the day following the announcement. Beyond the purely circumstantial aspect of this decline, Netflix is still faced with a lower growth of its number of subscribers and competition from increasingly comprehensive services.

Logically, the Californian company is therefore looking to diversify its sources of income and the questioning of its situation in Russia is undoubtedly an excellent way for it to move forward. It has multiplied productions of course, but it is also involved in the field of big budget films and has recently invested in the world of video games with the purchase of Night School Studio.