Survival video games: why are they so popular? There are many ways to pass the time in a fun way.

For some, there is nothing better than playing console games, others rely on online gam bling for example. And then there are survival games. A genre that has been all the rage since its invention and is still extremely popular with gamers. Here, it takes skill, a good strategy and many other circumstances to ensure survival in the game. And for those who don't succeed, you can always start over after a game over!

The eternal struggle for existential concerns

The thirst indicator flashes, virtual hunger exhausts the body's strength and then there are environmental threats. A survival game has everything to please, because here only those survive who take care of food, drinking water and protection from external influences in time. The game almost always starts with "nothing", but with simple clothes. The player does not know where he is, why he is there and where to find the next water source.

And then, just on the way to the next village, the first mutants, zombies or monsters come staggering in. Weapons are needed, and of course they are not available at home, but first you have to find them, make them or steal them from the attackers. And that's supposed to be fun?

Survival games are actually a lot of fun, because they take the player away from the worries of real life and bring them back to a world where they own nothing but what they wear. In PvP mode, all other players start with the same odds, here you don't have to pay to win, the one who didn't pick up the best weapons fast enough will quickly fall victim to the opponent. 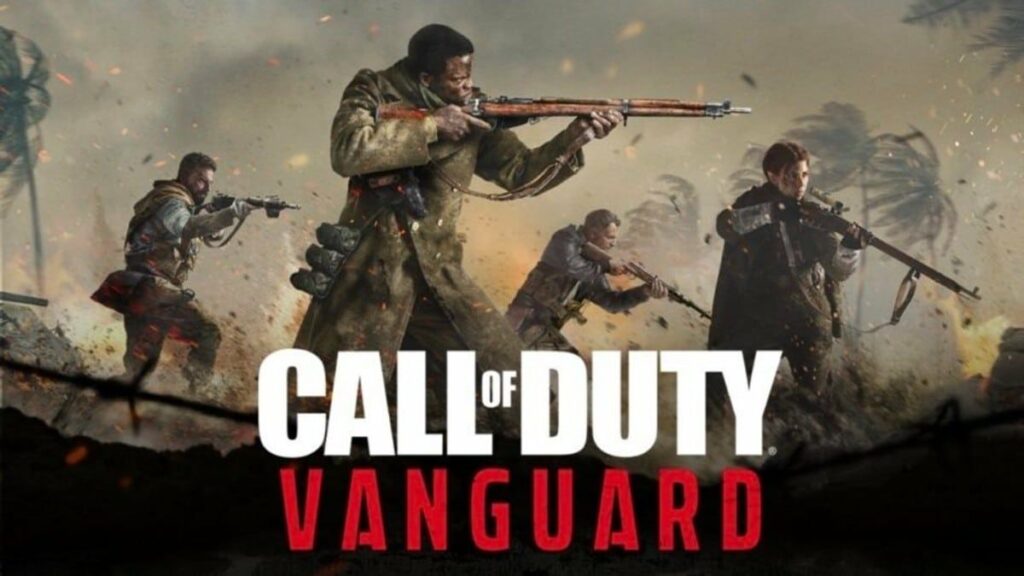 Reactivity is not necessary in the survival game.

Shooters rely on one thing above all else: quick reactions, shooting in seconds and precise positions. For those who find this too taxing, survival games are no less exciting, but do not require the reactions of a sniper pilot. Games like Call of Duty make the heart rate rise to maximum values in a few seconds, in the survival game the heart rate increases slowly, but effectively.

In addition, the gameplay is always designed in such a way that even beginners can gradually get used to the new mode. Tutorials and help? No, because learning by doing is the motto. The solution to most problems is obvious, because people know the injuries, hunger and thirst of everyday life, they know exactly what to do. Thus, survival games are not only a game in the virtual world, but automatically call on the tricks stored in the brain of real life.

What about failure? All computer gamers know this in real life too. Whether in DayZ, Rust or ARK, if you fail, you die and at least in the game you have the option of simply starting over. Usually you lose all the assets you've collected so far, but at least your health meter is charged until the next attack.